Thomas Tuchel has built on winning the Champions League with Chelsea last season by getting his team off to a storming start in this campaign. But Tottenham manager Nuno Espirito Santo insists he is not surprised – and has also promised that Spurs will give their all against their London rivals.

Tottenham and Chelsea come face to face on Sunday in north London in a key early-season tester as to just how these two bitter rivals are going to fare this term.

Tuchel’s Chelsea go into the game on the back of three wins in four games in the Premier League and conceding only one goal.

Meanwhile Nuno’s injury-riddled Tottenham side saw their unbeaten start to the campaign brought to a shuddering halt with a 3-0 loss at Crystal Palace last weekend.

Add to that a lengthening casualty list and a draining UEFA Europa Conference League trip to Rennes in midweek, and the Portuguese is facing major problems ahead of a clash against a coach he deeply respects.

Nuno was adamant after Spurs hit the top of the table after their opening three wins that it meant nothing and that work still needed to be done.

But Tuchel, after a remarkable first nine months at Stamford Bridge, appears to have already turned Chelsea into Premier League and Champions League contenders.

The Spurs manager said: “There’s no surprise at all for me about how well Thomas has done.

“He already did an amazing job at Borussia Dortmund, and was fantastic at Paris Saint-Germain. He and his coaching staff have enormous quality so I am not surprised by the success.

“You can see how good they play. They are a very good team, and Thomas is doing an amazing job.

“Chelsea have an amazing squad, with talented players. They play good football, they are organised, they are intense.

“They are European champions, so we must value that, as we do to all of the opponents. But tomorrow we will compete. That’s a promise.”

“He has always been a top-class coach, but he has had to adapt. He has changed the way he wants to play, changed the formation.

“But his principles are still the same, he still wants to win games and play nice football. That’s his way of playing.”

With Son Heung-min, Eric Dier and Ryan Session already doubtful for tomorrow with knocks, Nuno has further worries with Steven Bergwijn and Lucas Moura limping off in France and facing tests today.

Giovani Lo Celso, Cristian Romero and Davinson Sanchez could all be thrown into action against Chelsea such is the extent of the injury crisis.

All three arrive back from Croatia on Saturday after their enforced absence, but will train in the afternoon and will be considered for selection.

Nuno said: “We must consider them. It’s been hard because absences are always a problem.” Lo Celso and Romero both face club fines for travelling to play for Argentina without permission – and all three players have been training while isolating in Croatia. 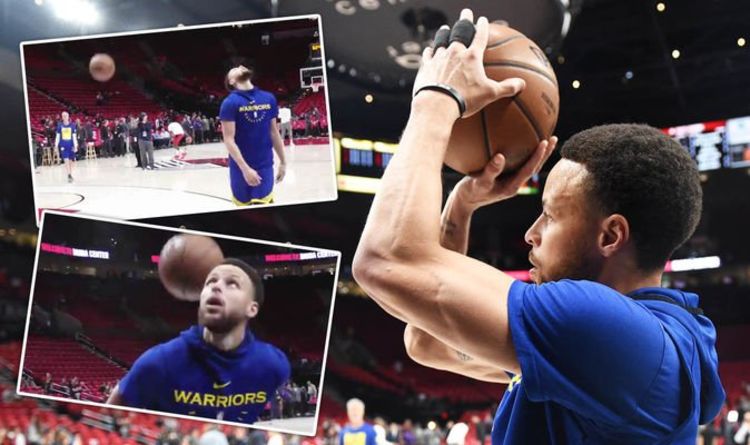 During the warm-up session, ahead of tip-off, Curry was seen walking to the corner of the court as a high bounced pass […] 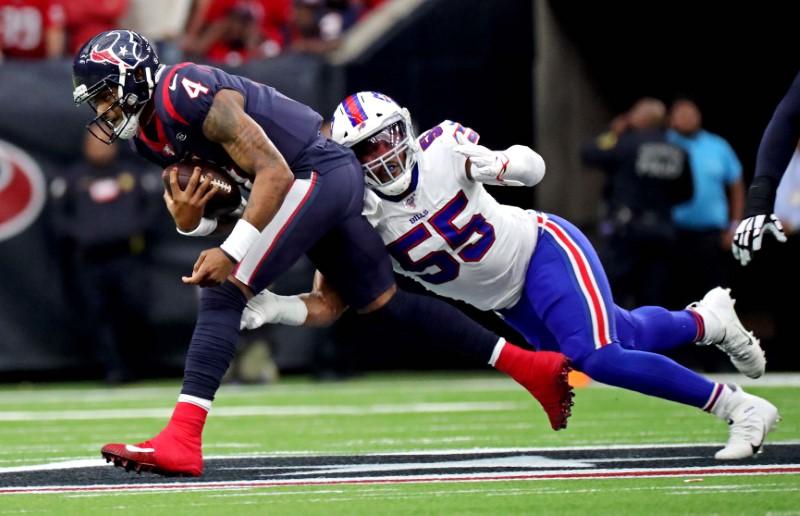 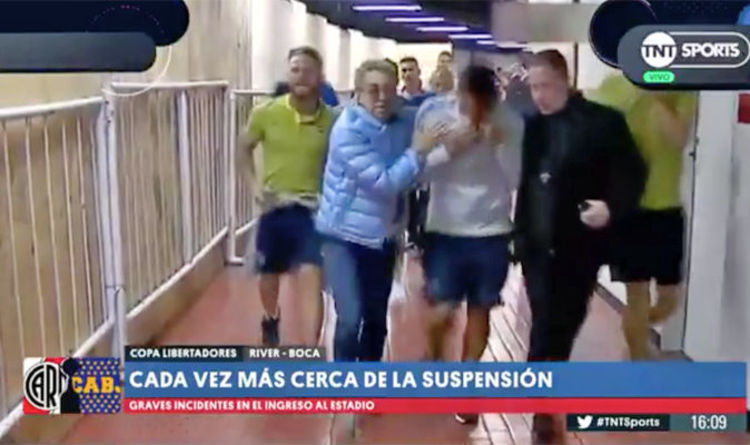 The second leg of the final at River’s El Monumental stadium was due to get underway at 8pm UK time. But the […] 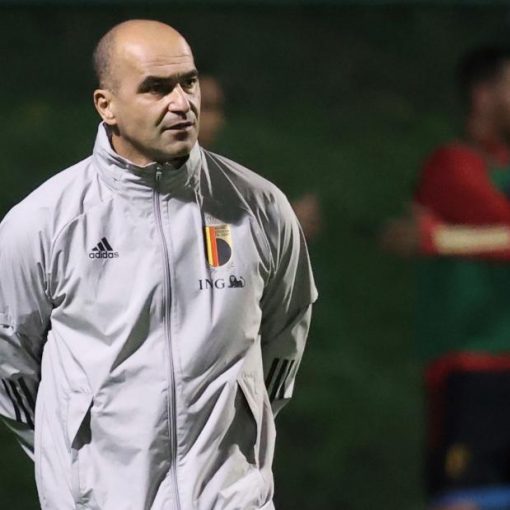 On Thursday, German players lined up before their qualifying game against Iceland with “human rights” spelled out across T-shirts, a day after […]