The United States Women’s National Team Players Association (USWNTPA) on Wednesday labelled the US Soccer Federation’s offer of identical contract proposals for both the men’s and women’s teams as a nothing more than a publicity stunt.

The US Soccer Federation announced its offer on Tuesday as part of an effort it said was to align the women’s and men’s national teams under one collective bargaining agreement.

“USSF’s PR stunts and bargaining through the media will not bring us any closer to a fair agreement,” the USWNTPA said on Twitter.

“In contrast, we are committed to bargaining in good faith to achieve equal pay and the safest working conditions possible. The proposal that USSF made recently to us does neither.”

The USWNT sued US soccer’s governing body in 2019 over allegations of gender discrimination in compensation and nearly every other aspect of their playing conditions.

Months later they won a fourth World Cup as fans chanted “equal pay” during the final.

The lawsuit, which sought $66m in damages under the Equal Pay Act, was dismissed but the USWNT have since appealed.

The USWNT’s current labor agreement expires at the end of 2021 while the men’s team have been operating under the terms of a deal that expired in 2018.

In announcing its offer on Tuesday, US Soccer also said it would not agree to a labor agreement that does take the step of equalizing World Cup prize money and invited the teams and their unions to join the federation to help find a solution. 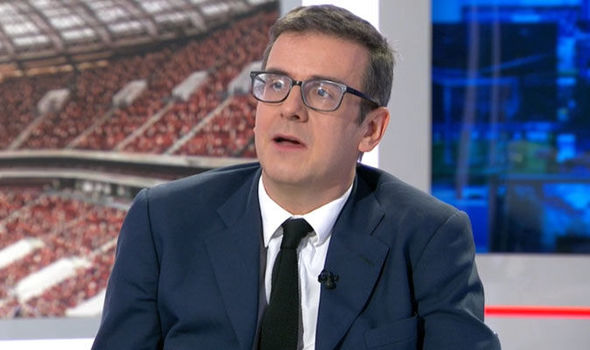 England have been drawn alongside Belgium, Tunisia and Panama in Group G. The Three Lions will start their campaign against Tunisia and […] 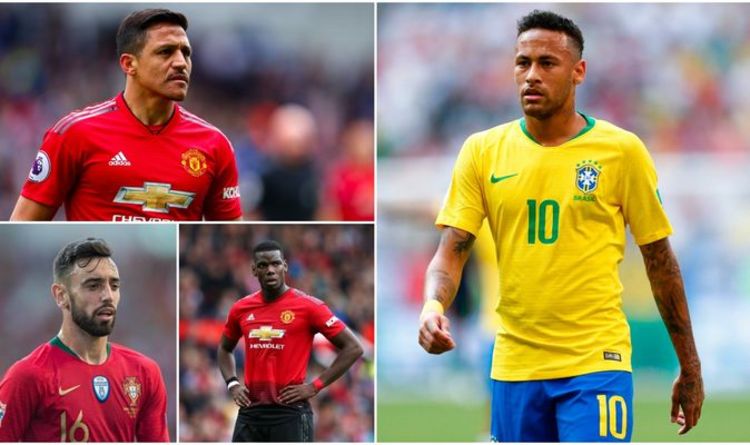 Transfer news LIVE | Express Sport is on hand to bring you all the latest rumours and gossip Thursday, August 28 Barcelona […] 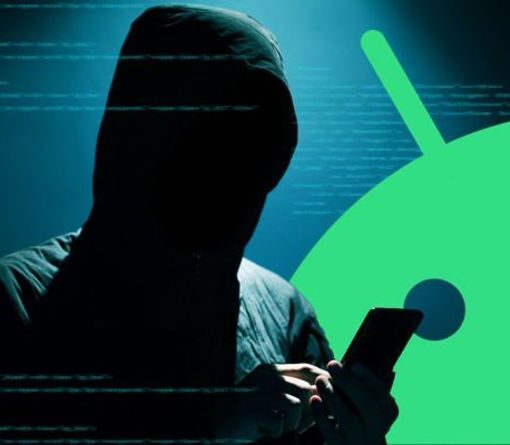 However, there is one group of Android users that won’t be able to benefit from these crucial security fixes. After three years […] 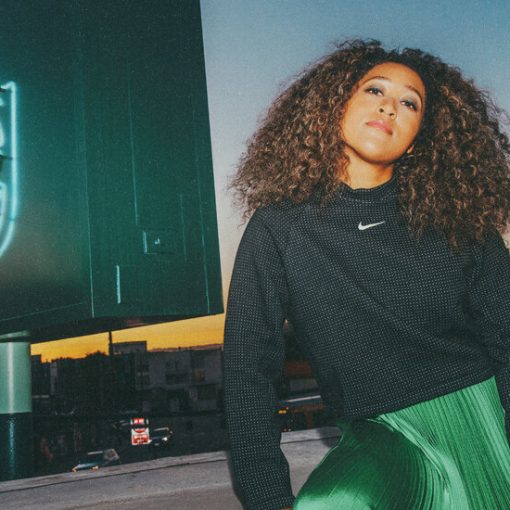