Why it matters: Tens of thousands of people may have been killed in police drug operations in the Philippines since 2016, a United Nations report found last year.

Details: The ICC said in a statement on Wednesday that after considering the evidence of aat least 204 victims, there’s “reasonable basis to proceed with an investigation, noting that specific legal element of the crime against humanity of murder” had been met.

The big picture: The ICC launched a preliminary inquiry in 2018 into Duterte and his war on drugs following allegations of crimes against humanity.

What they’re saying: Officials reiterated on Thursday that Duterte wouldn’t cooperate because the Philippines was no longer a member of the ICC. 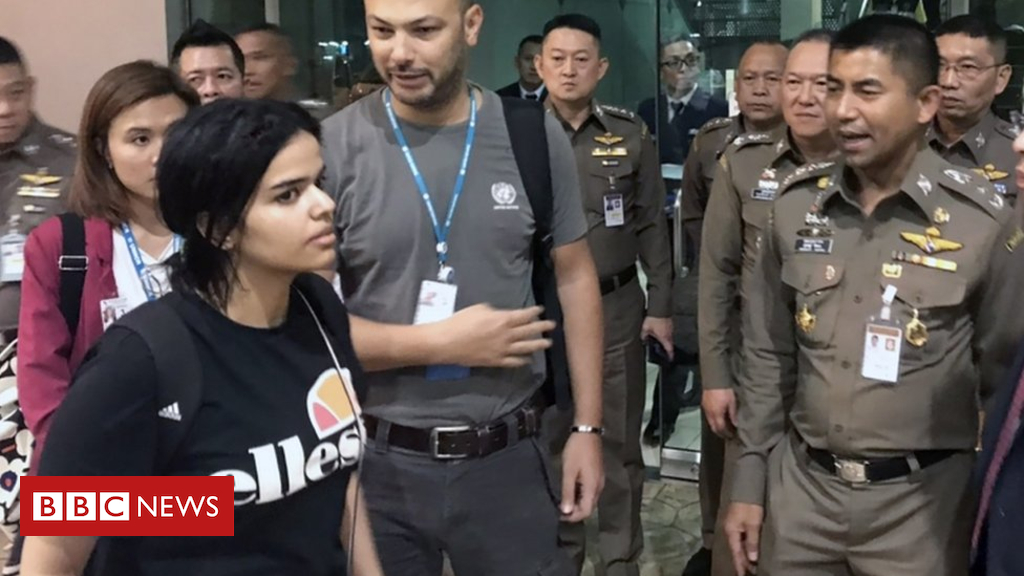 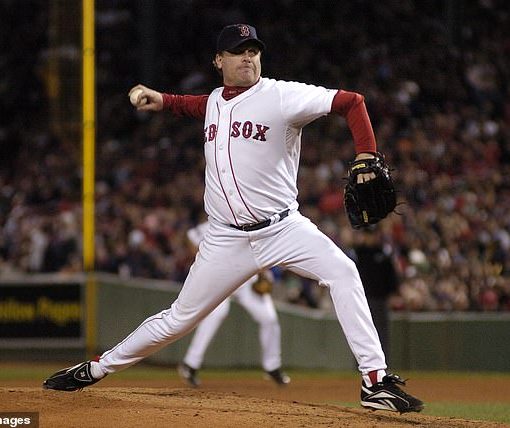 Accused steroids users Barry Bonds and Roger Clemens, as well as controversial conservative Curt Schilling, were all passed over for induction into […] 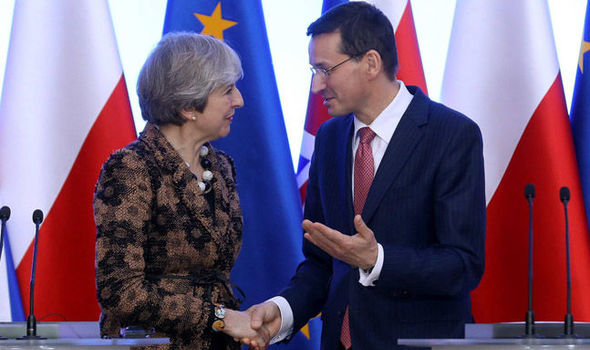