Kono had 27% support in the poll by the Nikkei newspaper and TV Tokyo that asked who would be “the right person” to lead the party and become the next prime minister.

The results of the Sept. 9-11 poll were released on Saturday.

Former LDP Secretary-General Shigeru Ishiba was next with 17%, and ex-policy chief Fumio Kishida was third with 14%. Former Interior Minister Sanae Takaichi was fifth with 7%.

Kono, who also serves as minister of administrative reform, announced his candidacy on Friday, the third to make his intention official after Kishida and Takaichi. read more

Ishiba may not run for the party’s leadership and instead will likely support another candidate, the Jiji news service said Saturday, citing sources close to him.

Suga, in a surprise move, said on Sept. 3 he would step down, marking an end to a one-year tenure that was marred by plunging public support and dissatisfaction with his coronavirus response.

That set the stage for a Sept. 29 leadership vote among grassroots LDP members and lawmakers. The winner is virtually assured the premiership because the LDP has a majority in parliament’s lower house.

Reporting by Rocky Swift in Tokyo; Editing by Raju Gopalakrishnan 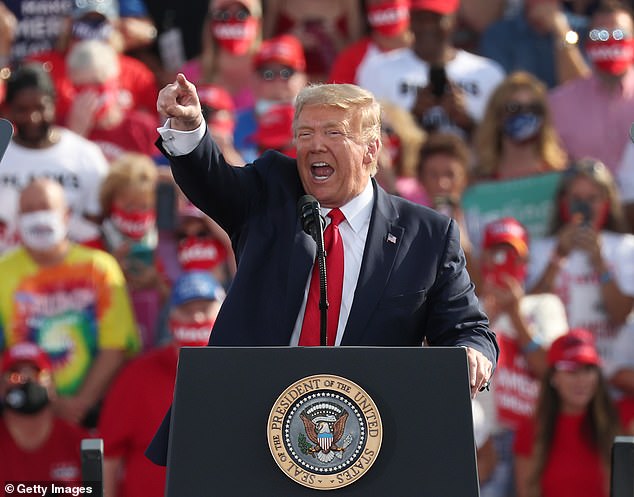 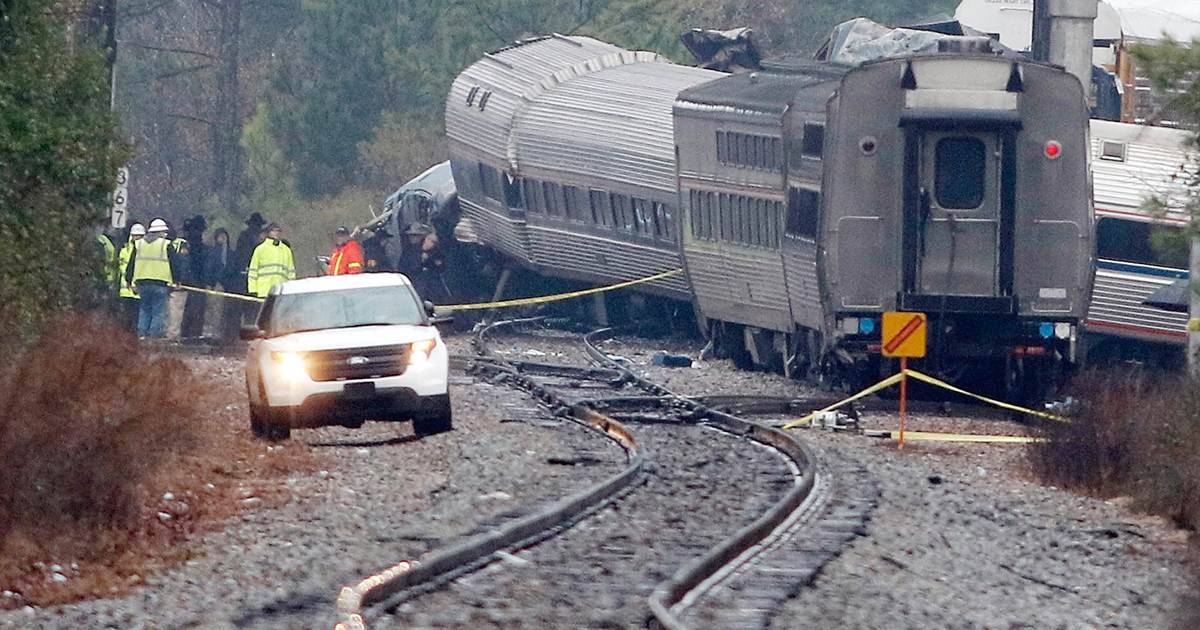 Federal investigators are still looking at how CSX railway crews routed an Amtrak train into a parked freight train in Cayce, South […] 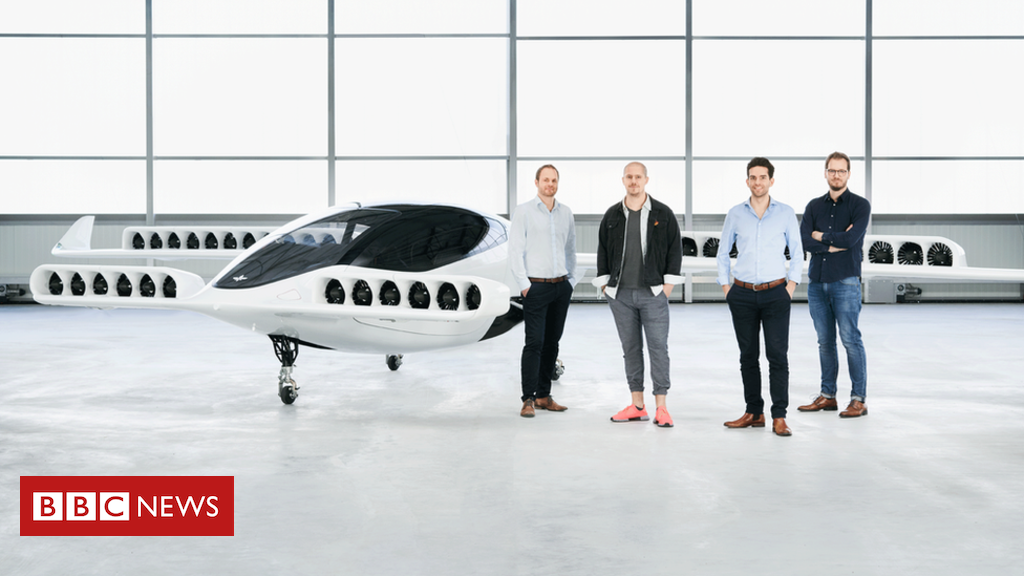