On Labor Day, COVID-era expanded unemployment benefit programs expired. Those temporary programs included the $300 weekly bonus checks as well as coverage for those who are normally ineligible for unemployment insurance, like gig workers and the long-term unemployed. More than 11 million people were impacted by the cutoff, and roughly 7.5 million people lost their benefits entirely.

Millions had already lost their federal aid over the summer when roughly two dozen states ended the emergency programs early. Governors claimed the extra unemployment insurance was disincentivizing residents from taking available jobs. Out-of-work residents in a dozen states took legal action to try to get their benefits reinstated, arguing that without the aid they were unable to pay basic expenses, including rent and food.

Meanwhile, various studies have noted that the key thing holding back labor market recovery was not unemployment insurance, but individuals with safety concerns related to the coronavirus as well as households struggling with family care responsibilities. Though this is still the COVID era, especially with the uptick in delta-variant cases, the White House does not plan to extend those benefits again.

So who has lost all coverage? What will happen to those who need unemployment coverage to make ends meet? We’ll explain below. You might also want to know about the IRS issuing refunds to those who were taxed on their 2020 unemployment benefits. And here’s an important primer on the 2021 enhanced child tax credit, which is offering millions of families extra money in advance of next year’s taxes.

At the very start of the pandemic, the March 2020 CARES Act established temporary federal unemployment aid programs to help those who lost their jobs due to COVID. The American Rescue Plan in March 2021 extended the emergency programs to last until Labor Day this year.

The first program was Federal Pandemic Unemployment Compensation, the weekly bonus — $600 per week at first, then $300 per week — that helped out-of-work Americans supplement benefits and recover some lost wages. Another was Pandemic Emergency Unemployment Compensation, or PEUC, which extended aid to those who had already exhausted their state’s benefits period (usually 26 weeks). The other was Pandemic Unemployment Assistance, or PUA, which covered self-employed workers and freelancers not typically eligible for aid.

A later stimulus package created another program called Mixed Earners Unemployment Compensation, which offered $100 per week extra for those workers whose labor was split between being an employee and an independent contractor.

How many people lost benefits on Labor Day?

Apart from the millions of workers in states that discontinued federal unemployment aid early, more than 3 million additional people who were getting the weekly $300 bonus lost it on Labor Day. If they’re still eligible to collect state unemployment insurance (that is, if they haven’t yet exhausted the maximum duration of coverage), they’ll continue to receive some compensation. But that compensation will return to pre-pandemic benefit levels, which is a significantly lower amount.

In addition, around 7.5 million people were entirely cut off when the temporary pandemic unemployment programs expired, considered the largest cutoff of unemployment benefits in US history. Here’s how it breaks down, according to a detailed analysis of Labor Department data by the Century Foundation.

That’s not the full picture of everyone affected by unemployment. Reported jobless rates generally don’t account for those who have left the labor force entirely and are no longer counted as looking for work, such as the long-term unemployed.

Those at a major disadvantage are workers in frontline industries, especially Black workers — whose current unemployment rate is around 10%. Also, women have been particularly hard hit (PDF) by COVID-related job losses, and were heavily responsible for taking care of children or family members during the pandemic.

Why were benefits cut early in so many states?

With unemployment claims still fluctuating as the economy struggles to return to pre-pandemic “normalcy,” reports are showing that the premature cancellation of the federal programs had little impact on labor markets. A recent JP Morgan Chase Institute study (PDF) confirmed that states that ended supplemental unemployment insurance programs during the summer saw a limited impact on job growth.

According to an August report by the Century Foundation’s Andrew Stettner, “Politics, not economics, drove the attack on unemployment insurance.” The states that cut off the enhanced benefits before the federal expiration were mostly Republican-led.

Arkansas, Indiana and Maryland were slated to cut off benefits early, but successful lawsuits forced those states to preserve the federal coverage, at least temporarily. In issuing their rulings, judges noted that the ending of benefits made it harder for the unemployed to afford basic needs. Lawsuits were also filed against state governors elsewhere, which were either denied by judges or are still held up in the courts.

Some states and employers started offering financial incentives for individuals to find work. Since each state has different requirements, check to see if there are signing bonuses where you live.

Could pandemic benefits eventually be extended?

White House officials made it clear they were not planning to continue the enhanced jobless benefits past the Labor Day cutoff, saying they were intended to be temporary. When states began pulling out of pandemic-era unemployment programs early, Labor Department officials said their hands were tied and that they couldn’t counter decisions by governors.

Meanwhile, given the uncertainties of COVID, new quarantine restrictions could be imposed, which could lead to more layoffs. President Joe Biden has passed the buck to the states, telling governors they can use recovery funds to help those struggling with unemployment.

According to an Aug. 19 letter by Labor and Treasury Department officials, states can use $350 billion of pandemic funds that Congress allocated in the American Rescue Plan to continue paying unemployed workers. The letter says that in areas where unemployment remains high, “it may make sense for unemployed workers to continue receiving additional assistance for a longer period of time,” which would allow those individuals to find a job.

It’s not clear at this time which states will choose to use any leftover pandemic funds to continue jobless benefits. According to a CBS News report, not every state has shut the door to continuing some benefits, with some local officials reviewing options for providing assistance after the Labor Day expiration.

Is it too late to apply for unemployment insurance?

If you’ve been laid off or furloughed, you can apply for unemployment benefits in your state. Once the state approves your claim, you can apply to receive whatever state benefits you’re entitled to. Because states cover 30% to 50% of a person’s wages, there isn’t a single sum you could expect on a national basis. Each state’s unemployment insurance office provides information to file a claim with the program in the state where you worked. Some claims may be filed in person, by phone or online, so it’s best to contact your state’s office directly.

Eligibility criteria vary from state to state, but the general rule is that you should apply if you’ve lost your job or been laid off through no fault of your own, including if it was due directly or indirectly to the pandemic. You can check on your state’s requirements here. In February, the Department of Labor updated its unemployment eligibility requirements to include people who refused to return to work due to unsafe coronavirus standards.

As for self-employed workers and freelancers who are losing PUA coverage, some online groups are calling to extend pandemic unemployment programs through the crisis and offer more information.

We’ll continue to update this story as we receive more information. 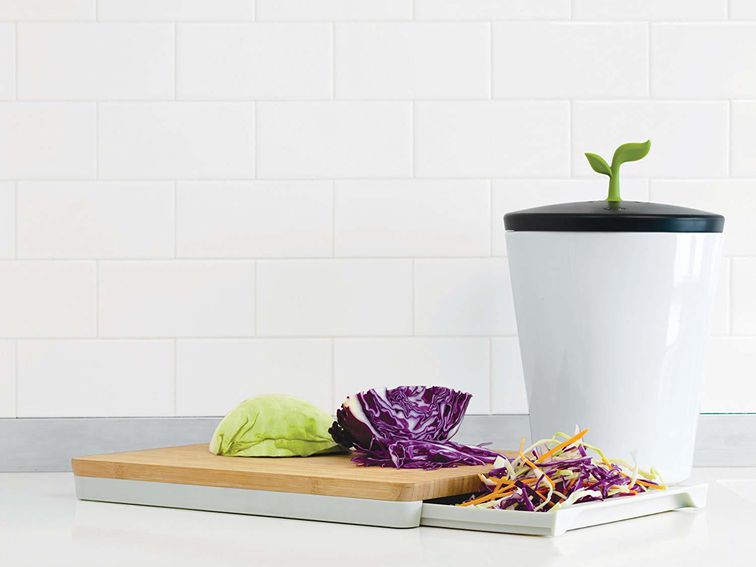 Amazon American consumers waste nearly 40% of the food they buy, according to the Natural Resources Defense Council. Does this ring true in your household? […] 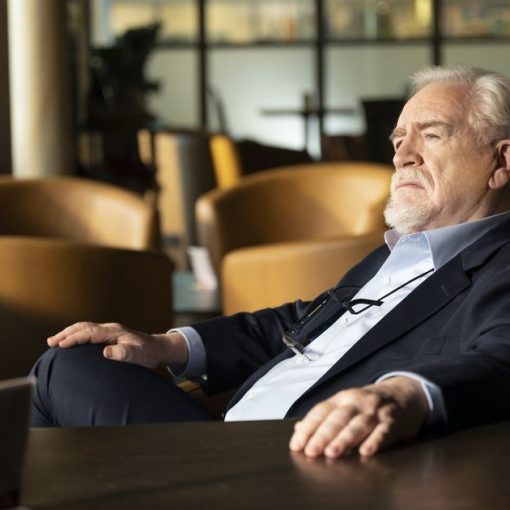 Get ready for more deliciously disloyal family feuding as Succession season 3 descends toward a helipad near you on Oct. 17. HBO’s […]

Apple just announced that the iPhone XS and iPhone XS Max will be available for preorder this Friday, Sept. 14, and will […] 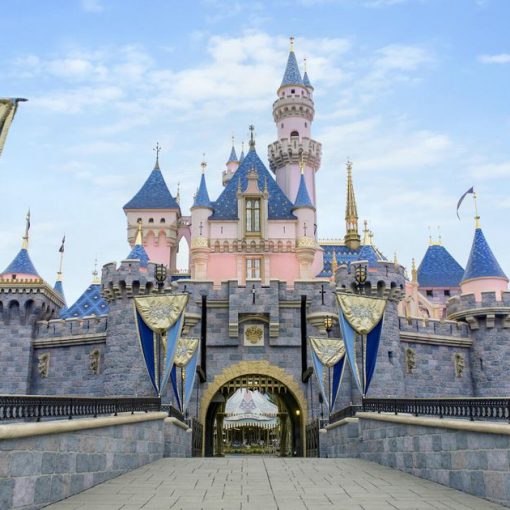 Disneyland in California was closed from March 12, 2020, until April 30, 2021. Corinne Reichert/CNET For the most up-to-date news and information […]