Phil Collins is returning on tour with Genesis, despite ongoing health problems, including back problems following surgery.

The group has seen members come and go, and singer and drummer Phil Collins first announced his retirement almost 20 years ago, but when the BBC’s media and arts correspondent, David Sillito went to meet them, they said they had got back together to have a chance to perform together and then ‘put it to bed’.

The Genesis tour begins in October after being postponed because of the pandemic. 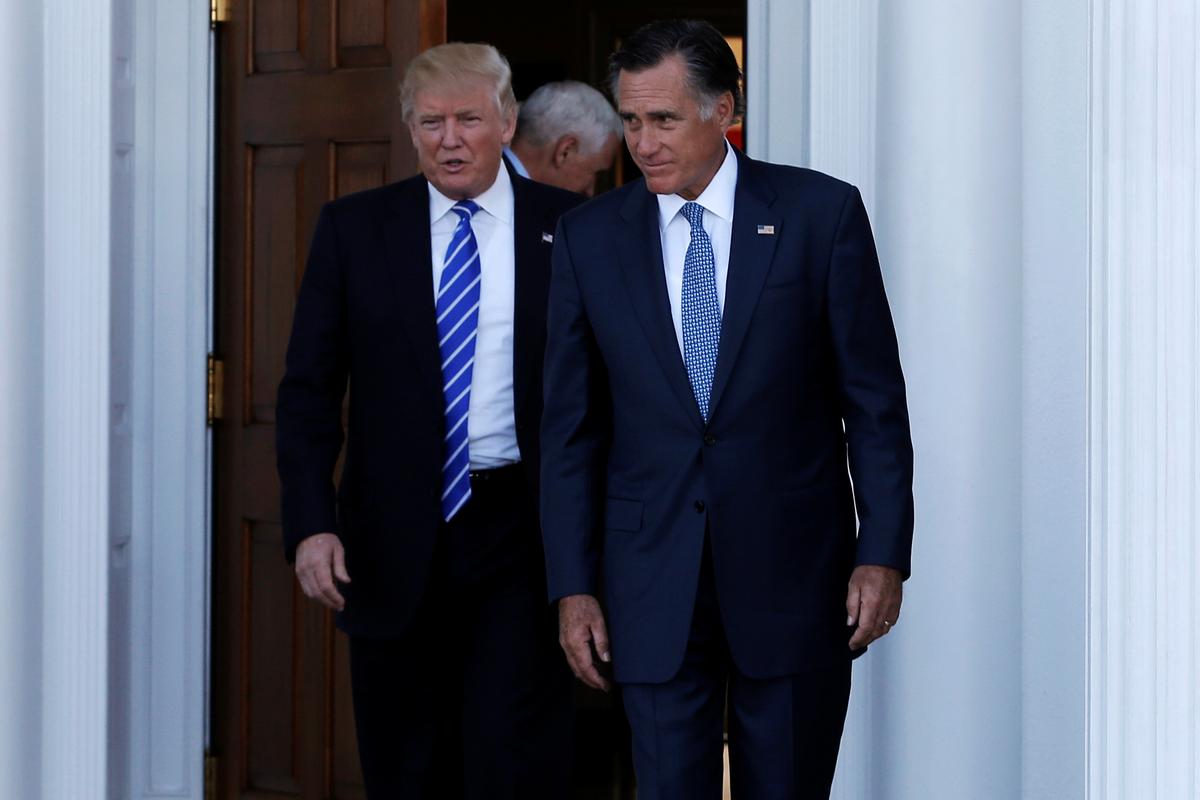 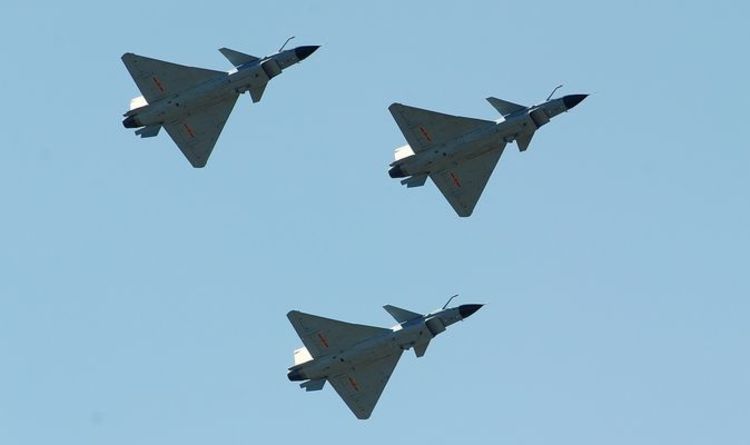 On one occasion, Chinese pilots hit out at Taiwanese forces who tried to get them to leave the area. Taiwan-based newspaper China […] 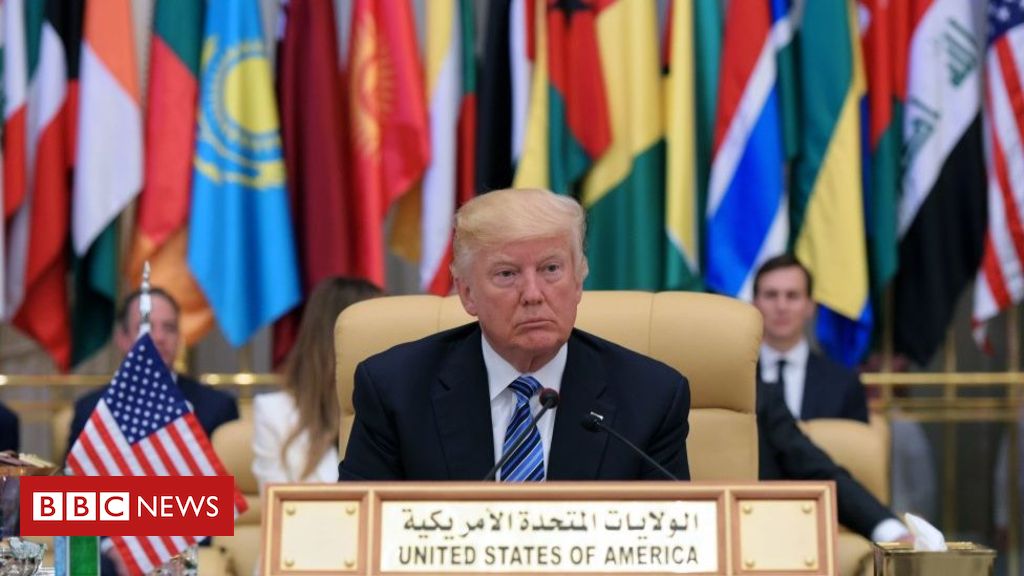 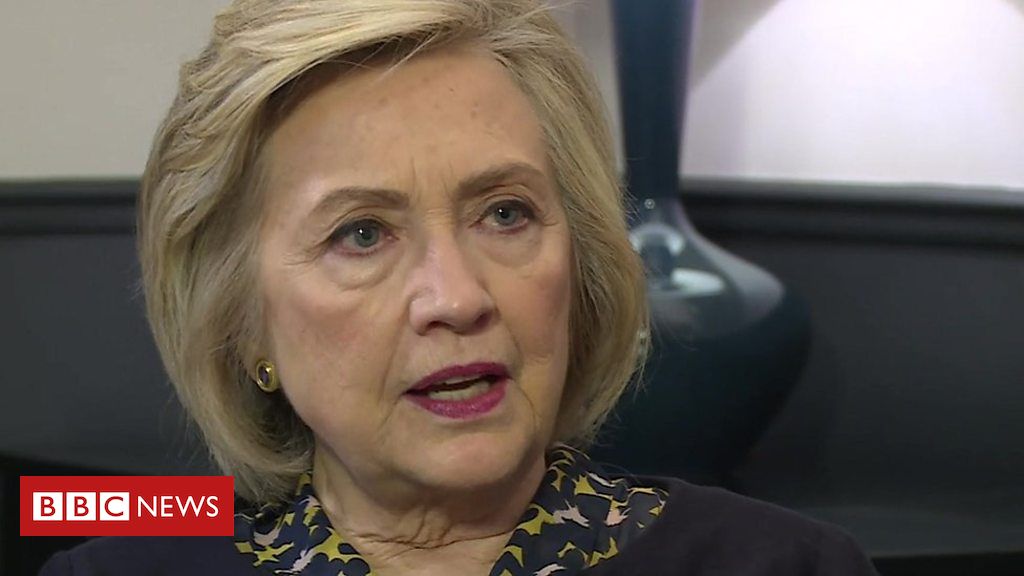 Hillary Clinton has called on the UK government to publish an intelligence report on Russian covert actions in the UK, before the […]