Some nurses are choosing to be fired rather than get vaccinated against COVID-19 as hospital systems and localities mandate vaccines.

“NO FORCED VACCINATION,” some of the signs read.

In Oregon, some nurses told the Salem Reporter they’d rather be fired when the state’s vaccine mandate kicks in on October 18 than take the vaccine.

In another example, The Ohio Nurses Association said as many as 30% of nurses in the Cincinnati area could quit over vaccine mandates, the Cincinnati Enquirer reported.

While 75% of Valley Health employees are vaccinated, others told the Post they thought the risks from the vaccines are more than that of COVID-19.

“We are not ‘anti-vax,’ ” Brittany Watson, a behavioral health nurse at Winchester Medical Center told the Post. “We’ve done all the vaccines that you get when you grow up – but those have been around for decades. But this one, there’s so much propaganda around it. It doesn’t make any sense.”

Nationwide, as many as 27% of all healthcare workers are still unvaccinated, according to data compiled by Northeastern University.

Kristi Winn, a nurse at Salem Health, told the Salem Reporter that she got vaccinated but still opposes the vaccine mandate and wished she had time to think further about her decision.

Winn also said she was concerned about the way those who are unvaccinated get judged, including by healthcare workers who complain that hospitals are being filled up with unvaccinated people.

“To see the judgment that is being placed on these individuals that have made these decisions … I don’t agree that people should smoke. I don’t agree with a lot of things people do to their bodies,” Winn told the Salem Reporter.

While some nurses are still skeptical about the long-term effects of COVID-19 vaccines, those working on mandate policies such as Jeffrey Feit, a community and population health officer at Valley Health, told the Post he held town halls to answer questions from employees with “verified evidence.”

Feit said the mandate was put in place to also ensure patient safety. He said patients had called the hospital asking if they would know if their provider was vaccinated. He said administrators had to make decisions to limit hospital-acquired infections.

“If people choose not to be vaccinated despite the evidence and the advice we’ve given and the information we’ve shared, and they choose to leave Valley Health or leave health care, we regret that they’re leaving,” Feit said. “But we respect them. We respect that’s a choice people can make. We believe our choice has to be to really ensure the safety of our patients.” 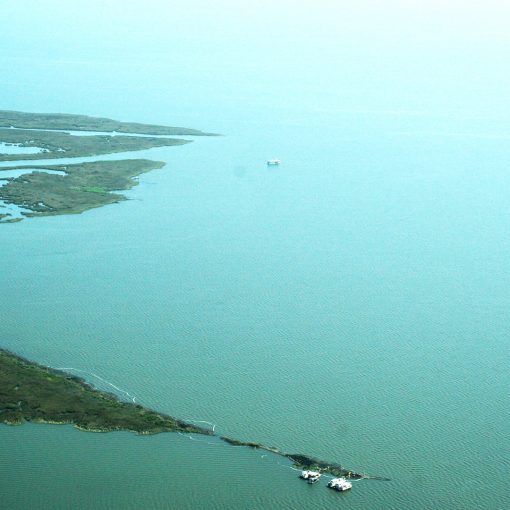 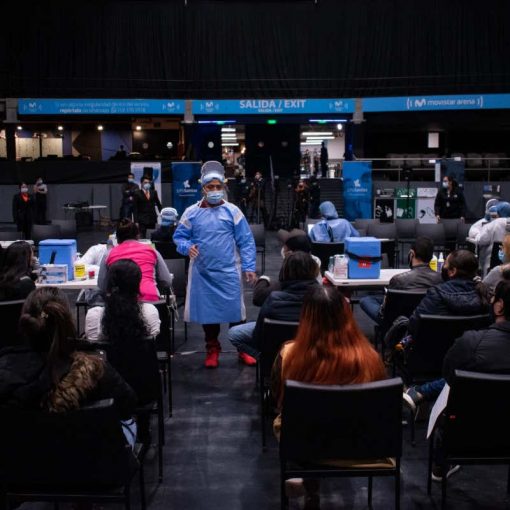 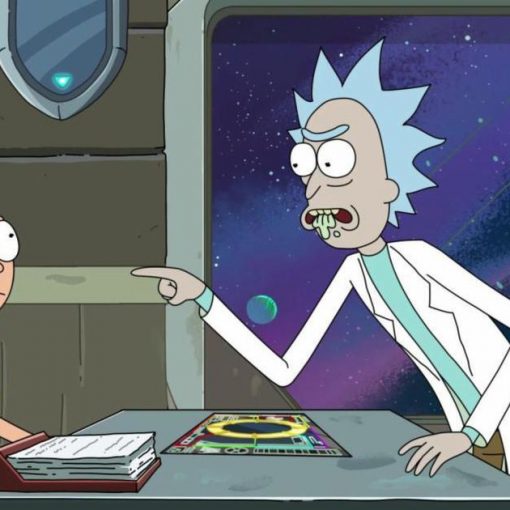 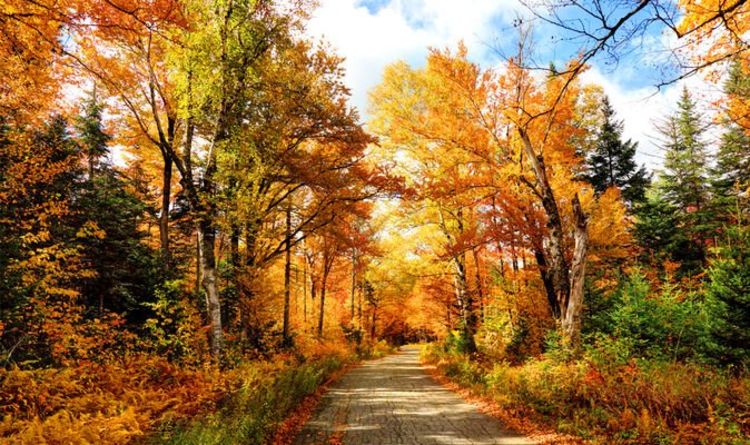 The changing seasons are split between the two annual equinoxes and the two solstices. In September and March respectively, the Autumn Equinox […]