WELLINGTON, New Zealand (AP) — New Zealand authorities imprisoned a man inspired by the Islamic State group for three years after catching him with a hunting knife and extremist videos — but at a certain point, despite grave fears he would attack others, they say they could do nothing more to keep him behind bars.

So for 53 days from July, police tracked the man’s every move, an operation that involved some 30 officers working around the clock. Their fears were borne out Friday when the man walked into an Auckland supermarket, grabbed a kitchen knife from a store shelf and stabbed six people, critically injuring three. A seventh person was also slightly injured by the knife in the melee.

Undercover officers monitoring the man from just outside the supermarket sprang into action when they saw shoppers running and heard shouting, police said, and shot him dead within a couple of minutes of him beginning his attack.

But the attack has highlighted deficiencies in New Zealand’s anti-terror laws, which experts say are too focused on punishing actions and inadequate for dealing with plots before they are carried out. Prime Minister Jacinda Ardern said lawmakers were close to filling some of those legislative holes when the attack occurred. She vowed law changes by the end of the month.

Authorities have not yet released the man’s name. They say he was a Sri Lankan national who arrived in New Zealand 10 years ago, at the age of 22, on a student visa. He was first noticed by police in 2016 when he started posting support for terror attacks and violent extremism on Facebook.

Police twice confronted him but he kept on posting. In 2017, they arrested him at Auckland Airport. He was headed for Syria, authorities say, presumably to join the Islamic State insurgency. Police searches found he had a hunting knife and some banned propaganda material, and he was later released on bail. In 2018, he bought another knife, and police found two Islamic State videos.

The man spent the next three years in jail after pleading guilty to various crimes and for breaching bail. On new charges in May, a jury found the man guilty on two counts of possessing objectionable videos, both of which showed Islamic State group imagery, including the group’s flag and a man in a black balaclava holding a semi-automatic weapon.

However, the videos didn’t show violent murders like some Islamic State videos and weren’t classified as the worst kind of illicit material. High Court Judge Sally Fitzgerald described the contents as religious hymns sung in Arabic. She said the videos described obtaining martyrdom on the battlefield by being killed for God’s cause.

A court report warned the man had the motivation and means to commit violent acts in the community and posed a high risk. It described him as harboring extreme attitudes, living an isolated lifestyle, and having a sense of entitlement.

But the judge decided to release the man, sentencing him to a year’s supervision at an Auckland mosque, where a leader had confirmed his willingness to help and support the man on his release.

The judge said she rejected arguments the man had simply stumbled on the videos and was trying to improve his Arabic. She said an aggravating factor was that he was on bail for earlier, similar offenses and had tried to delete his internet browser history.

Fitzgerald noted the extreme concerns of police, saying she didn’t know if they were right, but “I sincerely hope they are not.”

The judge also banned the man from owning any devices that could access the internet, unless approved in writing by a probation officer, and ordered that he provide access to any social media accounts he held.

“I am of the view that the risk of you reoffending in a similar way to the charges upon which you were convicted remains high,” the judge concluded. “Your rehabilitation is accordingly key.”

Two months later, the man took a train from the Auckland mosque where he was living to the Countdown supermarket in the suburb of Glen Eden, tailed at a distance by police. Then he unleashed an attack that shocked a nation. 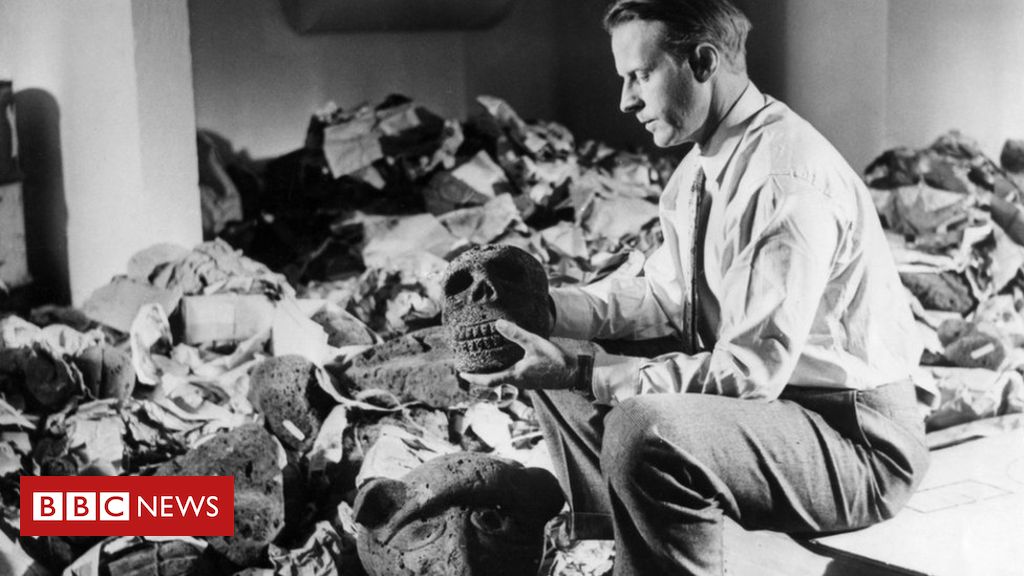 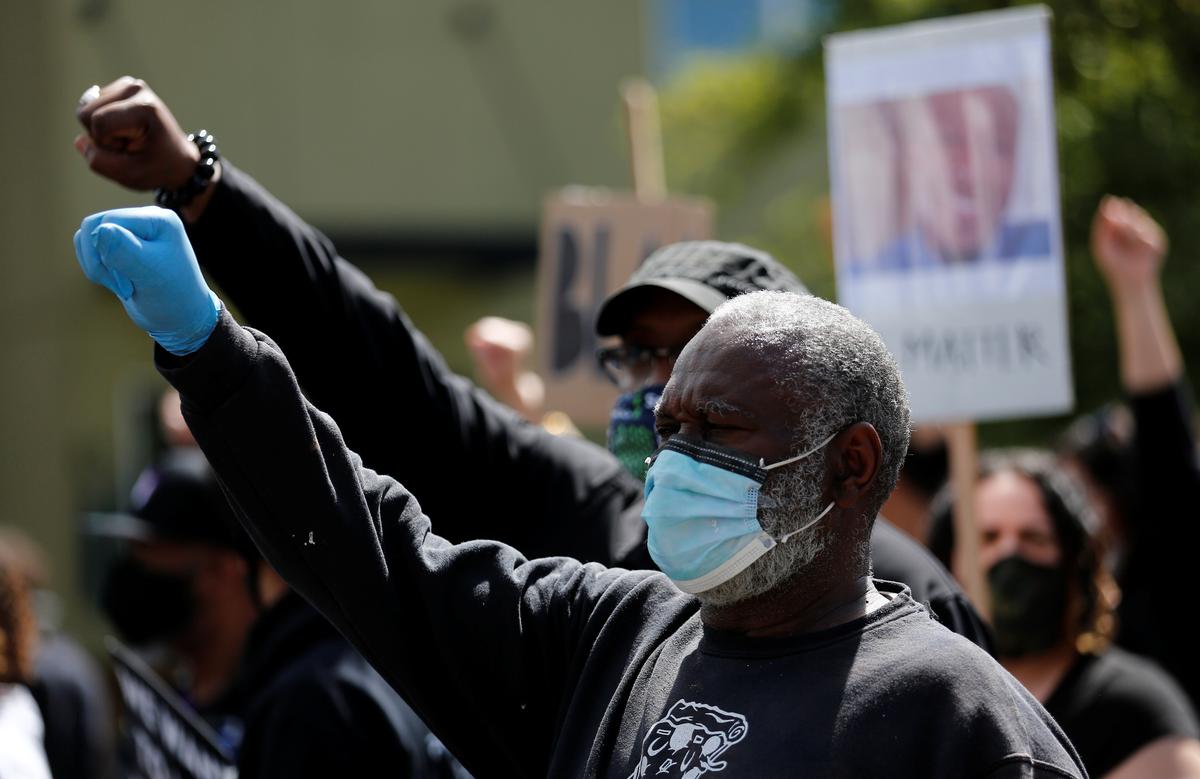 At least 18 people were killed and 30 more injured during protests in Myanmar on Sunday, according to the United Nations Human […]