The Pentagon claimed they begged to shut down a gate at the airport before it was hit by a suicide attack by an ISIS-K suicide bomber last Thursday. But US military chiefs accused Britain of wanting to keep it open to continue evacuating Afghans.

This came after survivors of the blast accused American troops of opening fire on the thousands of evacuees.

They warned the Abbey Gate was the “highest risk” during a meeting 24 hours before the attack.

On Thursday, American commanders set out plans to close the gate but the decision was taken to allow the UK to continue to evacuate people out of Kabul.

However, six hours later, an ISIS-K terrorist wearing a suicide vest killed himself and nearly 200 others.

The UK’s Ministry of Defence did not comment on the accusations but said they have worked “closely” to ensure the safe evacuation of Afghans.

They said in a statement: “Throughout Operation Pitting we have worked closely with the US to ensure the safe evacuation of thousands of people.

“We send our deepest condolences to the families of the US victims of the senseless attacks in Kabul & continue to offer our full support to our closest ally.”

“Their bravery and selflessness has enabled more than 117,000 people at risk to reach safety thus far.

“May God protect our troops and all those standing watch in these dangerous days.”

He said on Saturday: “Threats are still very real, they’re very dynamic and we are monitoring them literally in real-time.

“And as I said yesterday, we’re taking all the means necessary to make sure we remain focused on that threat stream and doing what we can for force protection.

“They lost a planner and they lost a facilitator and got one wounded.

“The fact that two of these individuals are no longer walking on the face of the Earth, that’s a good thing.”

He added: “They were ISIS-K planners and facilitators and that’s enough reason there alone.

“I won’t speak to the details of these individuals and what their specific roles might be.

“We have the ability and the means to carry over the horizon counterterrorism capabilities and we´re going to defend ourselves.” 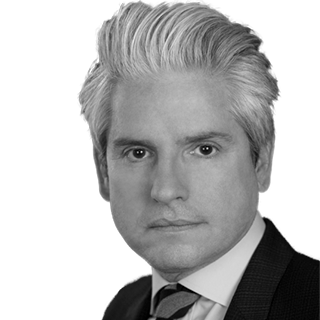 Get the Think newsletter. SUBSCRIBE carrot—collapsedCreated with Sketch. David Brock is the author of five political books, including “Killing the Messenger” (Hachette, […] 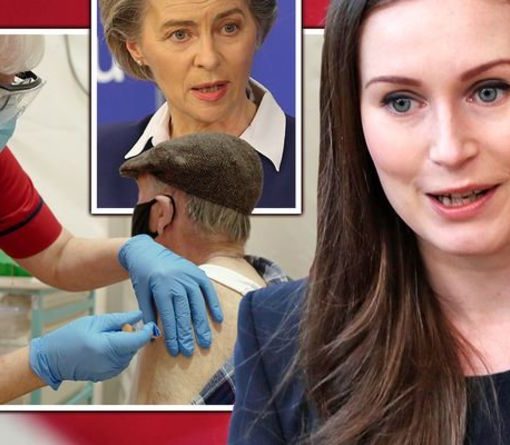 The UK introduced the move in a bid to provide as much of the population with some protection as possible. Test results released […] 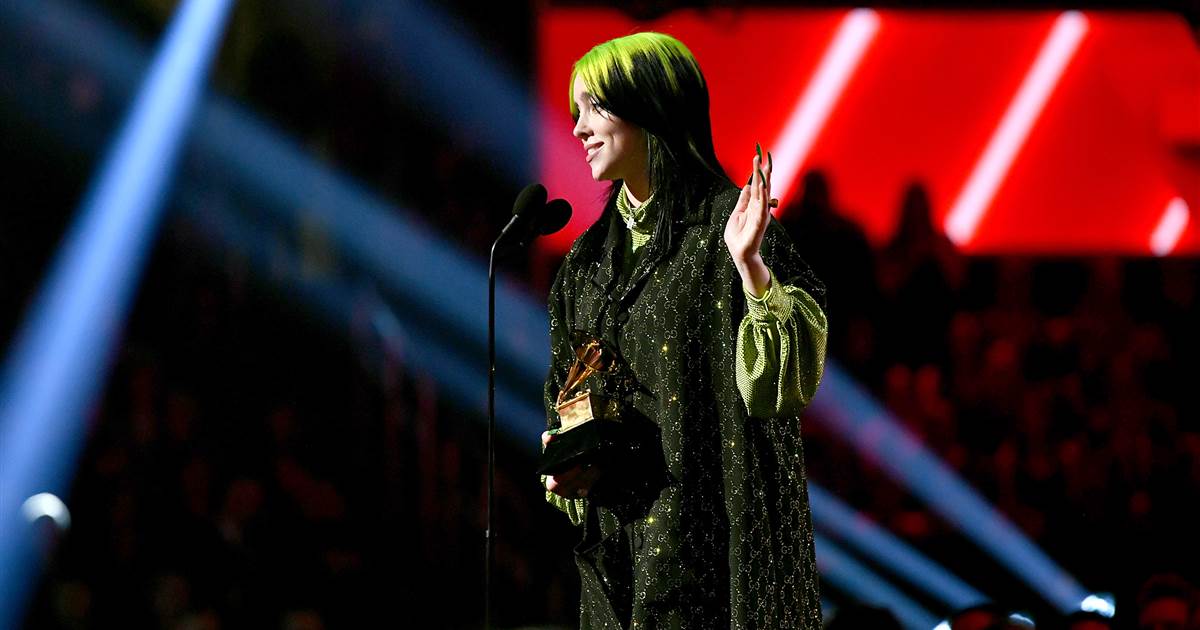 Chock full of both debut and veteran performances and tributes to some of the cultural icons recently lost, the 62nd annual Grammy […] 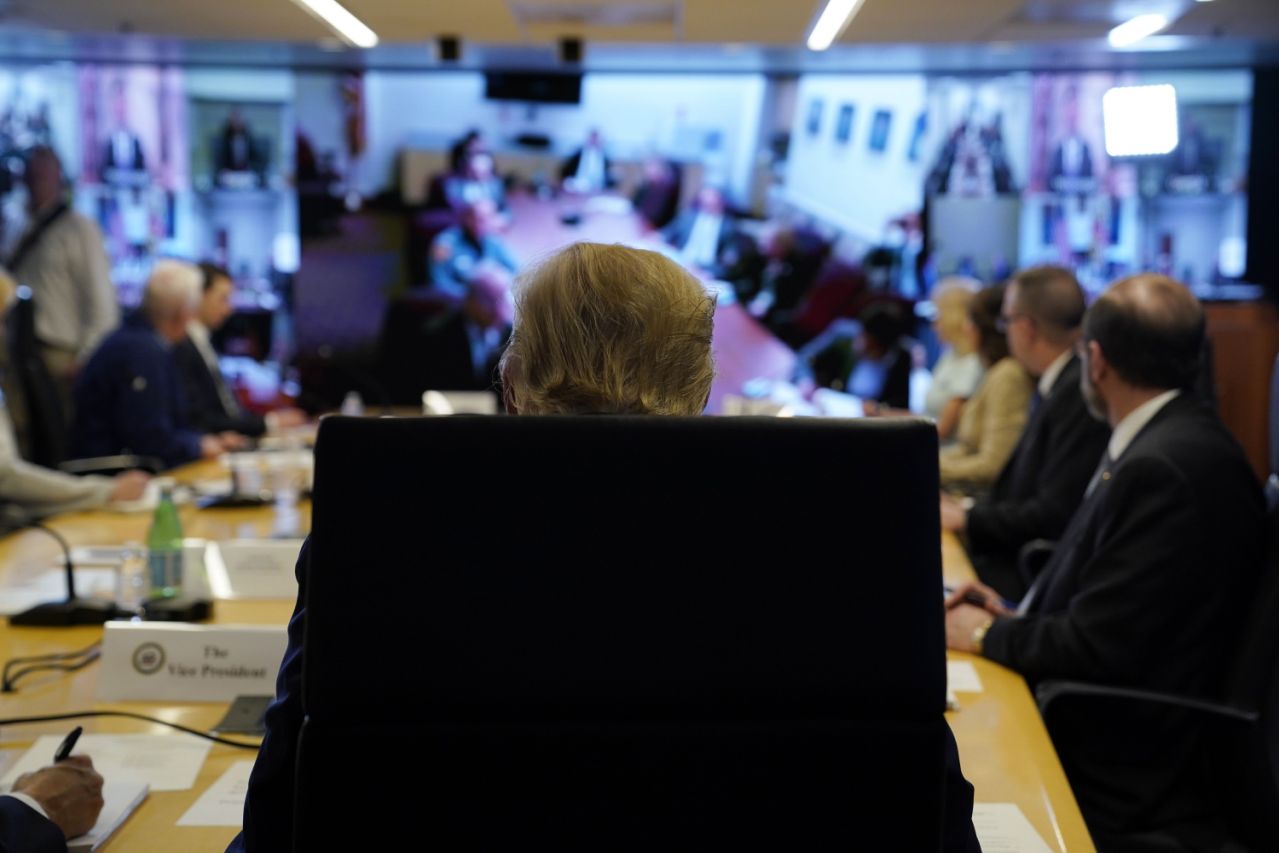 WASHINGTON (AP) — A flu pandemic was ravaging the world, killing indiscriminately in almost every country, including more than 600,000 deaths in […]