On Tuesday, a two-storey building collapsed in the northern outskirts of Turin, Italy. A four-year-old boy was found dead in the rubble by firefighters, but after the collapse a dog has been found alive.

Ettore, a puppy, emerged 30 hours after the building collapsed.

The dog was adopted by one of the families living in the building, with firefighters extracting the puppy from the rubble on Thursday.

The dog appeared in good health and has been handed over to veterinarians for care.

The Urban Search and Rescue (USAR) fire team believe the dog to be the last missing creature after the buildings collapse.

Four other people were pulled out of the rubble alive and were transported to a hospital.

They included a 22-year-old man, who was incubated at the scene and suffered burns on 50 percent of his body.

A 34-year-old woman was also found conscious and suffered trauma and bruises of unknown severity, as well as a man who was trapped for over two hours under the debris.

Firefighters suggested a gas leak could have led to the explosion, but this still remains unconfirmed.

An Italian gas company, Italgas, however, claimed that it is unlikely.

They said: “The property was not served by the city methane distribution network.

“The closest stretch of the city network is 150 metres away from the place of the explosion.”

The company, therefore, excluded that “any gas leakage may have originated from the city gas distribution network.” 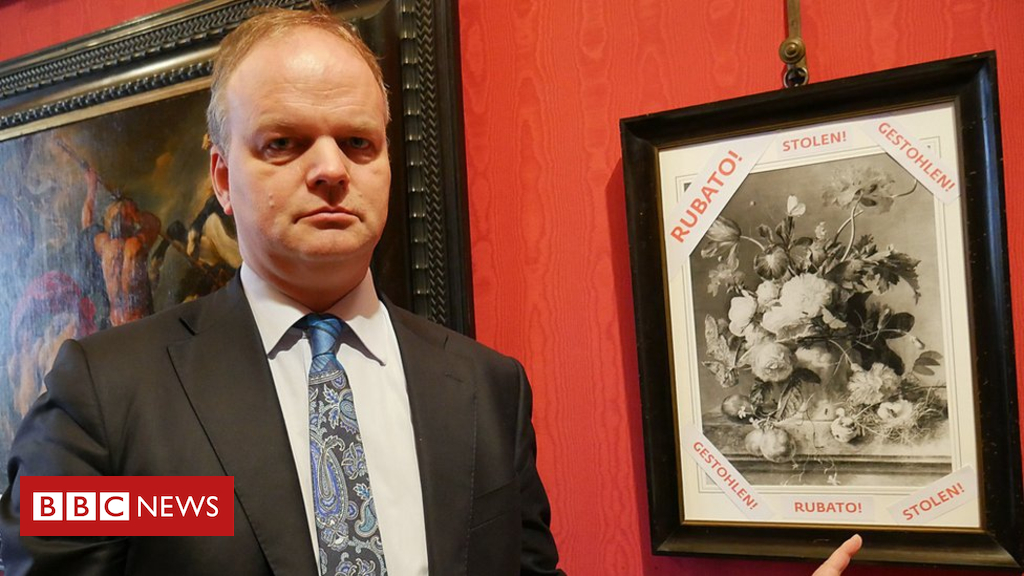 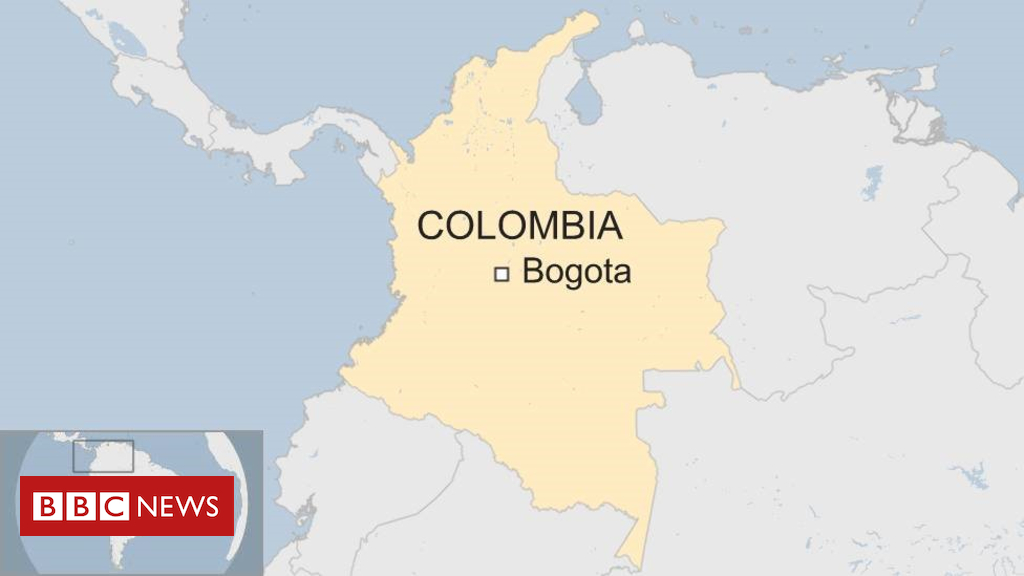 A large explosion has killed at least five people in the Colombian capital, Bogotá, the city’s mayor Enrique Peñalosa says. The blast […] 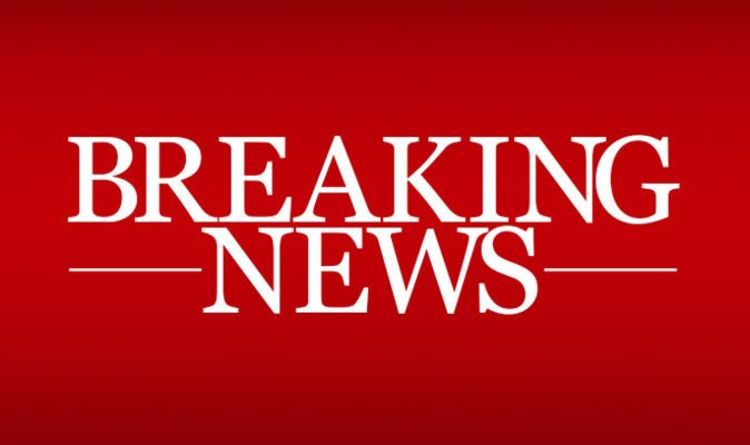 A tsunami warning was initially issued but quickly cancelled. The quake hit at 10:32pm local time (1:32am GMT) and was centred just […] 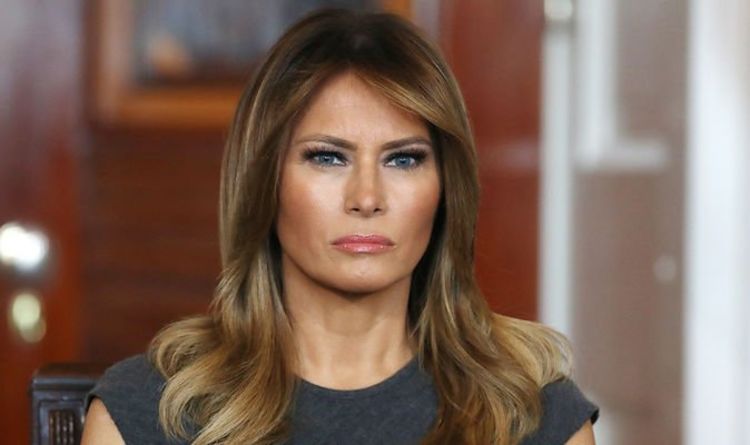 The First Lady is often mocked and brutally savaged online by critics and across varying publications. As a former model, most people […]