Two people were killed and another was injured following a shooting Thursday morning near a courthouse in Illinois, authorities said.

“At this time, we believe there’s no threat to the community,” he said, adding that two suspects were in custody.

He said “multiple firearms were recovered at the scene including one long gun.”

The courthouse in Kankakee, about 60 miles south of Chicago, was open during the shooting, with a lot of foot traffic in and around the building when the shooting occurred, Passwater said.

He did not disclose any potential motive and said investigators were speaking to witnesses and looking for others.

NBC Chicago reported police responded to the shooting near the south side of the courthouse at about 9:15 a.m.

“There has been a shooting at the Kankakee County Courthouse,” the Kankakee County Sheriff’s Office posted on Facebook. “The scene is secured. More information will be available as it becomes available. We are asking everyone to avoid the area as the investigation continues.”

Department officials also posted on Facebook the courthouse would remain closed Thursday because of the police investigation.

Schools in the Kankakee School District 111 were temporarily placed on lockdown. Officials lifted the lockdown just after noon.

About 26,000 residents live in the city, which is about 60 miles south of Chicago. 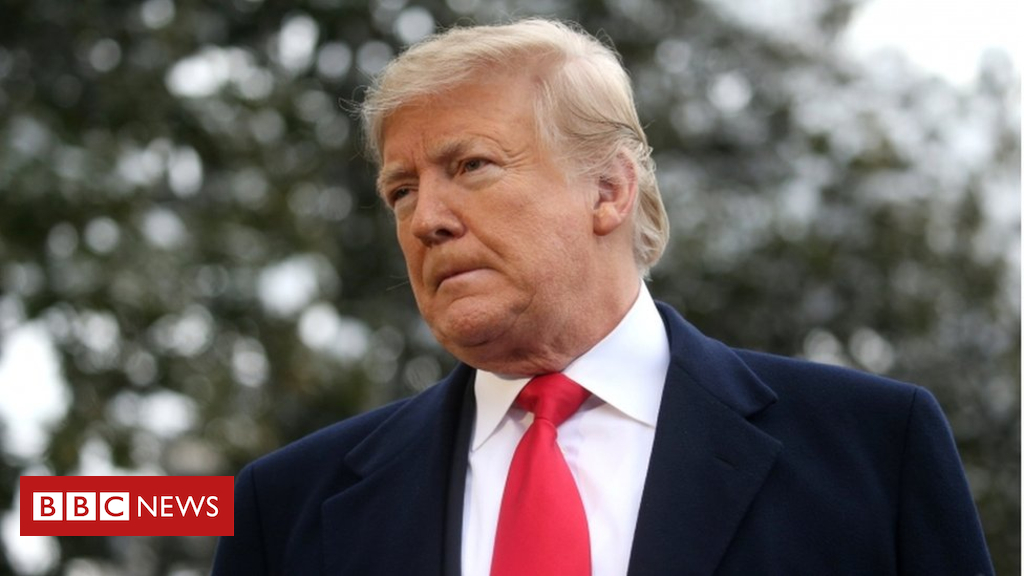 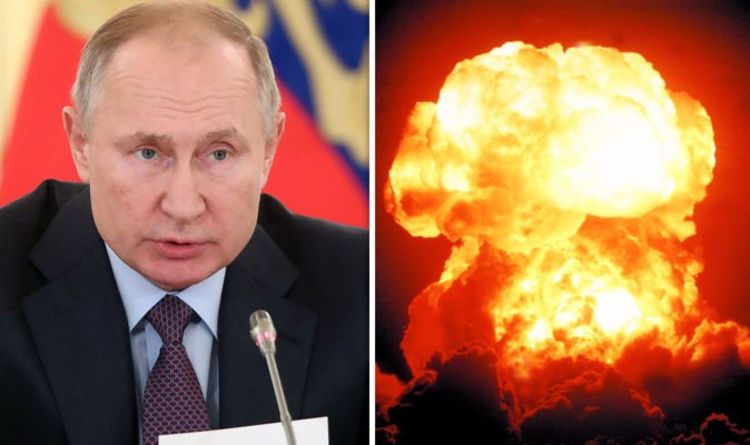 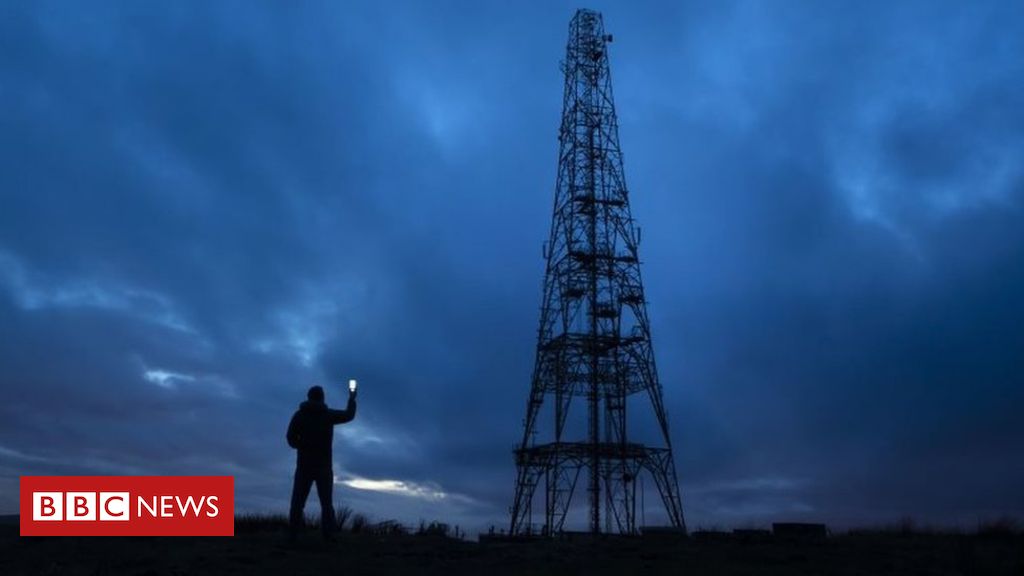