Jeremy Vine’s panellists Carole Malone and broadcaster Matthew Stadlen have erupted in a heated row over British troops remaining in Afghanistan past August 31. Prime Minister Boris Johnson has been trying to convince US President Joe Biden to delay Afghanistan withdrawal amid ongoing attempts to evacuate Afghans seeking to escape from the Taliban.

The broadcaster said: “You’re not a military analyst! With all due respect, Carole, you know how fond I am of you. You cannot say…”

Ms Malone however replied: “Let me quote you, a military analyst who was on television yesterday, who actually said what I just said before, he said if we can’t control an airfield for a few days to evacuate these people, what are our armed forces for?”

Mr Stadlen hit back: “These are important questions that Carole raises.

READ MORE: Afghanistan resistance ready to give in to Taliban fighters as US ‘betrayal’ kills morale

“The fact is we either can or we cannot safely stay in Afghanistan beyond the American departure.

“Of course I want us to, but the priority now has to be to make America if we can, stay.

“Earlier Carol said that this was effectively Biden’s fault.”

He went on: “Okay, let’s remember why we’re in this position the first place, partly because we’re in someone else’s country.

He added: “Biden is responsible.”

Boris Johnson attempted to persuade Joe Biden at a G7 summit to grant a few additional days to evacuate desperate Afghans from the rule of the Taliban.

The UK has admited that its troops cannot stay in Kabul beyond the US pull-out, currently scheduled for 31 August. 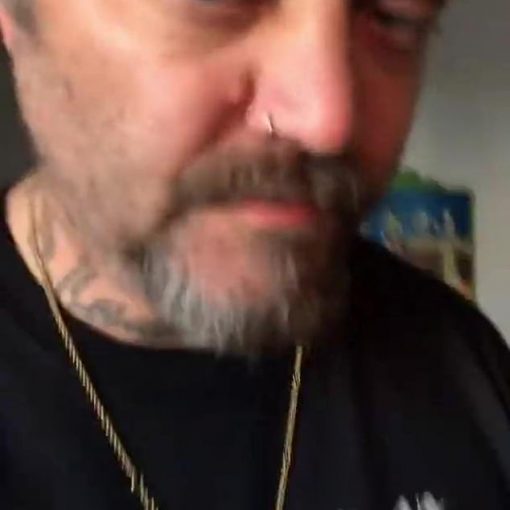 The countdown to New Year’s has begun. Whether you’re going out with your significant other, tearing up the town with your friends […] 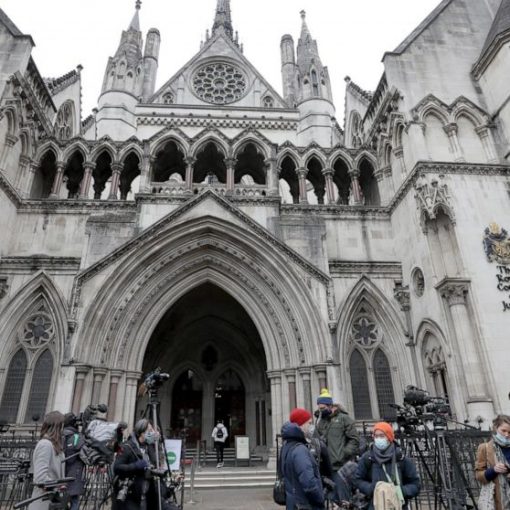 Lawyers for Johnny Depp have told a British court that the actor’s ex-wife, Amber Heard, did not donate all of her $7 […] 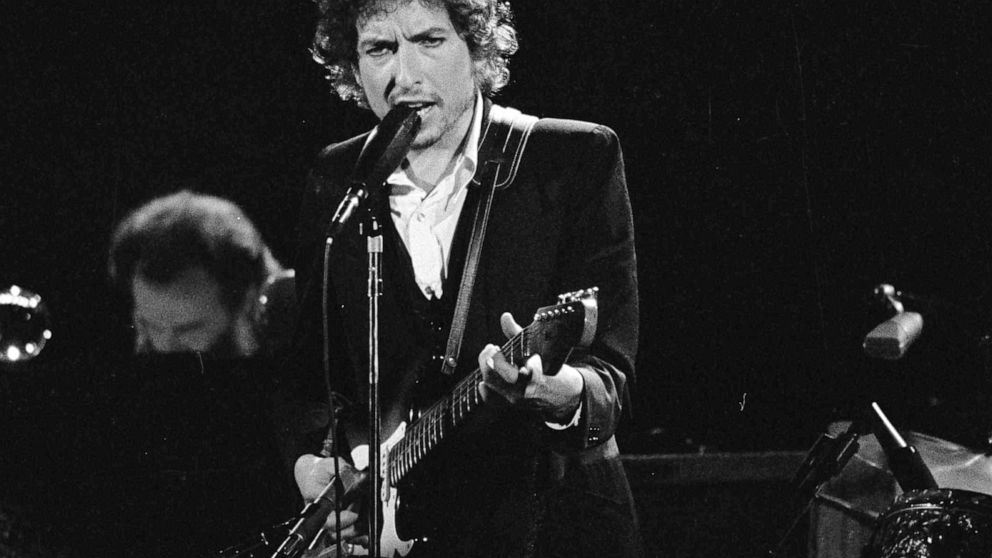