The latest iPhones still won’t be getting the ability to unlock with a fingerprint – even though it’s a popular feature on all premium Android smartphones.

Many Android users see fingerprint scanning as an easy, quick and (mostly) secure way to unlock your phone. Physical scanners and ones embedded under the screen are included on devices such as the OnePlus 8 Pro, Google Pixel 5, Samsung Galaxy S20 and Galaxy Note 20.

For now, the premium iPhone models only offer Face ID, which scans a 3D model of your face to unlock your phone. But this has been criticised for not working with masks, which are still required in many different scenarios including public transport.

Now, a new report says in-screen Touch ID, which scans your fingerprint through a scanner just under the screen, won’t be included on the iPhone 13. Previous models of the iPhone had a fingerprint sensor placed in a bezel at the bottom of the phone, but this was removed in 2017 with the iPhone X range.

Mark Gurman, a Bloomberg journalist and reliable source of insider information on Apple, said: “While Apple had tested in-screen Touch ID for the next flagship iPhones, it won’t make the cut this year. I believe Apple is all-in on Face ID for its higher-end iPhones and its long-term goal is to implement Face ID in the display itself.”

While Apple Watch users can use the device to unlock their iPhone, at prices starting from £199, it’s hardly an option for every customer.

As iPhone 13 launch date, rumoured to be this October if Apple sticks to its usual schedule, draws closer, the Touch ID news is just one of many leaks surrounding the new flagship phone. Others include new health and wellness apps, a smaller notch for the selfie camera and new high-quality photography features. 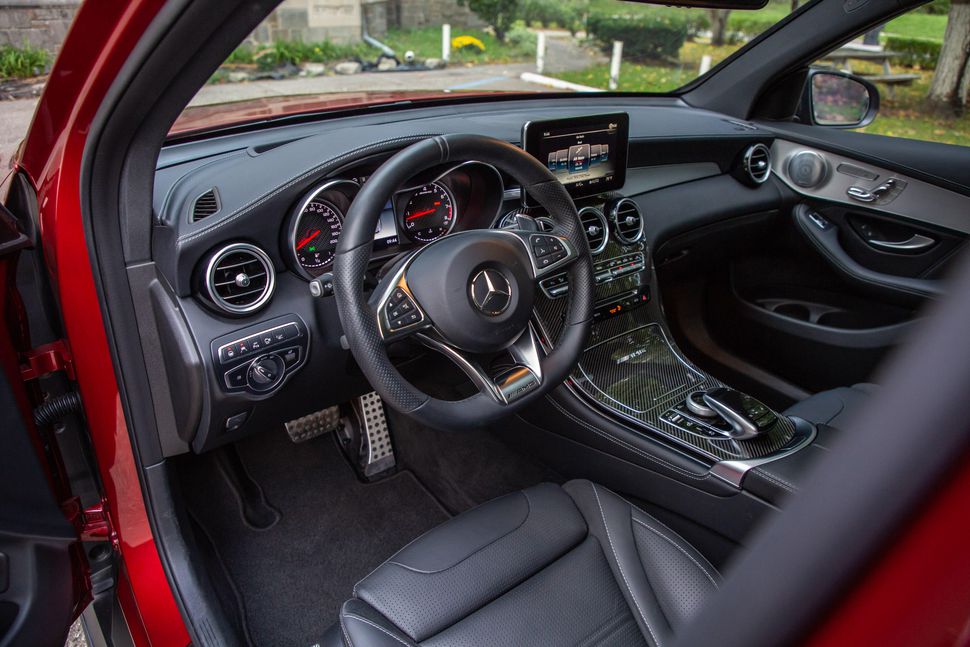 As ideal as it would be to have one car for every purpose — sports car for the weekend, crossover for commuting, […] 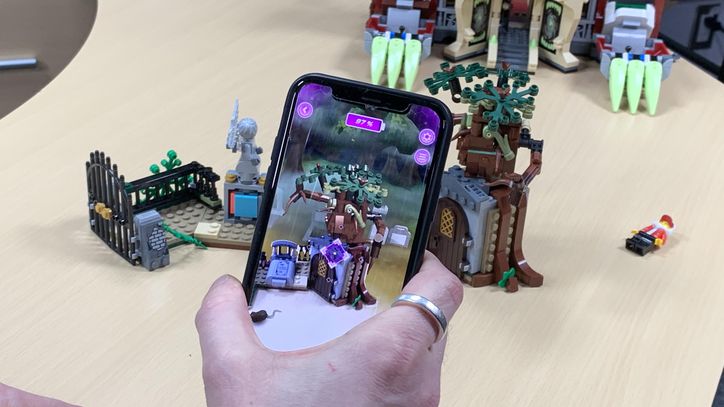 AR ghosts! (Lego-style.) Scott Stein/CNET I’m looking at a Lego brick construction sitting on our office table and I don’t know what […]