Speaking on BBC Newsnight, Munera Yousufzada, Afghanistan’s former deputy defence minister, shared concerns for the women in the nation. “The Taliban have not changed, in fact they hold even more grudges,” she said.

“They will start to seek revenge and will continue to police women even more.

“The sacrifices of the international community and Afghan people will be lost.

Last week, the Taliban entered the capital after the Afghan government collapsed, with a spokesman stating the Taliban plans on creating an “open, inclusive Islamic government”.

READ MORE: Person on ‘no fly’ list flown to UK during Afghanistan evacuation

Recalling when the militants were last in power two decades ago, girls were not allowed to receive education at schools.

When the Taliban was ousted in 2001, women were finally allowed to attend university.

Early this year, 27 percent of the seats in the country’s Parliament were held by women. 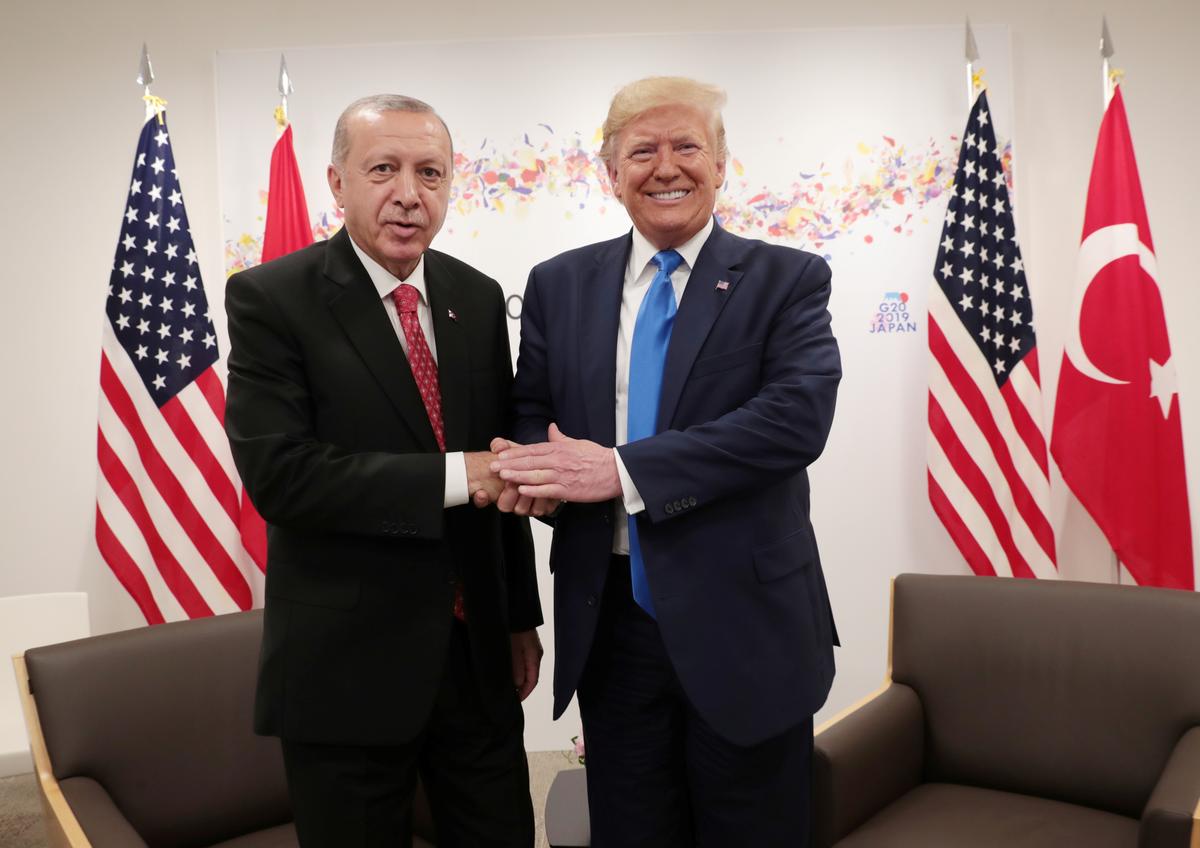 WASHINGTON/ANKARA (Reuters) – At the 2012 opening of Trump Towers in Istanbul, real estate mogul Donald Trump sang the praises of Tayyip […] 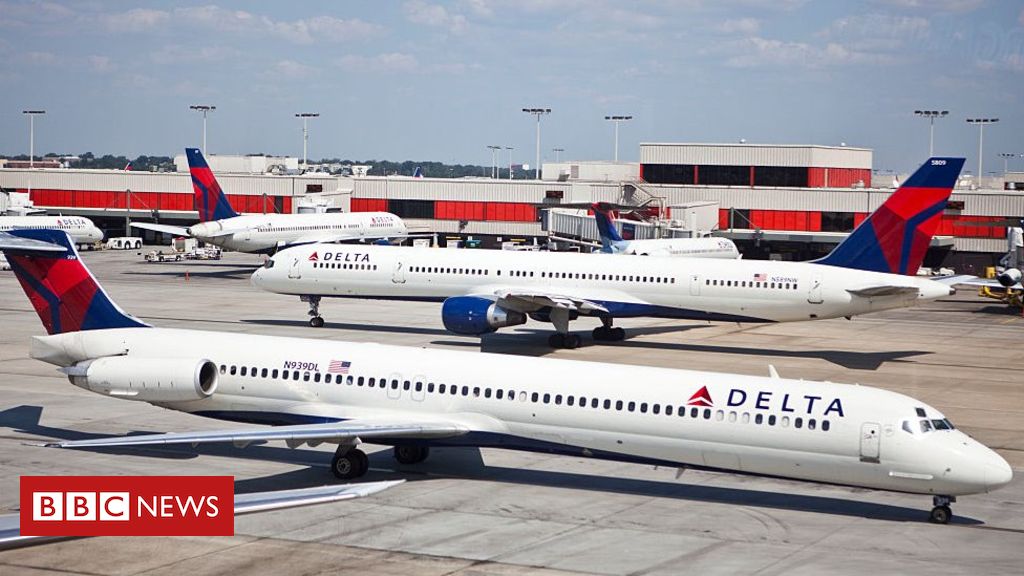 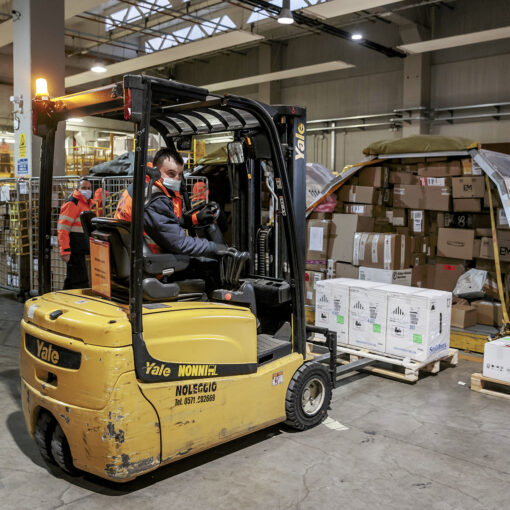 Restaurants and shops are closed due to the Covid-19 pandemic on October 28, 2020, in Madrid, Spain. Oscar J. Barroso/AFP7/Getty Images Quicker, […] 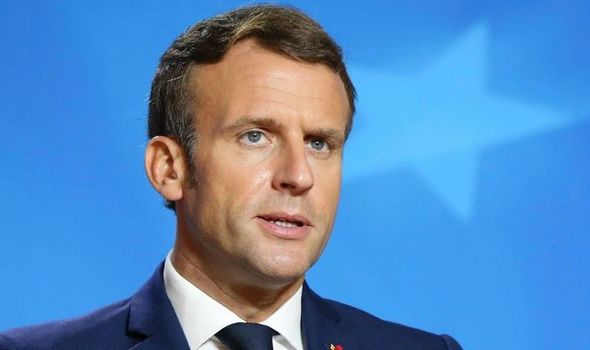 The UK and the EU’s negotiating teams have been locked in intensified talks for weeks now. Today, the two sides are negotiating […]