Glorious gardens, frogs that hop about in the dining room and ‘terrific value’ mains at dinner (all £16 or less): The hotel inspector is a fan of Shropshire’s ‘strangely comforting’ Goldstone Hall


The gardens at Goldstone Hall are worth the price of admission on their own. Well, almost. There are some five glorious acres, including one of the most vibrant kitchen gardens, bursting with every conceivable vegetable, lettuce and fruit.

There are double herbaceous borders, an oak-framed open building with huge fireplace and the tallest pine tree in Shropshire.

This is all a labour of love by John and Sue Cushing, whose two daughters also work in the hotel, making it a family business of the best possible kind.

John’s parents bought the house in 1978 but his father died shortly afterwards, prompting his mother — a passionate follower of the gardener Beth Chatto — to run it as a B&B.

There are now 12 rooms; ours could easily be passed off as a 1978 creation. Pale blue carpet; pelmets; noisy pipe work; proper keys; windows that open as wide as you like and several water colours of Mustique — which John bought from the estate of the late publisher Felix Dennis while sailing in the Caribbean.

An espresso coffee machine would feel like it had landed on an alien planet at Goldstone Hall.

Old school, in other words. But friendly, generous and strangely comforting. Mind you, we don’t get off to the best of starts when, on arrival, I ask for a cream tea and nothing arrives for 45 minutes.

Glorious: The hotel has five acres of land, including a vibrant kitchen garden

I get stroppy with a member of staff but later apologise for my outburst.

Before dinner, we walk around the garden and come across a man in a floral shirt, carrying a glass of red wine.

‘Have you seen the frogs?’ he asks. ‘Sometimes a family come into the house and hop about in the dining room.’

This is John, our genial host, strolling among his hollyhocks, delphiniums and roses, just as he has done for most of his life.

The kitchen garden is the star at dinner. I have seldom waited with such enthusiasm for a plain green salad. Terrific value, too, with none of the main courses costing more than £16.

At check-out, John writes our invoice by hand and, as he does so, says: ‘Can I assume the Mustique paintings are still on the wall?’ From £304 Price per person, 5 nights AND YOUR FLIGHT IS INCLUDED with Lastminute.com Travel Sunday November 1st or Friday November 6th with […] 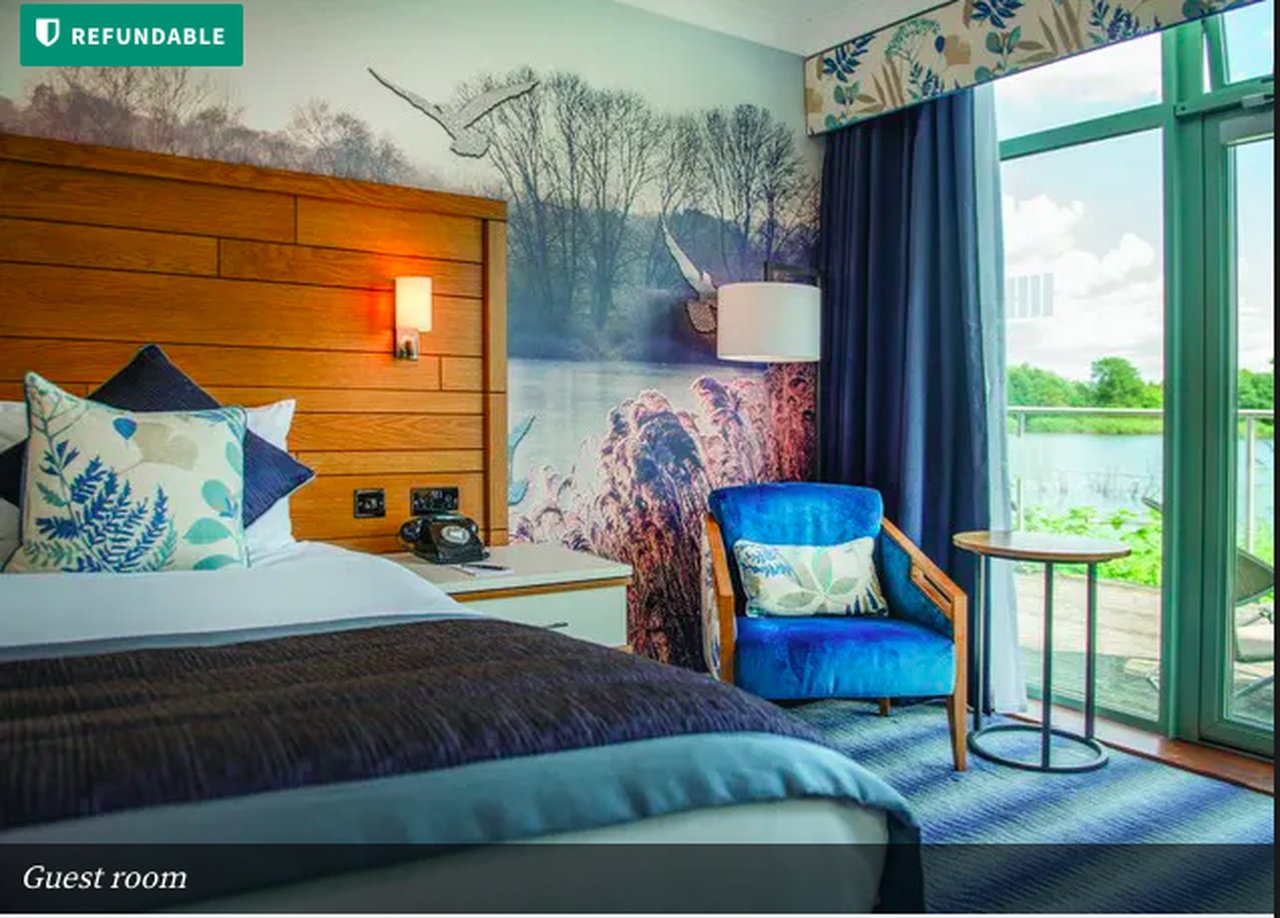 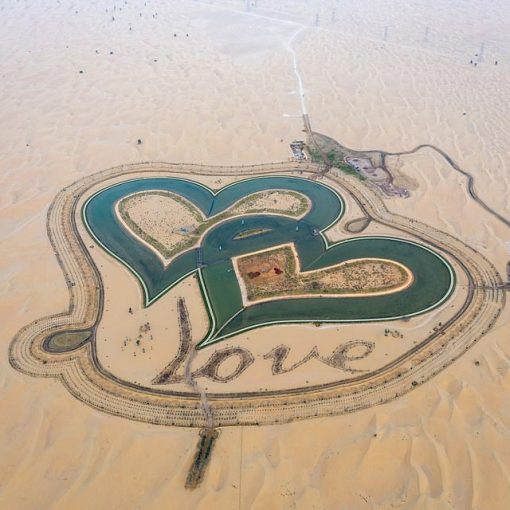 In a city with the tallest building in the world, a man-made archipelago in the shape of a palm tree and a […] 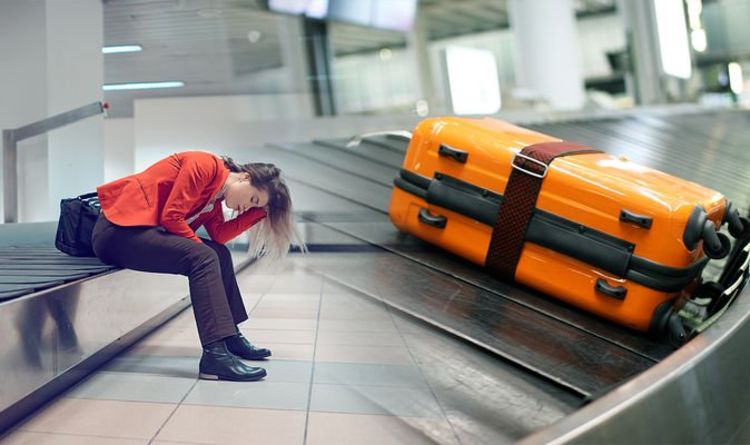 Lost luggage is a nightmare for many travellers. While often this means passengers are left without their baggage for days at a […]