TIRANA, Albania — Albanian police on Monday said they have arrested two people for allegedly hurling tear gas cannisters during a concert by a Bosnian Serb musician whom many in the country accuse of not condemning the 1998-1999 war in Kosovo.

A statement said Redon Leka, 21, was arrested after hurling a tear gas cannister while songwriter and composer Goran Bregovic was performing Sunday night at the Korca Beer Fest, 165 kilometers (about 100 miles) southeast of the capital, Tirana.

Another man was arrested after trying to stop police from taking Leka away.

Bregovic didn’t stop singing but the tear gas caused panic among some fans.

Bregovic’s presence had sparked a nationalistic debate with some condemning him for not speaking out against Serb atrocities on ethnic Albanians in neighboring Kosovo. Others have said an artist shouldn’t get involved with politics.

Kosovo declared independence from Serbia in 2008, a decade after the 1998-1999 war with Serb forces. The war ended after a 78-day NATO air campaign drove Serb troops out and a peacekeeping force moved in.

Most Western nations have recognized Kosovo, but Serbia and its allies Russia and China do not. Tensions over Kosovo remain a source of volatility in the Balkans.

Bregovic visited Albania in 2006 and held a concert, also receiving a symbolic key to Tirana by mayor Edi Rama, who is now Albania’s prime minister. His presence then didn’t spark a backlash. 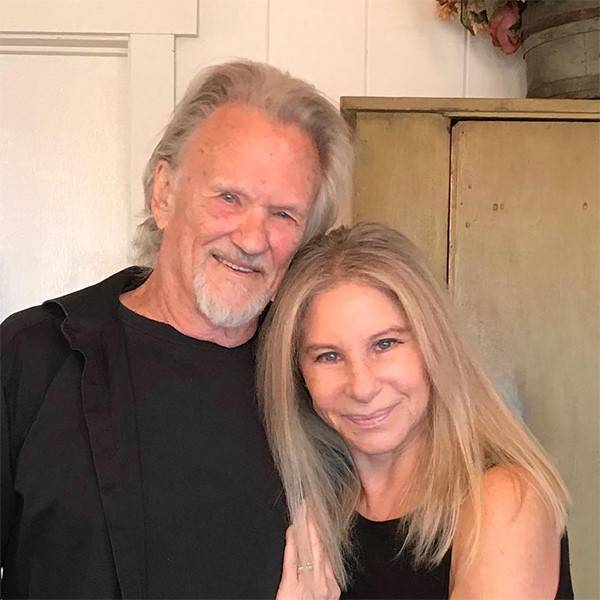 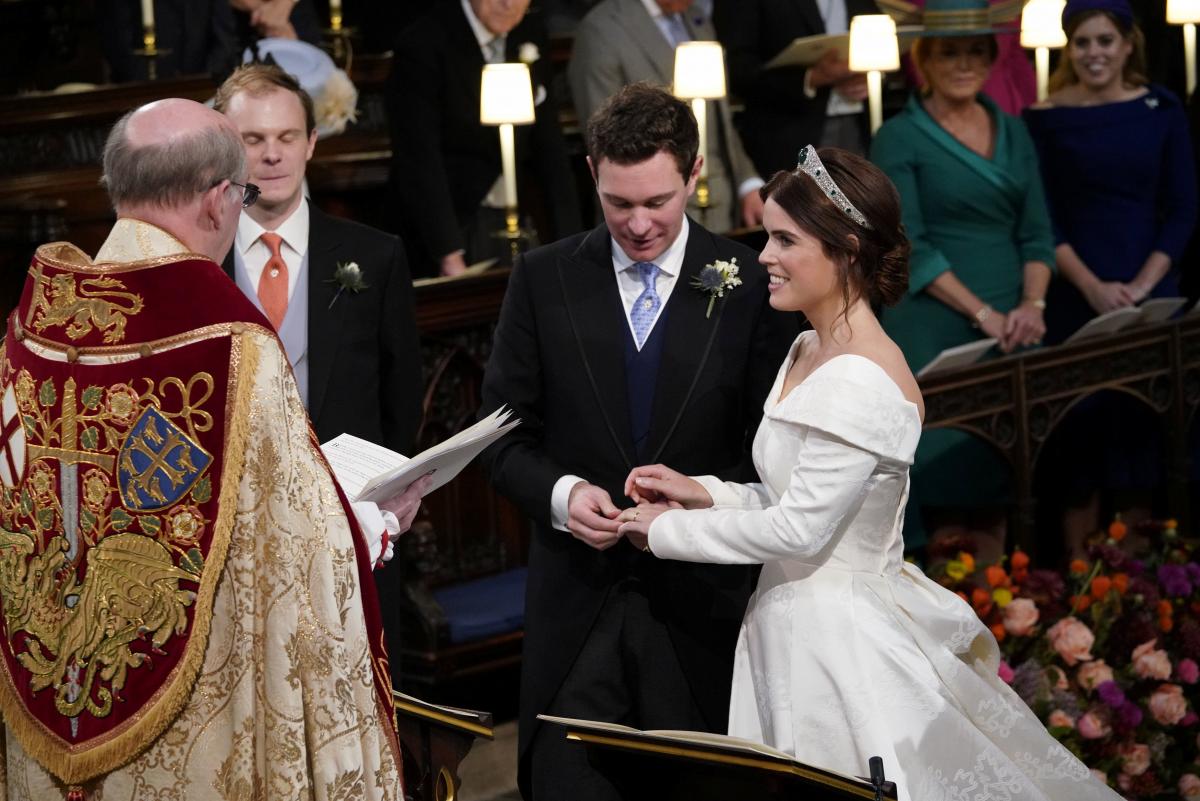 WINDSOR, England (Reuters) – Jay Gatsby, the tragic hero of F. Scott Fitzgerald’s most famous work, made an appearance at the wedding […] 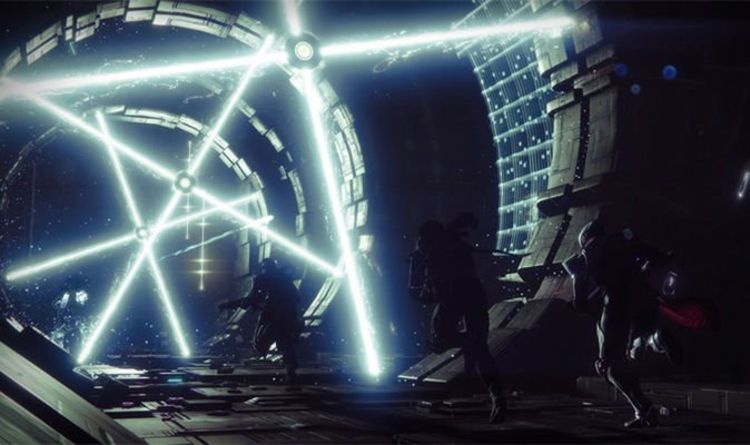 Bungie has taken Destiny 2 servers down for emergency maintenance tonight. The dev and support teams confirmed the news earlier today, during […]