The onscreen transformation Theron is most known for is her descent into the lowest depths of the human experience to play real-life serial killer Aileen Wuornos in Patty Jenkins‘ 2003 film, a performance that earned her the Academy Award for Best Actress.

“We never discussed it like this big thing, like some aim—’We’re gonna gain 30 pounds,'” Theron explained to SplicedWire, noting how Wuornos had grown up homeless and gave birth to a child at 13. “It wasn’t about getting fat. Aileen wasn’t fat. Aileen carried scars on her body from her lifestyle, and if I’d gone to make this movie with my body—physically I’m very athletic—I don’t know that I would have felt the things Aileen felt with her body. It was about getting to a place where I felt closer to how Aileen was living. I didn’t want to look at my body and see my natural muscle. That kind of thing would have thrown me off completely in trying to be her.”

She eschewed a wig in favor of hairstylist Katie Swanson distressing Theron’s own tresses to achieve Wuornos’ uncared-for head of hair and had her eyebrows bleached and thinned to almost nothing.

Though it may look as if she’s wearing a full-on mask of plastic, the only prosthetics were on Theron’s eyelids to make them heavier, and the whole process took a little less than an hour. Makeup artist Toni G airbrushed layers of translucent washes of tattoo ink, texturized with green marble sealant, to give Theron’s face a weather-beaten, hard-life look, and Art Sakamoto crafted dentures full of stained, crooked teeth. She also wore brown contacts to cover her blue eyes.

“By the time we began the makeup and hair tests, we’d gotten so used to my [Aileen] face,” Theron shared with Winfrey in 2005. “I stayed in it most of the time while I was on set. I would wear Aileen’s clothes all the time, have my hair the way she would, so the crew really got to know me as Aileen.”

As for her weight, “I just thought, ‘I’ll see how much I can gain,'” she said. Luckily, the process began “over Christmas, so it was perfect. I finished everybody’s desserts.” 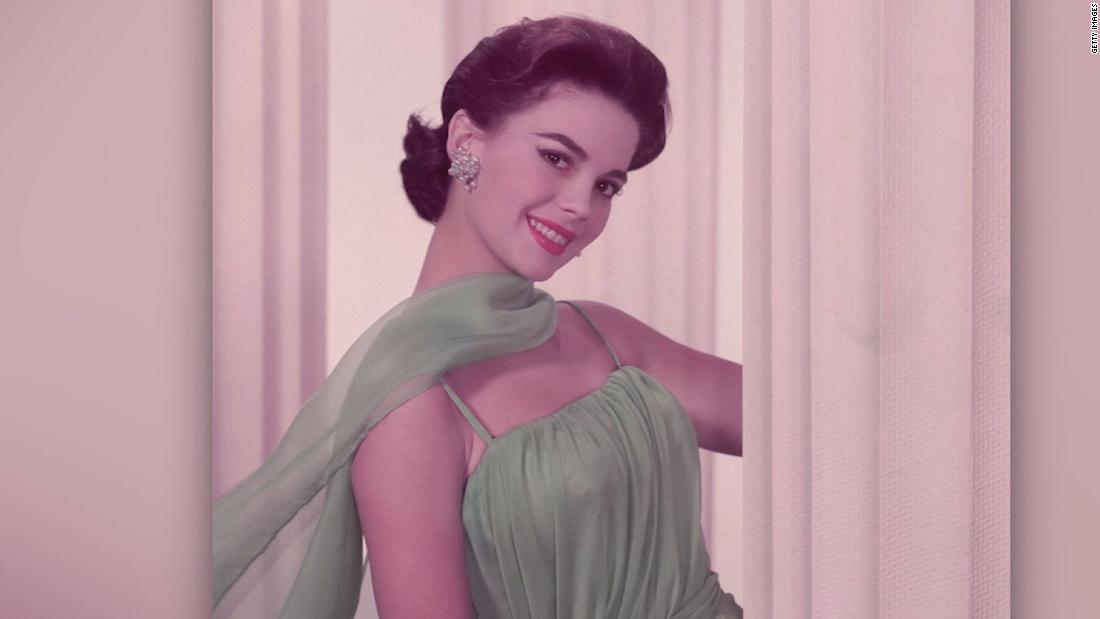 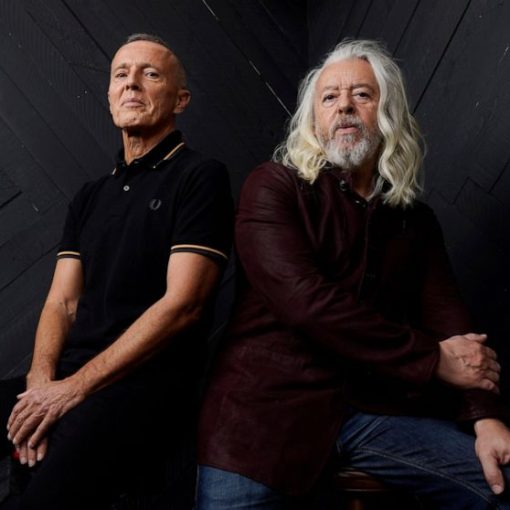 NEW YORK — Creating the first Tears for Fears album of new material in 17 years didn’t initially go too well. The […] 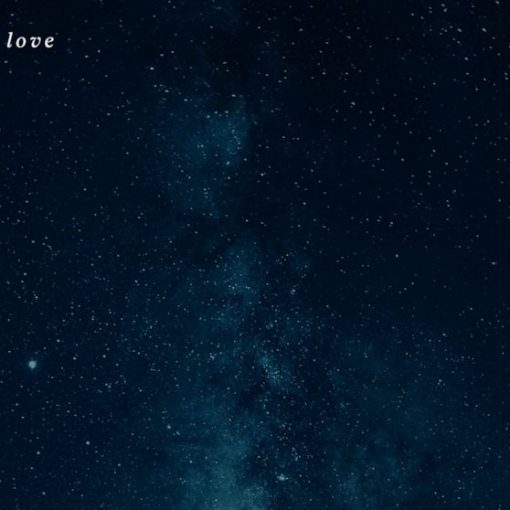 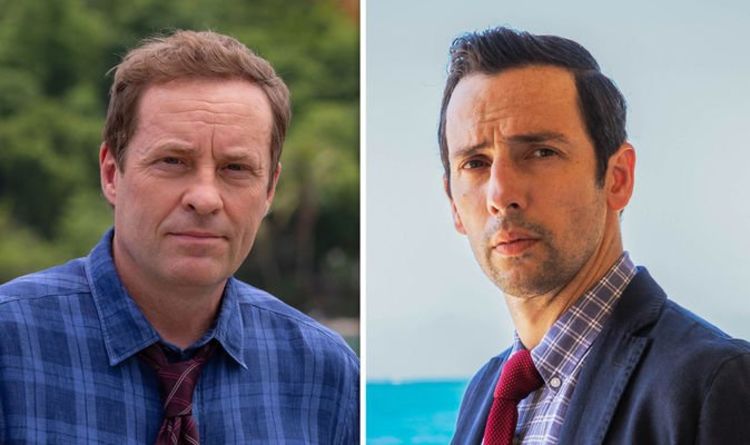