Early team news on Leicester. They will be without the injured quartet of Timothy Castagne, James Justin, Papy Mendy and Jonny Evans, while Wesley Fofana’s fractured his fibula in this week’s pre-season friendly against Villarreal. There seems to be some doubt over who plays in central defence with Fofana out, with the favourite being Daniel Amartey. Cue Brendan.


The guys who haven’t been involved over the course of pre-season, the likes of Papy, Jonny, and James Justin. James Justin is coming along very well but of course is still a few months away.

Timothy Castagne trained for the first time with the squad which is great news for us. He’s physically ready and in a good place but he had his mask on today and trained with the squad, but won’t be available for the game. Hopefully, with confidence in training, he won’t be too far away.

Some early team news from Friday’s press Guardiola conference. Don’t expect to see Jack Grealish play for too long, his grand unveiling is on Monday. No Phil Foden either. How England missed him in that agonising extra-time period of the Euros final.


He’s not ready to start at all. He was one week training alone but he’ll travel with us to settle in the team and with meetings. He’ll be on the bench. After, we will see what happens but in the beginning? No way. Phil Foden will be still out for a while, he had a tough injury for the national team and couldn’t play the [Euro] Final.

We have to be careful because we have to anticipate that it could be longer. And Kevin [De Bruyne] is still out as well. I think he’ll come back a little quicker than Phil apparently, but both are still out for a while.

Will today be a statement of intent from the champions? Pep likes to refer to the Community Shield as a “title” – Spain’s Supercopa is kind of a big deal.

Manchester City are the team to beat again, but how can they be stopped? | Jonathan Wilson

It’s not just Manchester City who sign players, Leicester have one of the best recruitment policies in the game, and much is expected of Patson Daka.

Here we are again for the traditional curtain raiser, the old Charity Shield, a game it’s nice to win but not so bad to lose, as long as you don’t lose *too* badly (think Newcastle in 1996).

And there’s a different team involved than the usual big six crew. Welcome, Leicester City, though of course they played in 2016’s match, too, losing 2-1 to Manchester United. And anyway, aren’t Leicester a ‘big six’ team now, thanks to Brendan Rodgers, someone who loves a big occasion and will have big words to suit it. Leicester’s FA Cup win over Chelsea seems like a long time ago now, but it was a day that lifted football from the pandemic gloom, a brilliant match played in front of a small but fervent crowd.

So then, Manchester City, the league champions. Probably the best club team in world football, and now with added Jack Grealish, and with added Harry Kane soon, too, it is hoped, certainly by Charlie Kane. Losing the Champions League final to Chelsea hurt real bad, hence the retail therapy. Stand back for a season of Pep Guardiola intensity, his eyes wild, the football flowing, the clobber almost as expensive as the players. It all starts at Wembley, and with a full deck of fans, though it is to be hoped they behave themselves a tad better than the last mob that was in our national stadium.

With sincere apologies to the EFL and the FA Cup preliminaries being played today, club football is back. And it’s all for 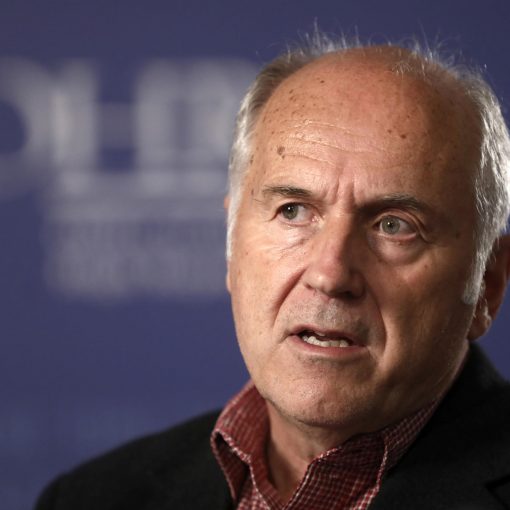 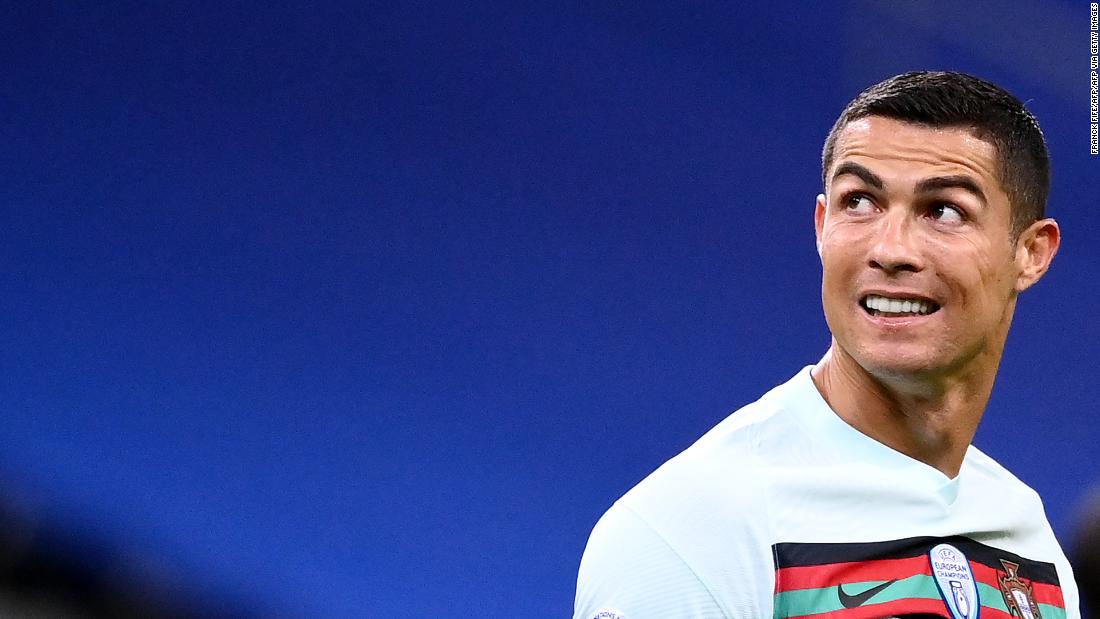 After testing positive for coronavirus, Cristiano Ronaldo watched the Nations League on television as Portugal cruised past Sweden 3-0. The Juventus forward […] 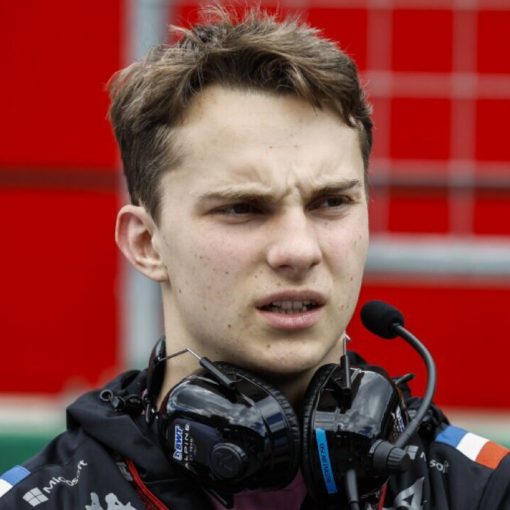 Alpine have yet to comment since Piastri’s comments that their reserve driver will not race for them in 2022. Alpine currently sit […]