Chris Evans, 55, launched his digital radio show across the Channel Islands this week, where his national Virgin Radio breakfast programme is being broadcast live from La Haule beach in Jersey. And the DJ couldn’t get enough of the location, describing it as “unbelievable” and eager to tell his listeners all about it. Having spent the morning meeting the locals, trying out some beach yoga and eating the local produce, Chris couldn’t hold in his excitement.

“I just want to tell you this everyone, if you’re listening to Virgin Radio right now, if you fancy a last minute stay/staycation then boy oh boy, you couldn’t do yourself a bigger favour by checking out the pace we landed in yesterday!” he beamed.

“Do it now! Check out the nearest flights and ferries to you today to somewhere her in Jersey! It’s unbelievable!”

He revealed within two hours, he and his team had flown from London and were sat in a beach restaurant, tucking into some delicious food.

“We were looking down on a five-mile stretch of white sand, the Atlantic ocean, with surf school after surf school taking to the waves,” Chris dreamed.

He went on to describe it as “out of this world” as he continued to gush over the Channel Islands.

Recently, the former BBC star recalled another time he was enjoying himself on a beach – his honeymoon with current wife Natasha Shishmanian, whom he married in 2007.

The pair tied the knot during a glorious sunny wedding in Portugal, but the day after they said their nuptials and vowed to stay together till death do them part, Chris went and lost his wedding ring when swimming in the sea.

Clearly something was looking out for them though, as after they managed to find the band on the sea-bed they realised it must be a sign they were meant to be.

Chris has been married several times before; to Loose Women host Carol McGiffin from 1991-1998 and actress and now good friend Billie Piper from 2001-2007, and she was also in attendance at his wedding to Natasha, with whom he shares four children.

The admission about the ring came after his co-star Vassos Alexander admitted he too had lost his own ring while swimming.

Chris seemed relieved as he nodded in agreement: “I agree!

“You’re still in love with the person who you married, regardless of the ring!”

After asking if he’ll get a replacement one, Vassos replied: “I will get another one, just out of respect to Caroline,” he explained.

“I am married and people do look!”

Noticing Chris wasn’t wearing his own ring, Vassos asked the question which led the host to tell his own tale of wedding ring loss.

“I have a wedding ring but it kept falling off,” he said.

He went on: “It actually slipped off because we got married in Portugal and went swimming in the sea the next day.

“Both of us went down to the bottom of the sea-bed to find it and when we did, we both went, ‘This is a sign! It’s going to be alright! We’re going to stay married forever!'” he laughed.

The Chris Evans Breakfast Show airs weekdays at 6:30am on Virgin Radio. 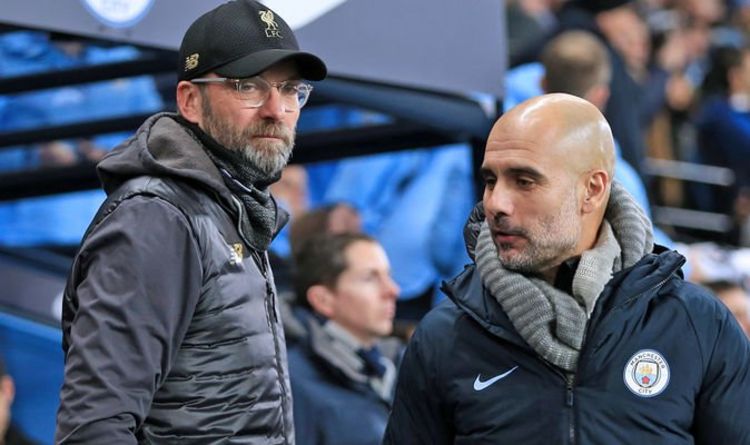 While the proposition remains an unlikely outcome, it is still possible that the two teams cannot be separated after 38 games. If […] 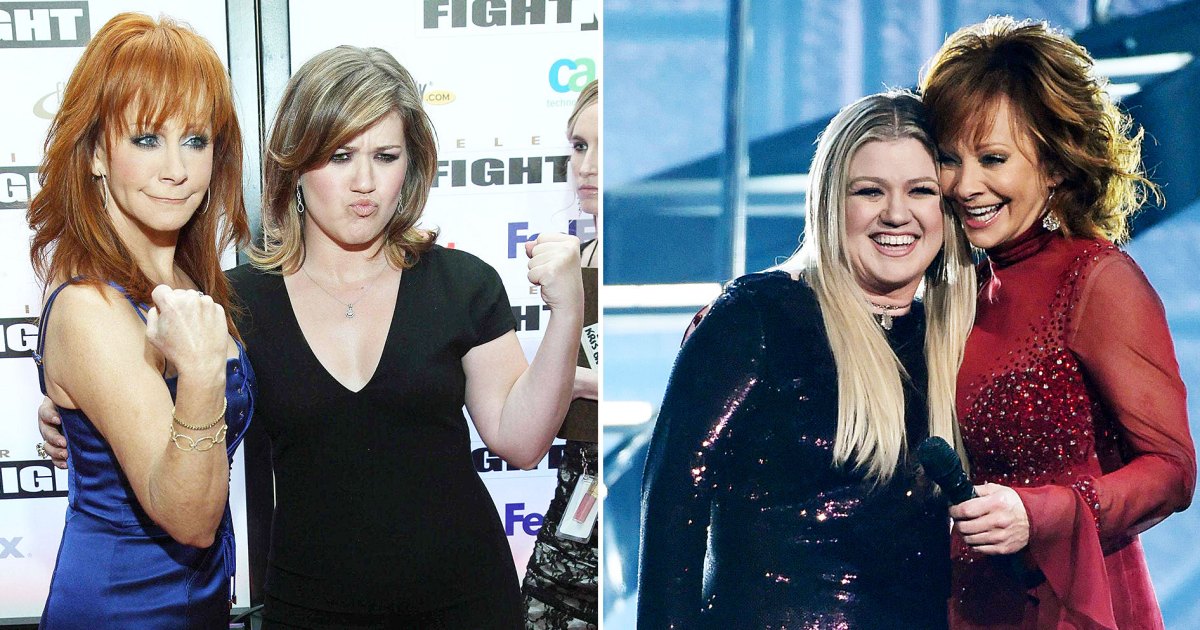 Just two peas in a pod! Kelly Clarkson’s close friendship with Reba McEntire is too cute for words. Clarkson and McEntire became friends […] 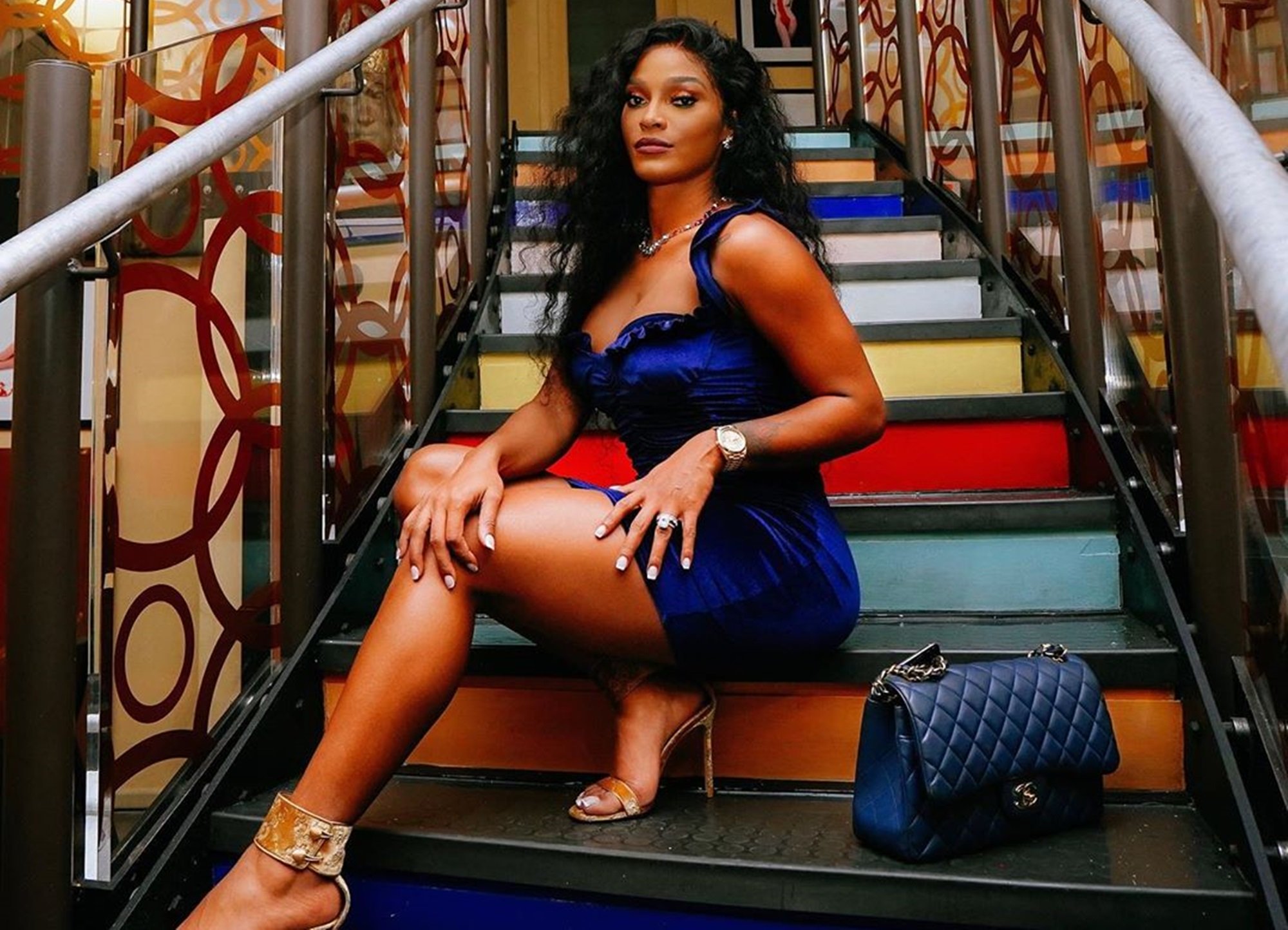 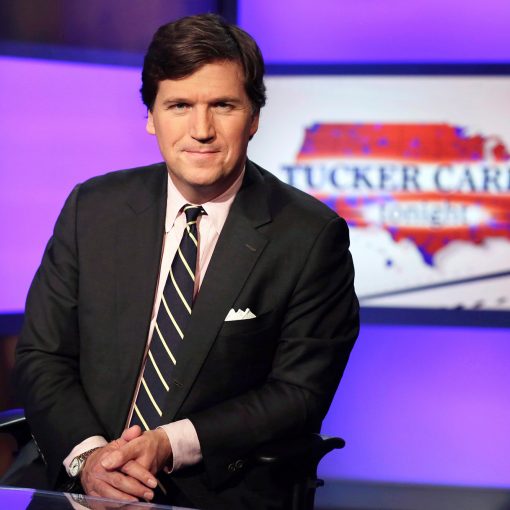