The app logo of Indonesian e-commerce company Bukalapak is seen on a mobile phone next to a stock graph displayed in this illustration picture taken July 14, 2021. REUTERS/Florence Lo/Illustration

JAKARTA, Aug 6 (Reuters) – Shares in Indonesia’s first listed tech unicorn, PT Bukalapak.com (BUKA.JK), surged 25% on their market debut on Friday as investors scrambled to get a piece of the country’s fourth-largest e-commerce company in a booming sector.

Bukalapak shares rose to 1,060 rupiah ($0.0738) after reaching the 25% limit, with tens of thousands of investors buying shares on online platforms such as Ajaib and Stockbit, after the firm raised $1.5 billion in Indonesia’s biggest IPO, valuing it at $6 billion. read more

“This event will create a snowballing effect and show the path for more Indonesia listings,” said Willson Cuaca, a co-founder and managing partner at East Ventures, an Indonesia-focused venture capital firm.

The listing by the decade-old e-commerce platform, whose backers include Ant Group and Singapore sovereign fund GIC, has fuelled excitement in the thriving startup community, in a region that is home to over 400 million internet users.

The IPO comes as Indonesia’s $40 billion e-commerce market is getting a boost from stay-at-home consumers and a shift by more businesses to sell online in the pandemic.

Investor interest is also running high ahead of a planned multibillion-dollar IPO by GoTo, Indonesia’s most valuable startup formed through the merger of ride-hailing and food delivery firm Gojek and e-commerce leader Tokopedia.

“We initially ran a non-deal roadshow for 10 days in a row and I was literally having 11-12 meetings every day from 8 till 11 at night and these had to get extended as there was so much more interest,” Bukalapak’s president, Teddy Oetomo, a former banker, told Reuters in an interview.

The e-commerce firm, which also counts local media and conglomerate Emtek Group (EMTK.JK) and Microsoft (MSFT.O) among its backers, reported a 26% rise in revenue to $96 million in 2020, up 26% on the year. Registered users stood at 105 million.

Bukalapak, which means “open stall” in Bahasa, works with 7 million agents, or “mitra”, primarily street kiosks and mom-and-pop shops, who it connects to consumer goods distributors, narrowing their supply chain and the costs of their wares.

It focuses on areas outside top-tier cities in the archipelago, and ranks behind Tokopedia, Sea Ltd’s (SE.N) Shopee and Alibaba’s Lazada in the e-commerce segment in terms of market share and gross merchandise value.

“Bukalapak’s IPO shows that there is a large and vibrant market for homegrown Indonesian unicorns,” said Antonio Puno, head of Southeast Asia corporate finance at Bank of America, the joint global coordinators for the issue with UBS.

Bukalapak increased its IPO size in multiple rounds and received roughly $6.5 billion of interest from institutional and retail investors. The retail part of the IPO was doubled to 5%.

Two sources familiar with the matter said the firm had priced its IPO at an enterprise value to sales multiple of 16 times based on next year’s estimated sales.

“This IPO has also demonstrated that Southeast Asia technology companies can achieve a premium valuation for growth with significant demand,” said Nicolo Magni, head of global banking for Southeast Asia and India at UBS.

“This creates a platform for other companies to have sizeable, highly successful offerings to list in Indonesia or other regional exchanges,” he said. 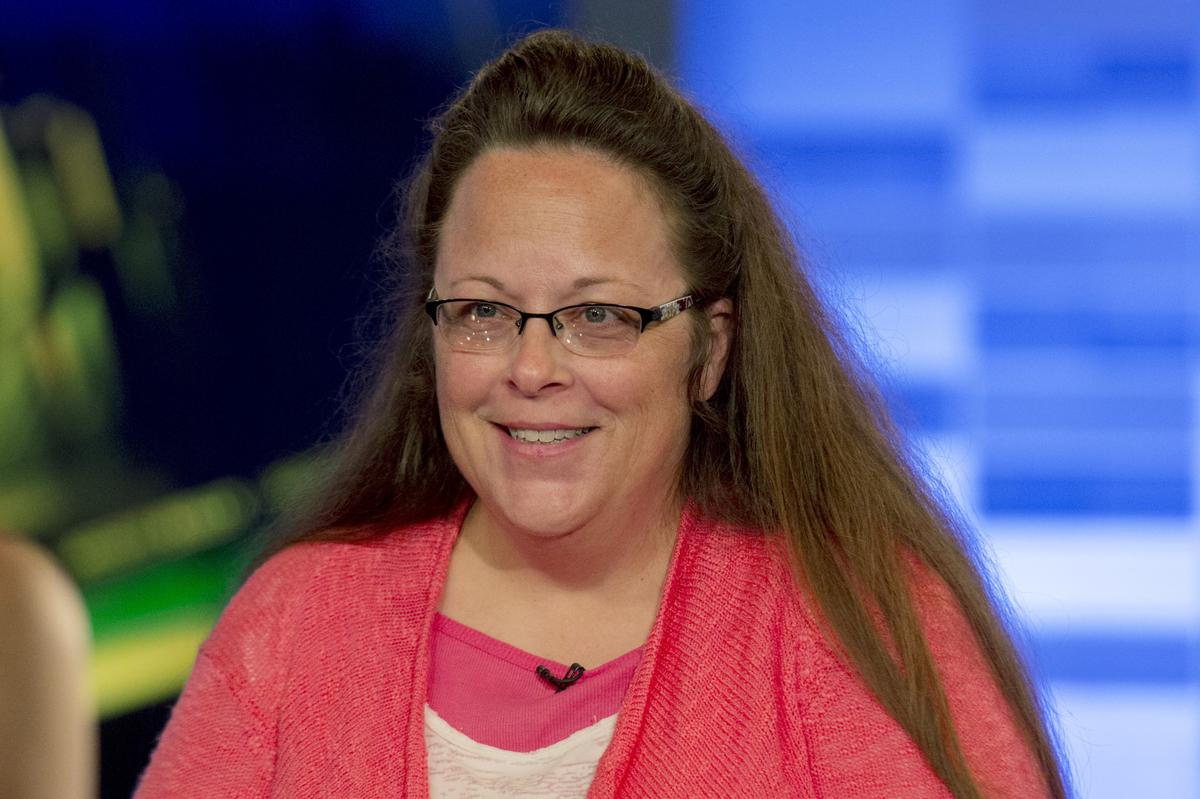 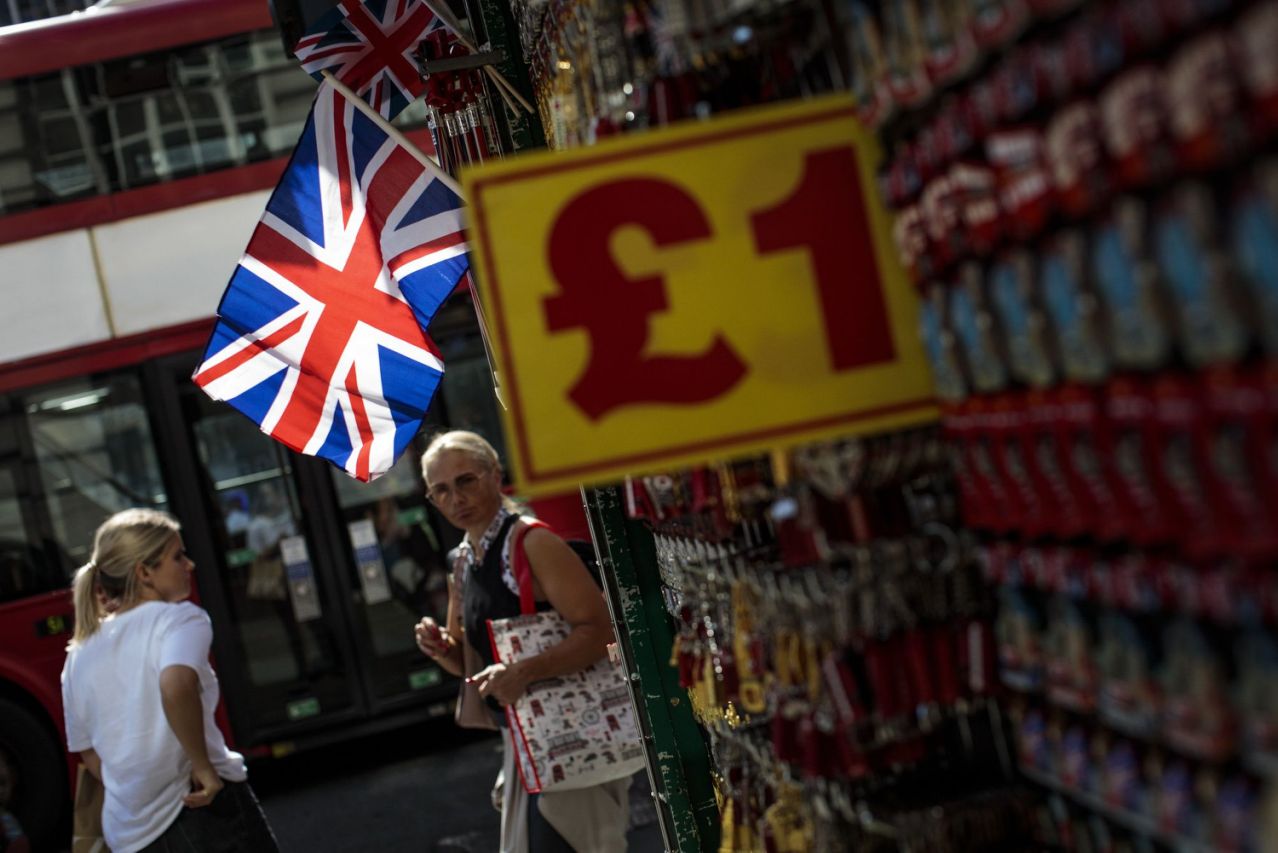 (Bloomberg) — Follow @Brexit, sign up to our Brexit Bulletin, and tell us your Brexit story.  The pound fell to the lowest level […] 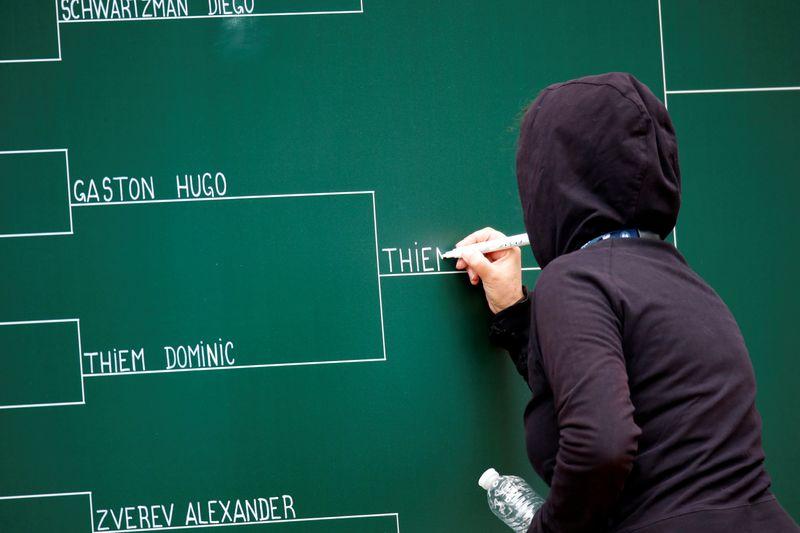 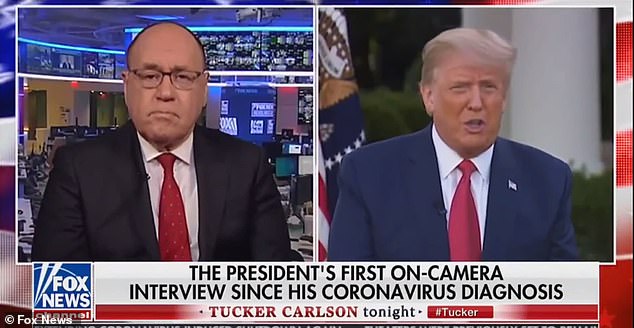 President Donald Trump has said that he is no longer taking steroids, but could not confirm that he has tested negative for […]