An ongoing petition calling for $2,000 extra per month shows considerable public support for a fourth stimulus check. Yet it appears another round of payments is no longer on Washington’s agenda. Instead, Congress is focused on President Joe Biden’s infrastructure bill, which doesn’t include additional pandemic aid relief. This could be due to signs of an economic rebound and the COVID-19 vaccine rollout, though it’s still debatable how the recovery will play out.

But more money isn’t entirely out of the question this year, at least for some. The IRS is still sending out supplemental “plus-up” payments for owed stimulus amounts, and the agency is giving millions of families monthly cash through the expanded child tax credit. There are also $1,000 “thank you” payments going to teachers and other school staff in states such as Texas and Florida. Soon, California will be issuing another round of Golden State stimulus checks, providing $600 (or up to $1,100) for millions of eligible residents.

So how could this determine the fate of a fourth stimulus check? We’ll explain below. As for other money matters, new rules for the child tax credit give parents the option of receiving the advance monthly checks for extra cash this year or getting one lump sum for up to $3,600 per kid in 2022. Here’s how to check on your tax refund if you haven’t received it yet and what to know about the unemployment tax break. We continue to update this story.

As part of the American Rescue Plan, state and local governments received $350 billion in assistance. Much of that aid will go to schools, with some states deciding to pay their teachers and other school staff a “thank you” bonus of up to $1,000. The states participating are Georgia, Florida, Tennessee, Colorado, Texas and California. It’s likely other states will approve similar funds in the future, as they have until 2024 to spend the funds.

What are the $600 stimulus checks for Californians?

California has approved two rounds of state-level stimulus payments to eligible residents. Called Golden State Stimulus I and II, these payments are intended to support low-income Californians and help those facing hardships due to the pandemic, the state said. Gov. Gavin Newsom’s office claims that nearly two-thirds of residents now qualify for the expanded Golden State Stimulus II, amounting to a one-time payment of $600 (and an additional $500 for eligible families with children). The checks will start rolling out in September.

What’s happening with the petition for $2,000 stimulus payments?

A Change.org petition that has collected more than 2.7 million signatures calls on Congress to send out a fourth stimulus check of $2,000 for adults and $1,000 for children on a monthly basis for the remainder of the pandemic. The petition notes that “the recovery hasn’t reached many Americans” and points to the need for immediate checks and recurring payments so that “we can keep our heads above water.”

According to a recent study, the first three stimulus checks helped reduce hardships like food insufficiency and financial instability. So far, during the pandemic, eligible adults have received a max of $3,200 and children have received $2,500. For many struggling families, that’s not enough to bounce back from lost wages and benefits. While the Change.org petition is close to becoming one of the most popular on its website, whether it will have any effect is another question.

Since the American Rescue Plan became law in March, the White House has proposed two packages — the American Jobs Plan and the American Families Plan — neither of which called for more stimulus aid. Currently, the White House’s focus is on the infrastructure spending package. Biden is “open to a range of ideas” regarding stimulus aid, according to White House Press Secretary Jen Psaki, but she also said he already put forward what would be “the most effective for the short term.”

The new scaled-back compromise of the bipartisan infrastructure deal, which the White House announced on June 24, doesn’t include anything related to “human infrastructure” — it doesn’t address child care, improved wages or job training. Instead, that will be included in a different bill. At the same time, the announcement states, “President Biden remains committed to the comprehensive agenda laid out in the American Jobs Plan and American Families Plan.”

It’s been some months since Democratic members of the House and Senate argued for another stimulus check. In late March, a group of lawmakers asked Biden to include regular stimulus payments (PDF) in his next stimulus package. In May, several members of the House Ways and Means Committee (PDF) made a similar request. Citing increased poverty and spiraling debt among Americans, they noted that “most people spent relief checks on monthly expenses or essentials such as food, utilities, rent and mortgage payments.”

Relief aid that’s been approved so far this year

Stimulus checks: Stimulus payments of up to $1,400 have gone out to those who meet the requirements. There’s also money going to certain individuals in the form of “plus-up” payments.

Child tax credit: A temporary expansion of the child tax credit for 2021 sends qualifying families up to $3,600 for each child — you can calculate your child tax credit total here. The advance partial payments, which began July 15, will be issued monthly and last through the end of the year, with a final payment in 2022.

Federal unemployment bonus: A weekly $300 unemployment bonus was extended to Sept. 6, as was Pandemic Unemployment Assistance to gig workers, freelancers and the self-employed. However, over half of state governments chose to opt out of the extended benefits before Sept. 6, so millions of jobless Americans in those states were cut off from those funds as early as mid-June.

Will Congress offer additional money any time this year?

In the meantime, here’s what to do if there’s a problem with your stimulus check. And here’s what we know about the new IRS portals that’ll help you get money via the child tax credit checks that started going out on July 15. 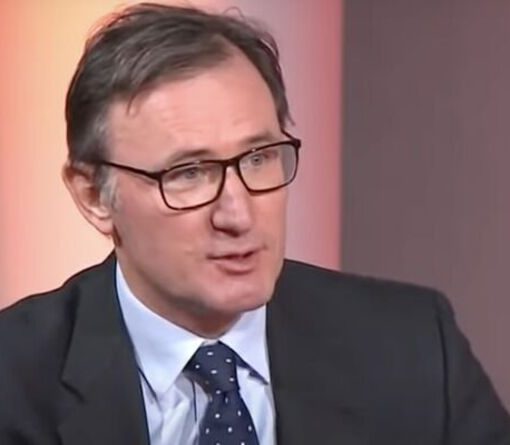 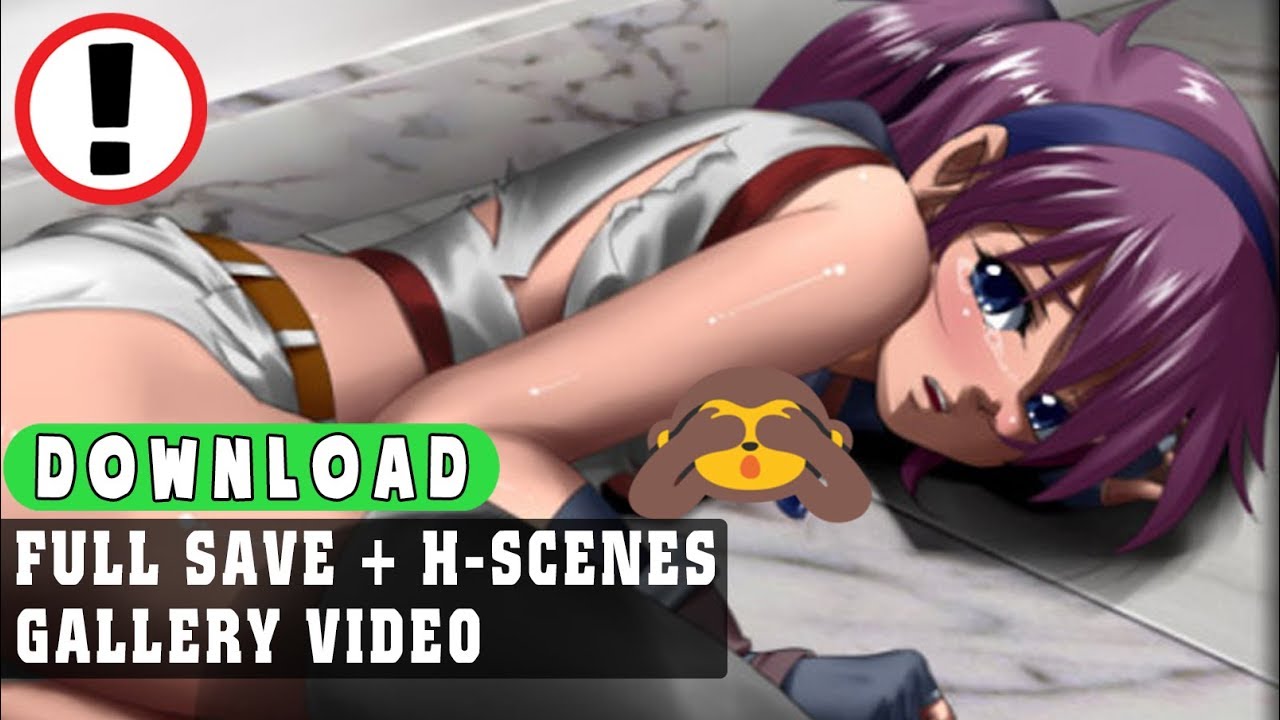 ▶ NEW リョナ RYONA GAME/H-GAME FOR YOU, TODAY IS: Iris Action アイリスアクション (Re-Upload. Thank you DarkAizhen for let me know the spot […] 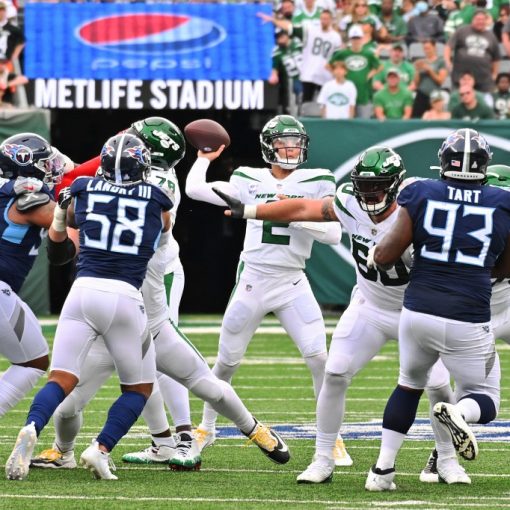 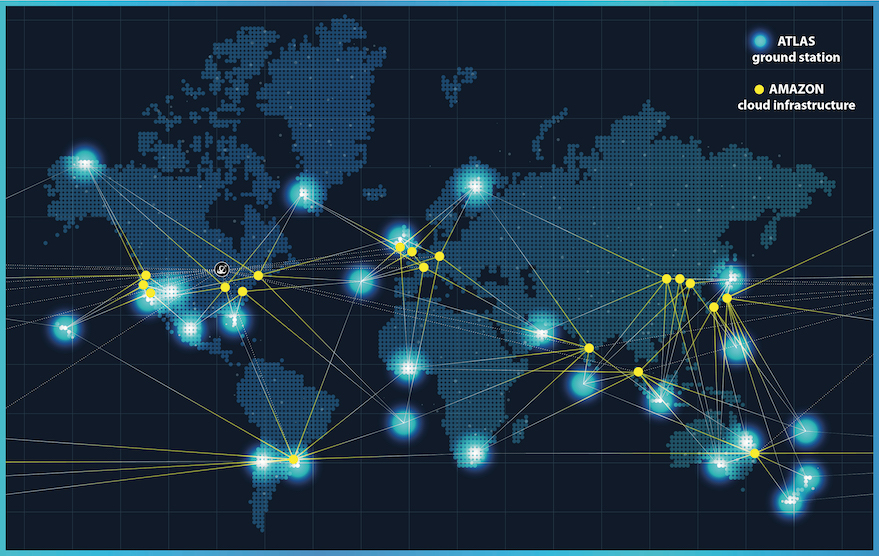