When Jenni Williams went to snap a picture of the Death Valley thermometer reaching what looked like a record-breaking 135 degrees, her camera broke.

Things are always breaking in the hottest place on Earth, said Brooke Grey, a 23-year-old hotel manager at The Amargosa Opera House and one of Death Valley Junction’s few permanent residents. Water pipes, roofs, cameras, and tourists, the harsh heat governs everything in the small desert town.

Summers in Death Valley are always extreme, but this July broke world records. On July 9, the temperature was hot enough to cook a medium-rare steak.

Tourists posed next to the visitor center thermometer in bikinis and t-shirts, their skin pink and sweaty. The digital screen read 135 degrees, though park officials later announced it was actually five degrees cooler.

Death Valley’s highest recorded temperature is 134 degrees in 1913, but the accuracy of that measurement is widely debated among scientists. Some believe the latest 130-degree reading, which ties last August’s, could be the modern world record.

Visitors used to come all the way from Europe and Asia to hike through the park, at times a perilous journey. On Friday, 68-year-old Douglas Branham was found dead during his 12-mile round trip through Death Valley’s salt flats.

Not a lot of people can withstand that kind of weather, let alone make a living in it.

“The current population of Death Valley Junction is 2.7,” Fred Conboy, president of Amargosa Opera House, told Insider in an email, noting that Wilsoncat (the hotel pet) counts as 0.7 percent human.

“At the moment, the wild horses who come in from the desert are greater in number than our hotel guests,” Conboy added. “We provide hay and water critical for their survival during the brutal heat.”

Grey missed my first phone call because she was stranded at home by life-threatening flash floods in a rare desert downpour. July in Death Valley is also the local monsoon season, she explained.

“I definitely think about climate change a lot living here,” Grey said. “Number one, the heat is becoming intolerable. Number two, when you see it rain the way it did the other day, and to know Death Valley used to be underwater – what makes us think that it couldn’t become underwater again?”

As the pandemic kept tourists who visit Death Valley National Park at home, Amargosa Opera House was forced to close its doors. Founded in 1967, New York City ballerina Marta Becket used to put on dance and mime shows at the hotel, often without an audience.

Decades later the isolation remains, but a different young woman sits behind the front desk. “I’m the last woman standing,” Grey said. “Throughout the pandemic, we lost quite a bit of our staff.”

Death Valley’s Martell Market is, for lack of better words, “in the middle of nowhere.” Even so, the retired couple Ed and Sunny Martell have successfully run the business for 12 years now. A quick glance at the market’s Yelp page shows a shocking number of 5-star reviews raving about the desert’s one-stop shop.

One reviewer said that the Martell’s saved her life after her car became stuck in quicksand. When two towing companies said they couldn’t reach her, they suggested calling Martell market – whose services range from Vietnamese food and trimming Wilsoncat’s fur to rescue missions.

Ed isn’t fazed by Death Valley’s increase in heat as much as he is by the decrease in customers. Upkeep is costly, especially the AC bill, and they had to shut down for months during the pandemic.

Grey said the hotel only made $4,000 this month, while July expenses added up to $10,000. The hotel’s performances and cafe used to provide extra cash if bookings dried up, but there’s not enough staff to reopen.

“I’ve never had to close the hotel because we don’t have check-ins,” Grey said. “That’s what I’m having to do now, there’s a lot of days when we don’t have anyone here.”

When Grey first arrived in the desert two years ago, she came across a man selling crystals from his camper van. Behind him was a giant trough of cold water.

“He said it was for emergency cooling, in case something happened,” she said. “People here are prepared … some of them.”

Carniceria La Piedad, a butcher shop 30 minutes outside of Death Valley Junction, is run by Josephine Lucro and her two kids. Lucro immigrated from Mexico to Las Vegas and opened up Death Valley’s first Mexican meat market in 2005. The shop stayed open during the pandemic as an essential service, one of the few groceries in the area.

“We basically had to feed everybody here,” Lucro’s son, Jose Parra said. “Especially with the meat shortages at Walmart and Albertsons … I think we all helped everyone stay at home during those months.”

Parra said that an important part of running a business in Death Valley is never going outside unless you have to, and staying hydrated constantly. “The heat here is no joke,” he said.

Grey said working in the hottest place in the world is both a blessing and a curse. “It’s great to be secluded and be the gem that people stumble upon,” she said. “But if we were in a more populated area more people could come visit the hotel.” 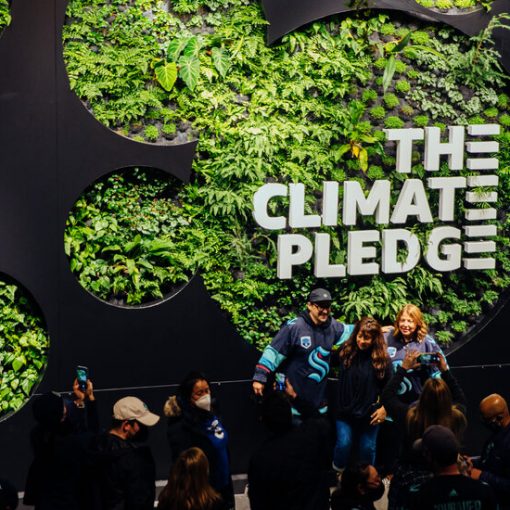 SEATTLE — Fans of the Seattle Kraken, who joined the N.H.L. this season as the league’s 32nd team, had a lot to […] 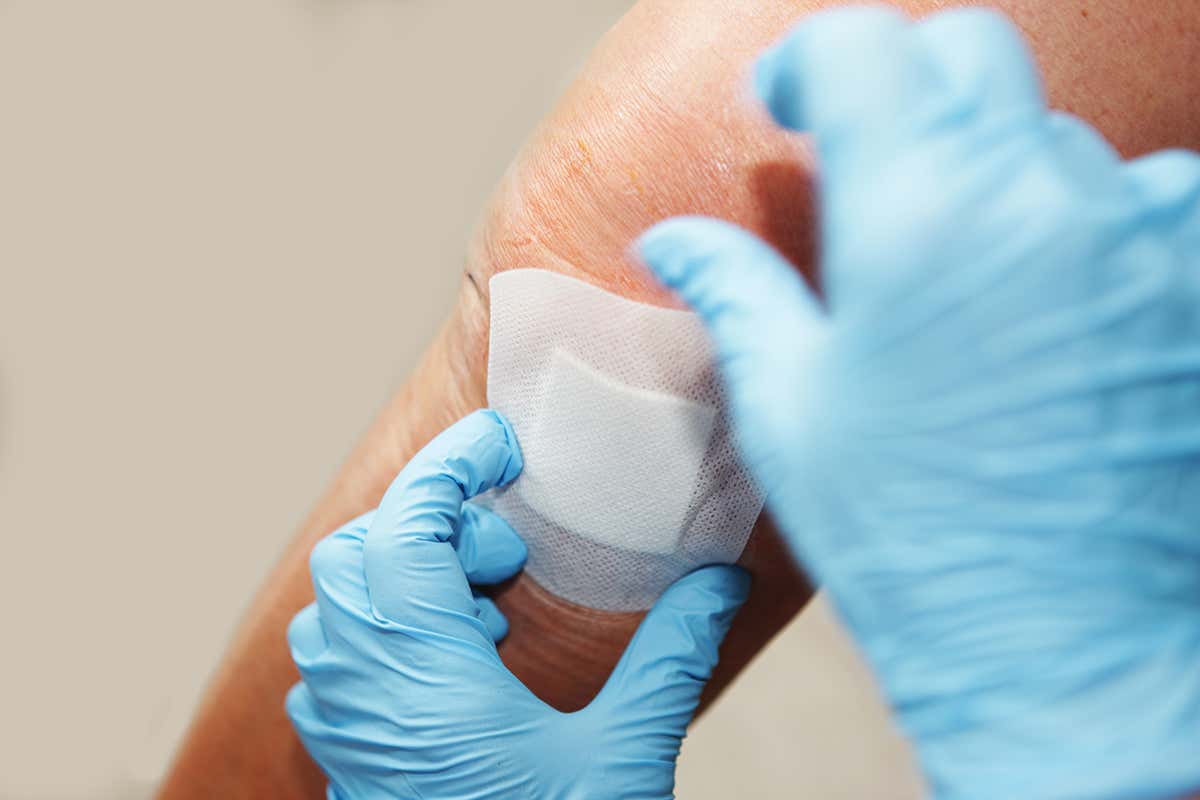 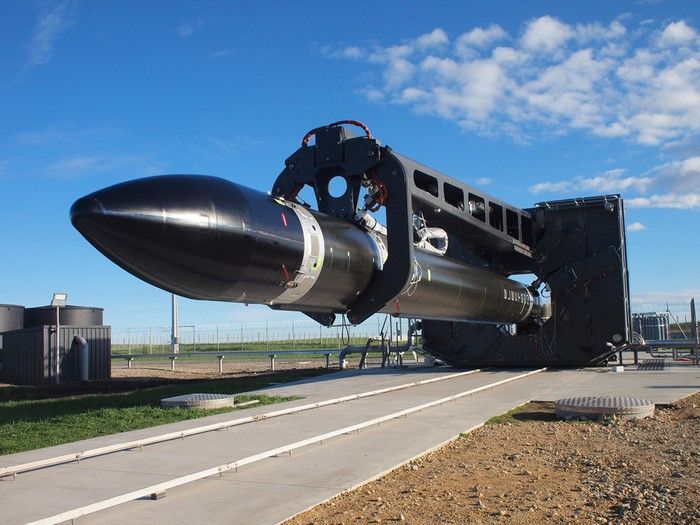 How does the saying go? Turnabout is fair play? Inspired by the success of small rocket companies like Rocket Lab, and of […] 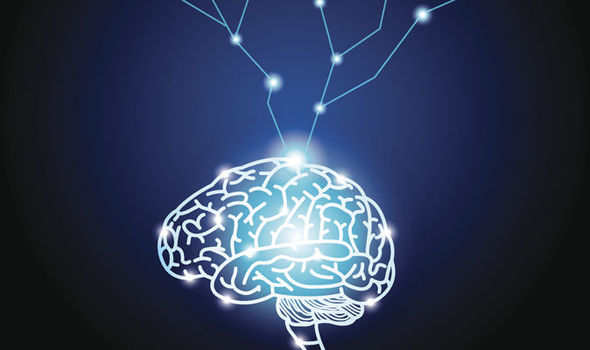