Why it matters: The United States and Britain now join Israel in accusing Tehran of being behind the July 29 attack off the coast of Oman. Iran has denied involvement.

Driving the news: The merchant tanker, “Mercer Street,” was hit twice. The first attack didn’t cause any damages but the second strike hit the rooms of the crew.

Between the lines: The ship was owned by a Japanese company but was managed by Israeli-owned Zodiac Maritime. Israeli officials have alleged this was the reason the tanker became a target.

What they are saying: On Sunday morning, a spokesman for the Iranian foreign ministry denied Iran had any connection to the attack.

What’s next: Raab said the UK is working with its partners “on a concerted response.” Israeli and British diplomats told Axios that the next step will be to attempt to convene a meeting of the United Nations Security Council.

Editor’s note: This story has been updated with new information. 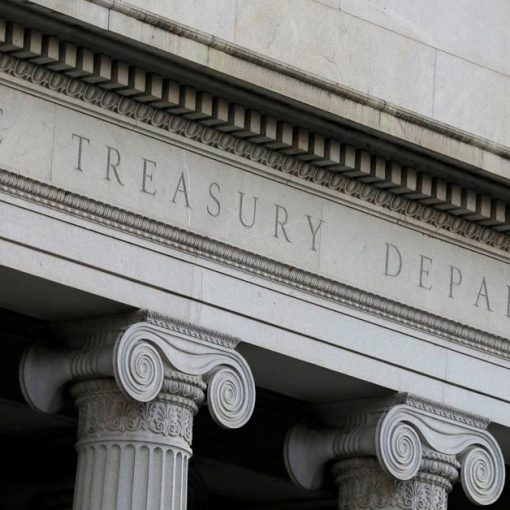 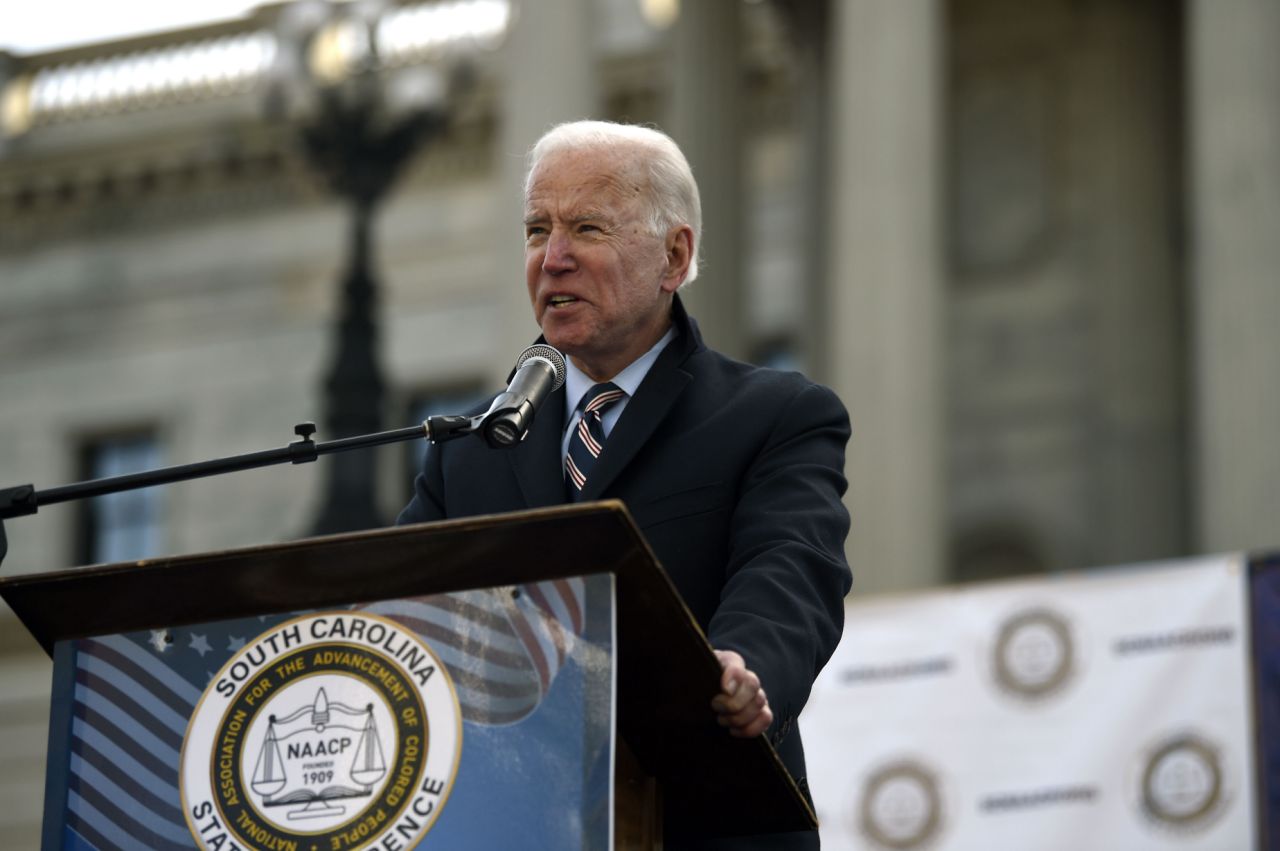 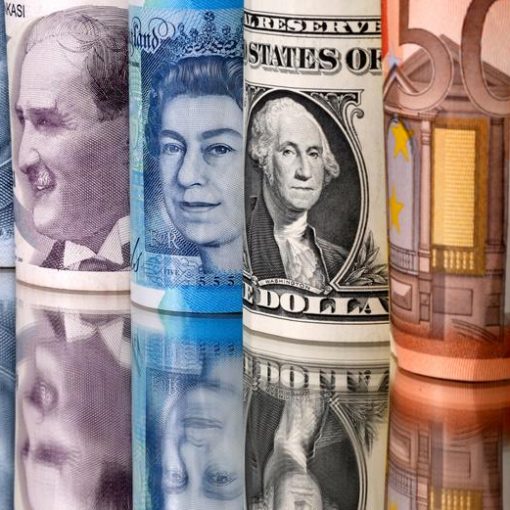 TOKYO (Reuters) – The dollar was poised to extend gains against major currencies on Monday after the U.S. jobs report at the […] 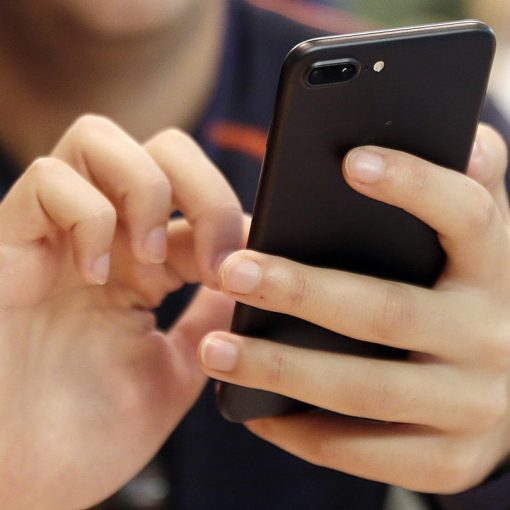 WASHINGTON (AP) — Nearly all Americans agree that the rampant spread of misinformation is a problem. Most also think social media companies, […]