With the help of their COVID-19 masks, the U.S. men’s fencing team staged an apparent protest on the Olympic stage against their own teammate, who has been accused of sexual misconduct of women.

Alen Hadzic, an alternate, denies the allegations by three female fencers. On Friday, July 30, during introductions for the team épée competition at the Tokyo Olympics, three of his U.S. fencing teammates—Jake Hoyle, Curtis McDowald and Yeisser Ramirez—stood near him wearing pink masks while he wore a black one.

Fencing champion Ibtihaj Muhammad, who won a bronze medal at the 2016 Rio Olympics and became the first Muslim woman to represent the United States at the Olympic Games while wearing a hijab, publicly applauded the men’s decision. “#TeamUSA men’s epee team wore pink masks for their opening match at the Olympics as a show of support for sexual assault victims. Kudos to the team for taking a stand,” she tweeted. “#BelieveWomen.” 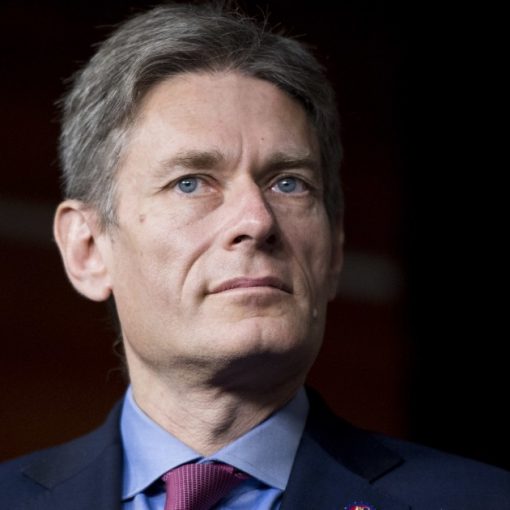 WASHINGTON — In the early days of the pandemic, New Jersey Rep. Tom Malinowski scolded those looking to capitalize on the once-in-a-century […] 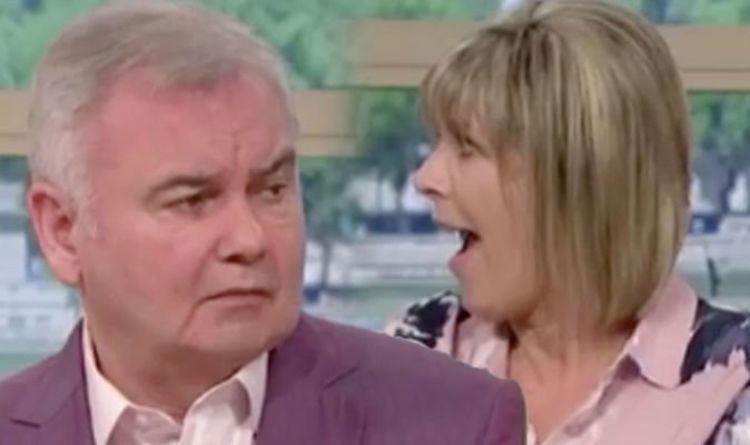 Ruth Langsford, 59, and her husband Eamonn Holmes, 59, were back to present the last week of this summer’s instalments of the […] 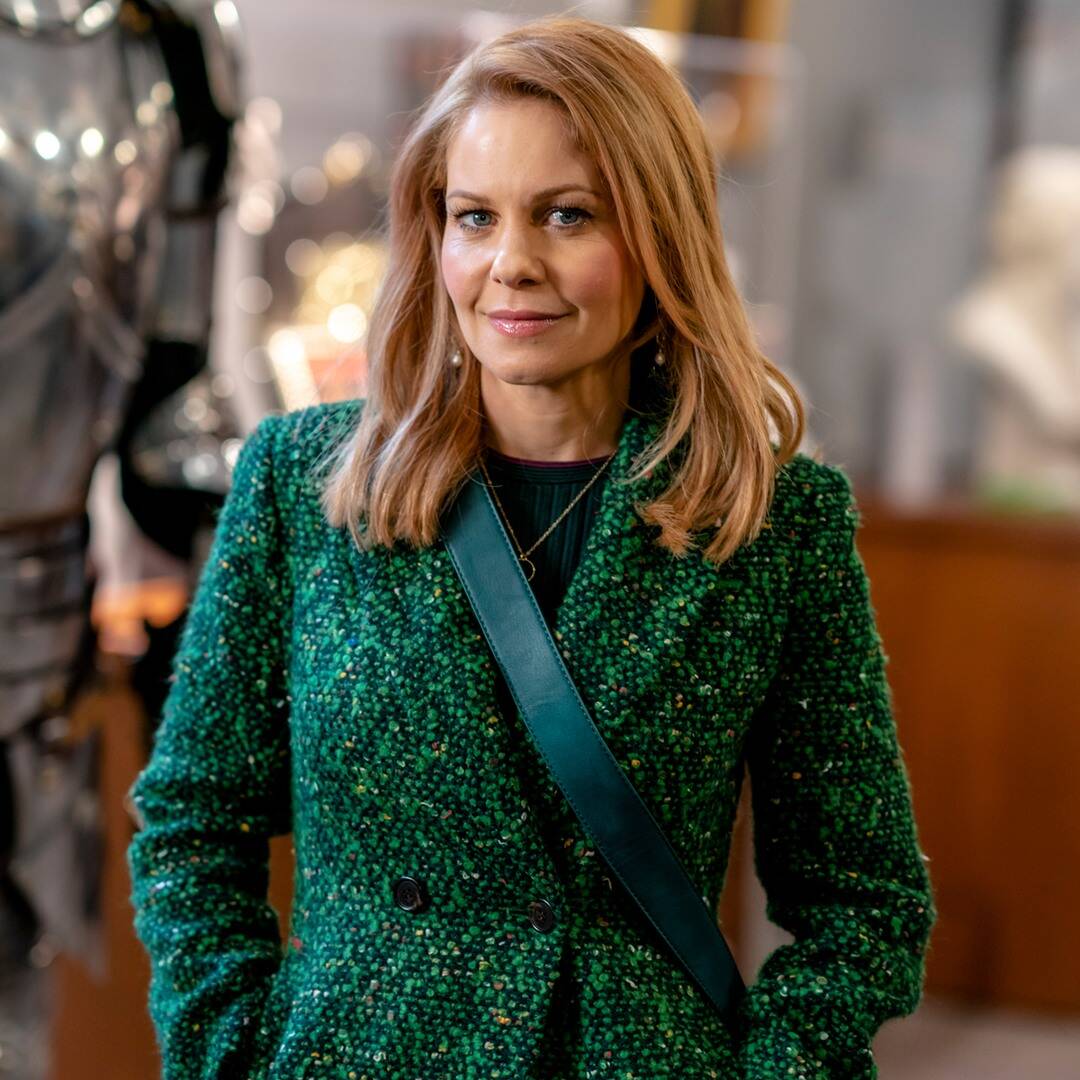 Just call her candid Candace, because Candace Cameron Bure is getting very real about sex. The Fuller House star explained why she has become […] 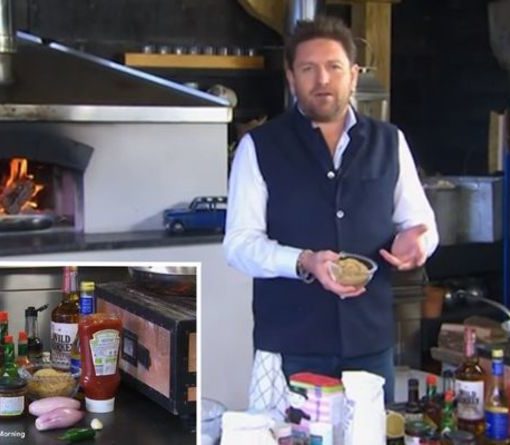 After showing audiences how to make monkfish, James Martin gave viewers the opportunity to get their cooking dilemmas answered. This morning, three […]