Duncan Scott became the first British athlete to win four medals at a single Olympics as Team GB celebrated their best swimming haul at a Games.

Britain’s eighth medal – with four golds, three silvers and a bronze – in the final swimming event in Tokyo bettered their previous best tally in the pool of seven, set at the London Games 113 years ago.

There was no shortage of bemusement in advance of Sunday’s Denver Broncos-New Orleans Saints game. On Saturday all four Broncos quarterbacks were […] 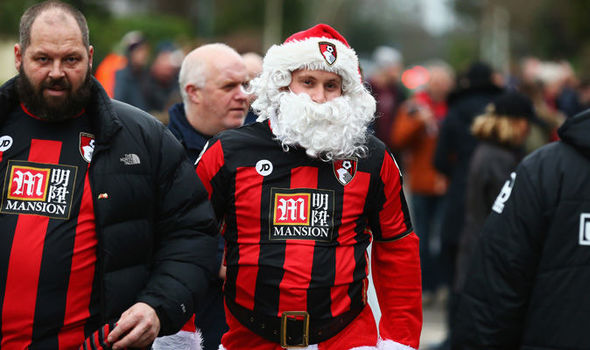 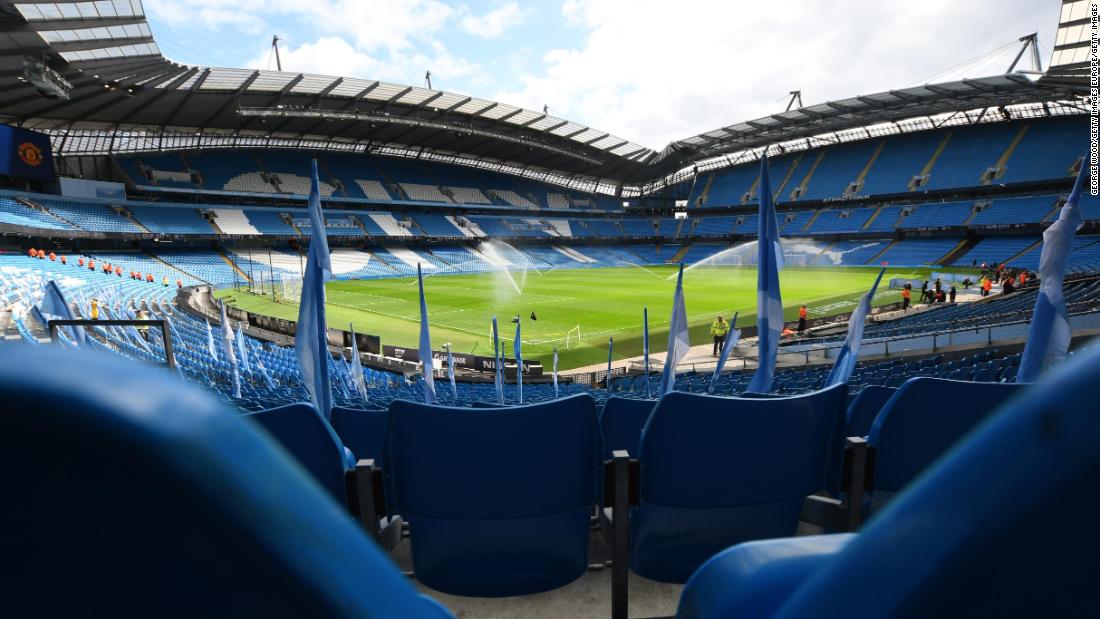 The match was due to be played Wednesday, but the league said that the postponement was a “precautionary measure” after Olympiacos owner […]