Osaka — who had 32 unforced errors in the match — isn’t the first big name to lose early in the women’s draw. World No. 1 and Wimbledon champion Ashleigh Barty of Australia lost in the opening round to Spain’s Sara Sorribes Tormo. No. 3 seed Aryna Sabalenka of Belarus also made an early exit, losing to Croatia’s Donna Vekic in the second round.

But this upset is arguably much bigger than those. The face of these Olympics, and on her best surface, this is the first time Osaka has lost on a hard court before the quarterfinals since the 2020 Australian Open, when she lost to American Coco Gauff in the third round. All seven of Osaka’s career titles have come on hard courts.

The 23-year-old Osaka lit the Olympic cauldron to officially open the Games. Born in Osaka, Japan, Osaka — who has a Haitian father and Japanese mother — moved to the United States at age 3. She’s ranked No. 2 in the world.

Following the opening ceremony, Osaka in a tweet: “Undoubtedly the greatest athletic achievement and honor I will ever have in my life.”

“I definitely feel like there was a lot of pressure for this,” Osaka said after the match. “I think it’s maybe because I haven’t played in the Olympics before and for the first year (it) was a bit much. I think I’m glad with how I played, with taking that break that I had.”

The Olympics was Osaka’s first tournament since she withdrew from the French Open two months ago, citing her mental health.

“I’ve taken long breaks before and I’ve managed to do well,” Osaka said. “I’m not saying that I did bad right now, but I do know that my expectations were a lot higher.

“I feel like my attitude wasn’t that great because I don’t really know how to cope with that pressure so that’s the best that I could have done in this situation.”

Vondrousova, 22, will next face either Spain’s Paula Badosa or Nadia Podoroska of Argentina.

Osaka is listed in the field to play in the US Open in New York, which starts in August. She is the defending champion. 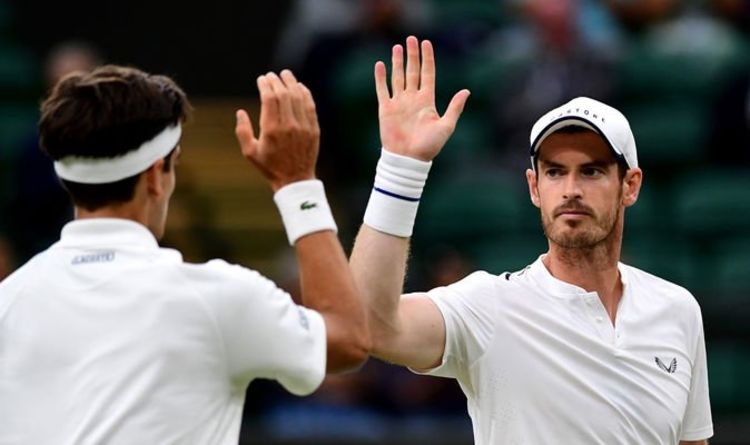 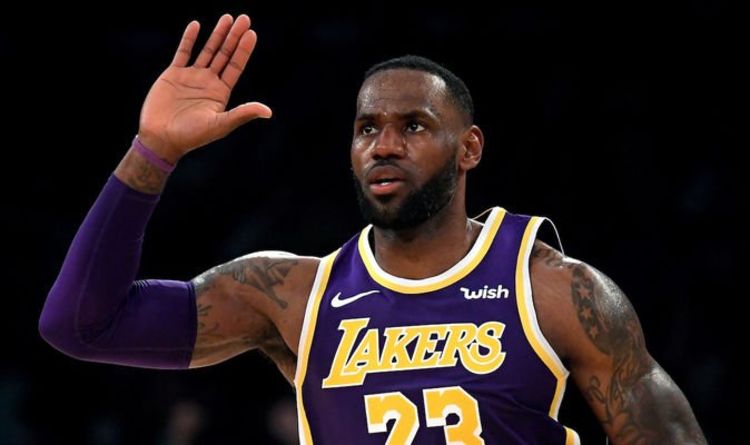