Australia can now claim to have two new “oarsome foursomes” after the women’s and men’s fours both won gold medals in the rowing competition at the Tokyo Olympics.

The three previous golds had all come from the pool but within half an hour on Wednesday morning, Australia’s rowers had moved a long way towards matching the swimmers’ tally.

Australia’s women went head-to-head with European champions the Netherlands in the 2,000m race and were neck-and-neck throughout. But the quartet in green and gold maintained their slender advantage to cross the line first, as Ireland finished third.

The winning time of 6.15.37 set a new Olympic benchmark, with the Dutch less than half a second behind in a tightly-fought tussle in sweltering Tokyo heat.

In the men’s race, Australia went out strong and gained a boat-length after the first 1,000m before facing a fightback from Great Britain, who faded late, followed by charge from Romania and Italy who rounded out the podium.

The Australians’ time of 5.42.76 smashed the Olympic record in their discipline and was the boat’s first gold medal at the Olympics since 1996, when the original “Oarsome Foursome” reigned supreme.

The two golds were followed soon after by a pair of bronze medals in the quad scull finals.

The Australian crew of Caleb Antill, Jack Cleary, Cameron Girdlestone, Luke Letcher had qualified well, but could not keep pace with the race leaders in the first 1,000m.

Despite catching a crab in the early phase of the race, the Netherlands recovered well and took gold, while the Australians surged late to win bronze, behind Team GB in second.

The women’s quartet of Ria Thompson, Rowena Meredith, Caitlin Cronin and Harriet Hudson also claimed bronze to round out a hugely successful morning on the water.

The Olympic regatta has been delayed due to high winds as a typhoon approached Japan. 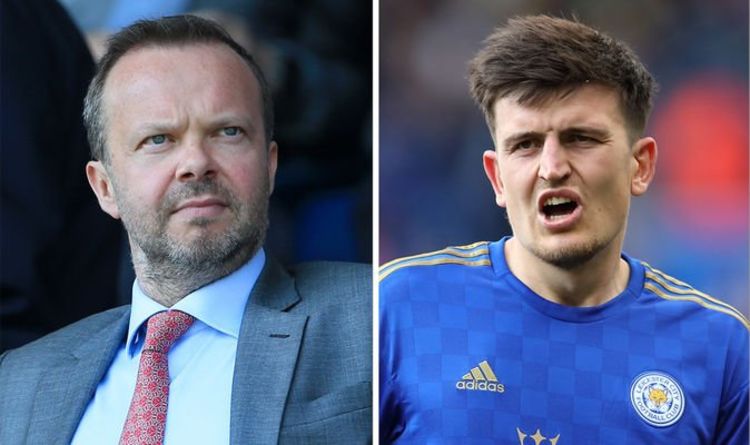 Manchester United have been linked with Ajax ace Matthijs de Ligt but are said to think the Dutchman is Barcelona bound, though […] 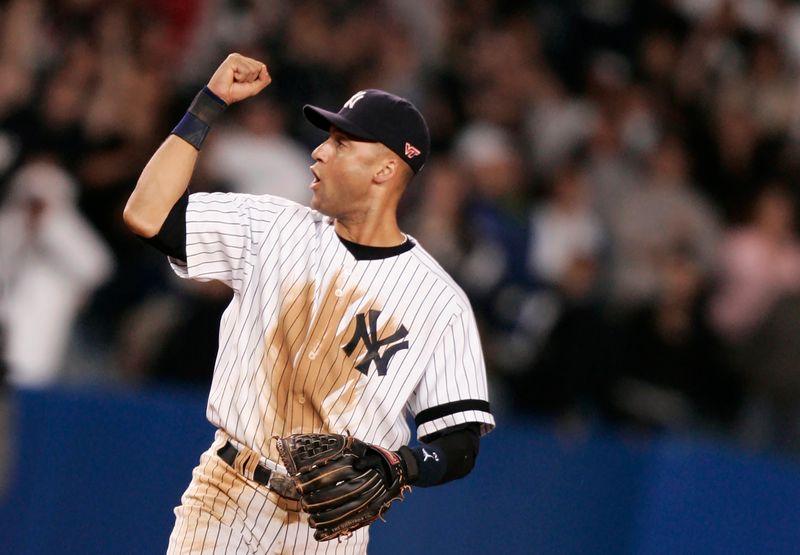