On Tuesday, July 27, the award-winning actor was rushed to the hospital after he collapsed while on the set of Better Call Saul, a source close to production confirmed to E! News. According to the insider, Bob is continuing to receive medical care.

Per TMZ, which first broke the news, the 58-year-old star was shooting a scene with other cast members on the Sony lot in Culver City, Calif. when things took a turn. The outlet reports through production sources that Bob fell down and was immediately surrounded by crew members to receive help.

The Nobody actor was transported to a nearby hospital after crew members called an ambulance around 11:34 a.m., law enforcement sources told TMZ. Additionally, an insider close to Bob explained to the publication that he is still under the care of doctors.

E! News has reached out to the star’s reps for additional comment. At this time, the fan-favorite series, which airs on AMC, is filming its sixth season. 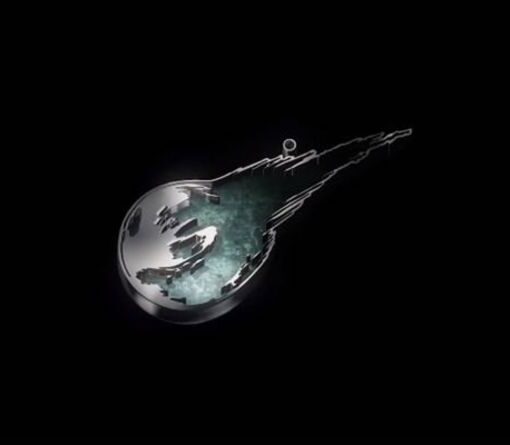 Gamers are still waiting to find out when they will get to play Final Fantasy Remake Part 2, which will cover and […] He went on to further clarify his side of the matter, starting with how he became business partners with Taylor in the […] 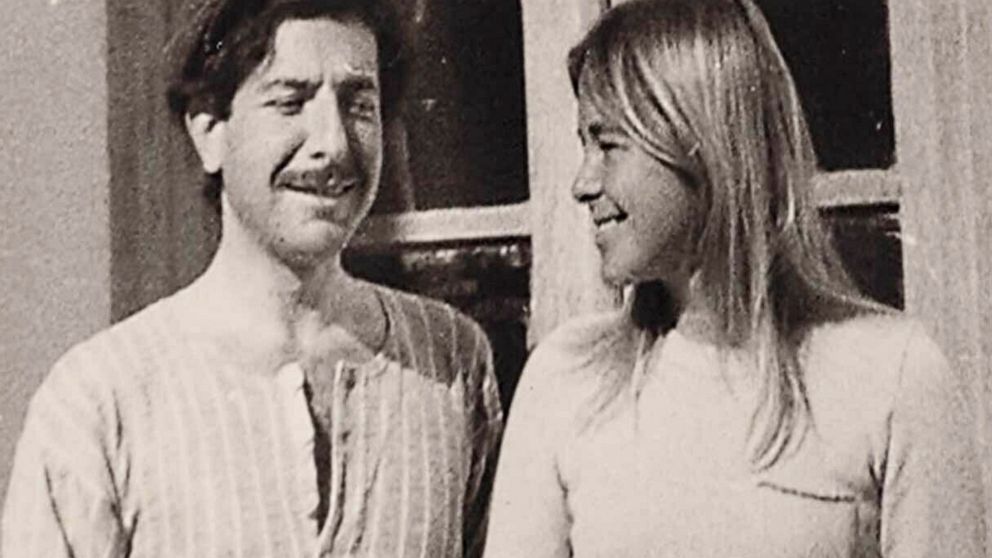 It’s not exactly a hit parade, the songs that have been turned into movies. There was the shambling reconstruction of Arlo Guthrie’s […] 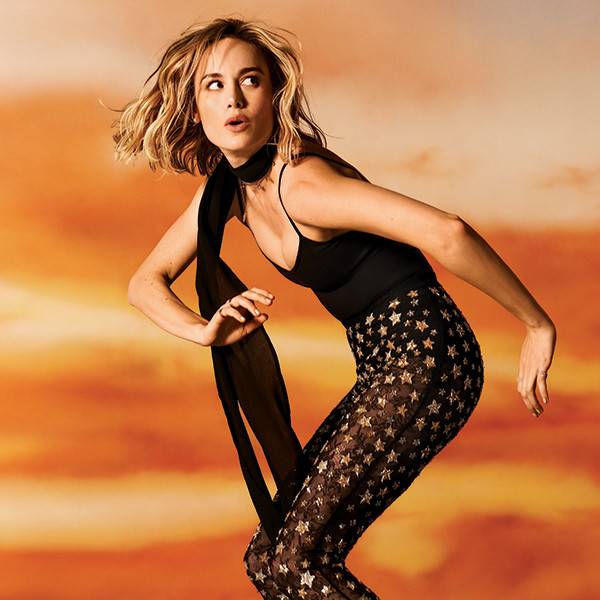 Dana Scruggs for The Hollywood Reporter Brie Larson knows Hollywood has been talking. With just a couple of weeks to go until […]