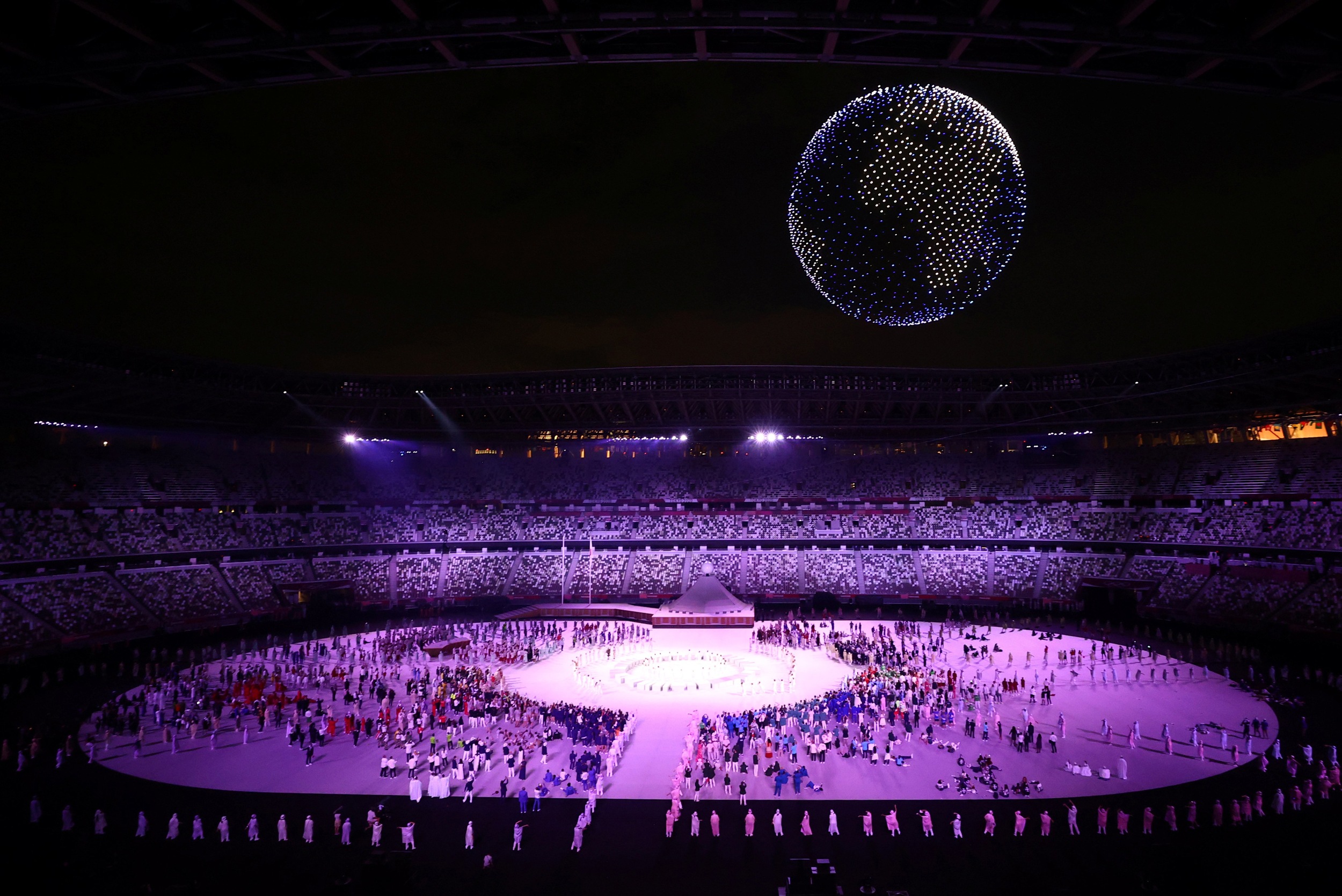 The Tokyo Olympics officially kicked off in a virtually empty stadium Friday night after a yearlong delay due to the pandemic.

As the Games face the ongoing threat of Covid-19, with the Japanese capital under a state of emergency and many of the country’s residents adamantly opposed to hosting the Olympics at all, viewers were still treated to the night’s festivities that marked the beginning of the world sporting event.

But instead of the 68,000-capacity crowd cheering as athletes from more than 200 countries paraded with flags through Tokyo’s Olympic Stadium, fewer than 1,000 spectators were present for the night’s pageantry and speeches.

Here are some of the night’s biggest moments.

Tennis star Naomi Osaka climbed atop a pyramid of steps to light the cauldron, officiating the start of the Tokyo Games.

Remembering those who have died

The opening ceremony began on a more somber note with a video of Japan’s journey to the Olympics and its montage of athletes practicing for the Games, at home and in isolation — a significant departure from the usual ornamental performances that showcase the host country’s culture and history.

“The creators have tried to place this ceremony in its time,” Savannah Guthrie, NBC’s “TODAY” show co-host and Tokyo Olympics host, said during the live broadcast.

After the Japanese singer Misia performed the country’s national anthem, spectators were asked to observe a moment of silence to remember those who have died due to the pandemic.

Commentators also made note of the victims who have died during the Olympic Games and the athletes who were not able to attend the event.

In keeping with tradition, the ceremony made several nods to the Olympics’ host country.

Dozens of performers opened the show against the backdrop of moving bright lights and a steady rhythm. The dancers, adorned in all-white outfits and connected with red strings, were meant to portray the inner workings of the body and heart.

The ceremony then transitioned into another performance featuring dancers dressed like carpenters who built an Olympic village in honor of the Japanese arts. The tightly choreographed and well-rehearsed display of national pride culminated in a rollout of the Olympic rings, all made from the wood of trees that grew from seeds brought to the Japanese capital by athletes when it last hosted the Summer Games in 1964.

A spectacular fireworks display erupted over the stadium following the performances.

Greece, home to the first Games held, led the pack in the world’s first official introduction to this year’s Olympians.

With their flags unfurled and their faces clad in masks, athletes from over 200 countries marched around Tokyo’s Olympic Stadium set to classic video game songs — a quintessential part of Japanese culture. Some countries practiced social distancing while others did not.

Each nation was allowed for the first time in Olympic history to have two flag-bearers — a man and a woman — for the traditional Parade of Nations. Carrying the Stars and Stripes were U.S. women’s basketball player Sue Bird and baseball player Eddy Alvarez.

After the parade ended, musicians from around the world performed a rendition of John Lennon’s “Imagine,” which was also sung at the 2018 Winter Olympics in Pyeongchang, South Korea.

Singers John Legend, Keith Urban, Angelique Kidjo andAlejandro Sanz took part in the performance as 1,800 drones soared over the stadium to form the shape of the Earth, a glowing circle in the Tokyo dark sky.

NBC’s live coverage in the U.S. began at 6:55 a.m., and viewers can tune into the ceremony during its rebroadcast at 7:30 p.m. and once more overnight. 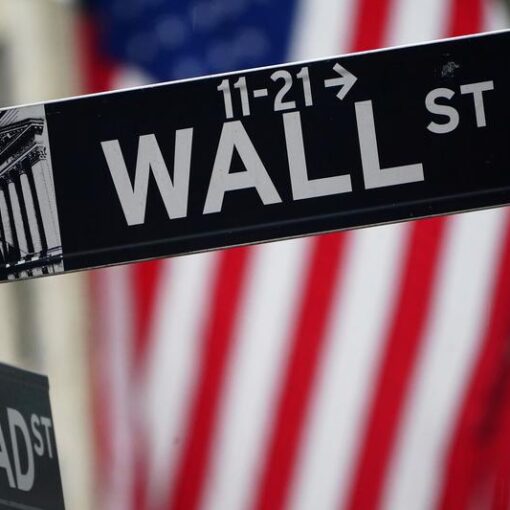 NEW YORK (Reuters) – Control of the U.S. Senate is at stake with Tuesday’s dual runoff elections in the state of Georgia, […] 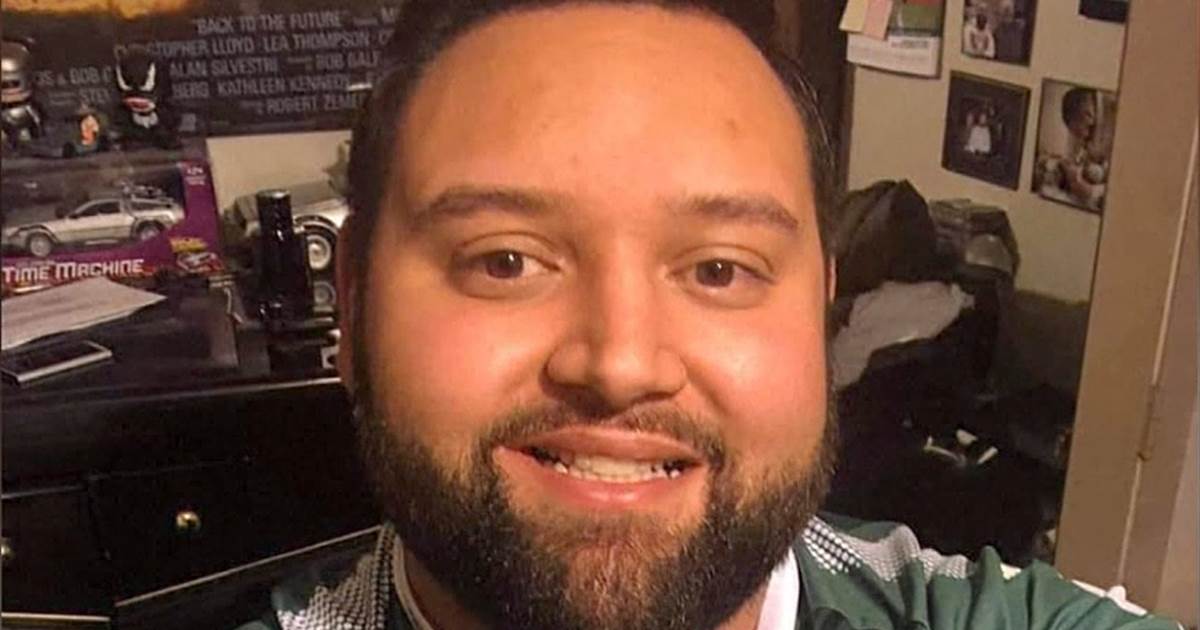 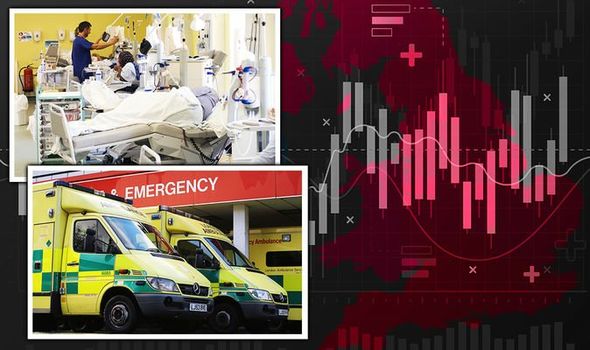