Singer Grimes and rapper Lil Uzi Vert were trending on Twitter on Thursday after Grimes said the rapper would become the first person to “legally” own a planet.

“Apparently @LILUZIVERT owns this planet – just a head’s up,” Grimes tweeted with a link to a picture of WASP-127b, a giant exoplanet that was discovered in 2016.

Lil Uzi Vert appeared to confirm Grimes’ claims on Twitter when he said he is in the process of acquiring the planet.

The musicians’ claims quickly sparked discussions on Twitter over whether it was possible to own a planet. Spokespeople for the musicians did not respond to multiple requests for comment from Insider, but two experts said the claims are impossible.

“If someone sold him a planet or he thinks he own this planet in the normal sense of the word, it’s simply not true,” Frans Von der Dunk, a professor of Space Law at University of Nebraska-Lincoln told Insider. “It’s fraud.”

Von der Dunk and the director of McGill’s Institute of Air and Space Law, Ram Jakhu, pointed to the 1967 Outer Space Treaty, which was sponsored by the United Nations. The treaty forbids all nations and their citizens from claiming territory in outer space.

Jakhu said the closest anyone can get to owning land in space is collecting minerals. In 2015, the US government began allowing corporations to collect materials from outer space in order to study it.

Despite the 1967 treaty, over the past several decades many people have claimed to own land in space. In 1996, space activist Greg Nemitz sued NASA for landing on an asteroid that he claimed he owned. In 2012, Sylvio Langvein filed a suit in a courthouse in Quebec, claiming he owned the planets in the solar system. Both cases were dismissed.

Since the 90’s, the Lunar Embassy Corporation has generated tens of millions of dollars from selling plots of land on the Moon to thousands of people. Other companies have offered opportunities for people to name stars after themselves – all offers that mean nothing legally, according to Jakhu and Von der Dunk.

If planets one day became a purchasable commodity their value would surpass hundreds of trillions of dollars. In 2020, an astrophysicist calculated that the Earth would be valued at $5 quadrillion.

“You can give them your money, but it doesn’t mean anything,” Jakhu said. “There will always be companies trying to sell you things. If they can make money off you, why wouldn’t they? But, that doesn’t mean it’s legally recognized.”

Lil Uzi Vert has been known for his antics in the past. Earlier this year, the rapper embedded a $24 million pink diamond in his forehead. The rapper most recognized for “XO Tour Llif3,” as well as appearing in “Bad and Boujee,” has repeatedly expressed an interest in space and technology. Many of his songs, including much of his album “Eternal Atake,” talk about outer space.

In his tweet on Thursday, he wrote #neuralink, a reference to Tesla CEO Elon Musk’s company that is working to create computer chips that can be implanted in humans. Musk also happens to be Grimes’ boyfriend.

In February, Uzi and Grimes publicly agreed to get brain chips together by 2022 to potentially gain the “knowledge of the Gods,” according to the tweet. 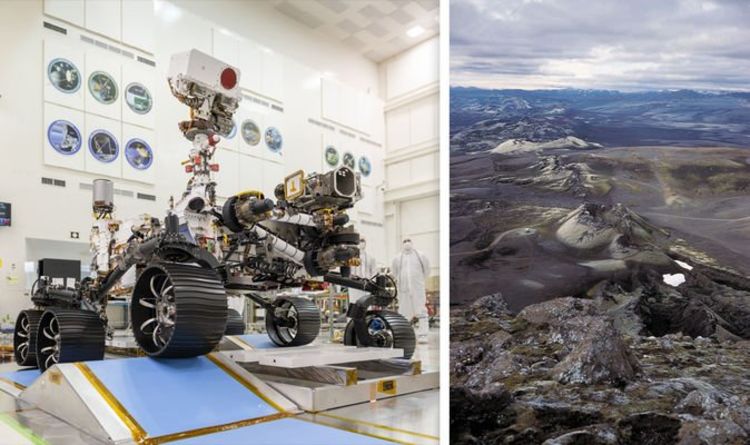 Instead, colonies of microbes group in single “hot spots”, depending on processes such as wind and glaciation. Biochemist Amanda Stockton from the […] 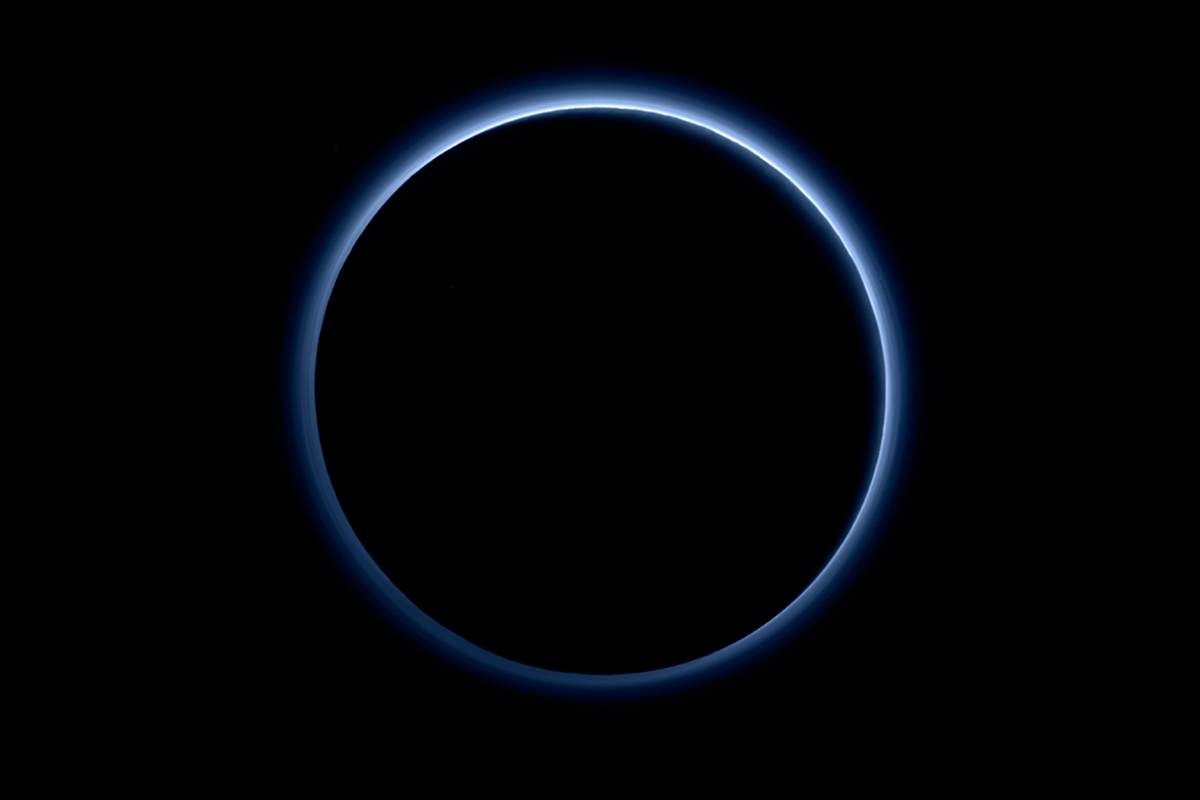 A sooty sky keeps Pluto coldNASA/JHUAPL/SwRI/SCIENCE PHOTO LIBRARY By Andy Coghlan It’s cold to start with, all that way from the sun. […] 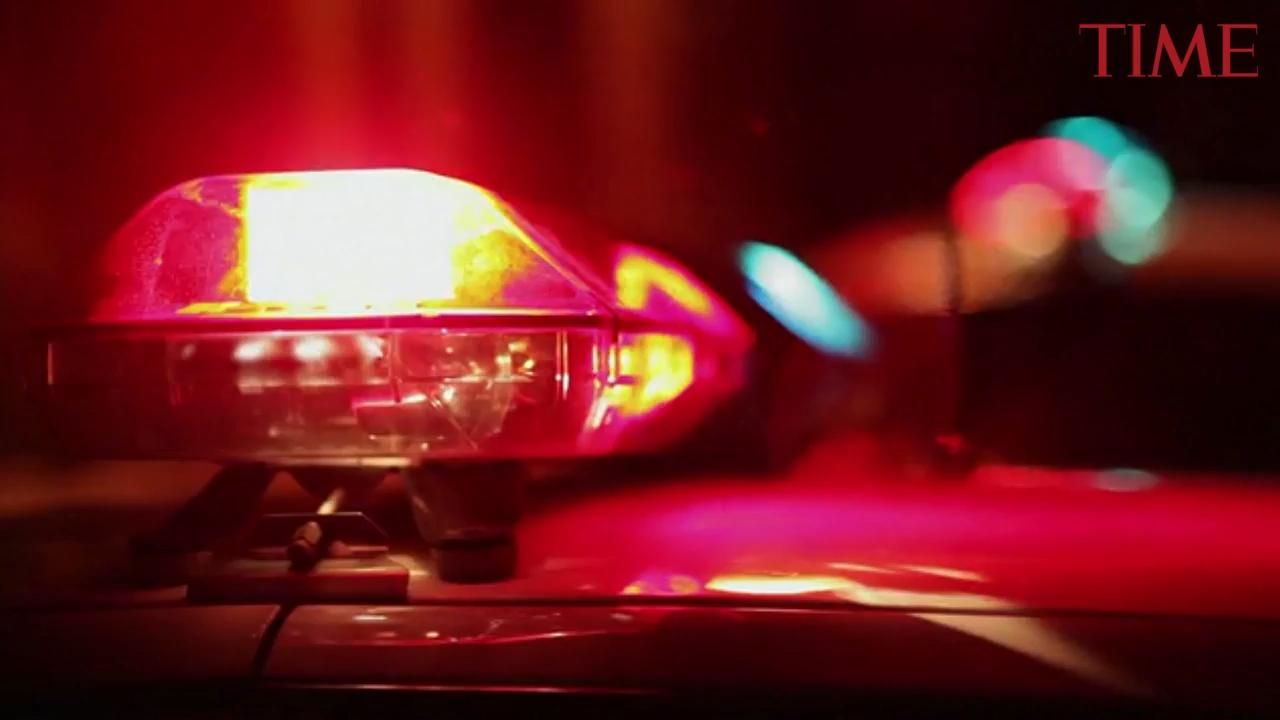 (DALTON, Ga.) — Police in north Georgia say a teacher accused of causing chaos at his high school by firing a gunshot […]