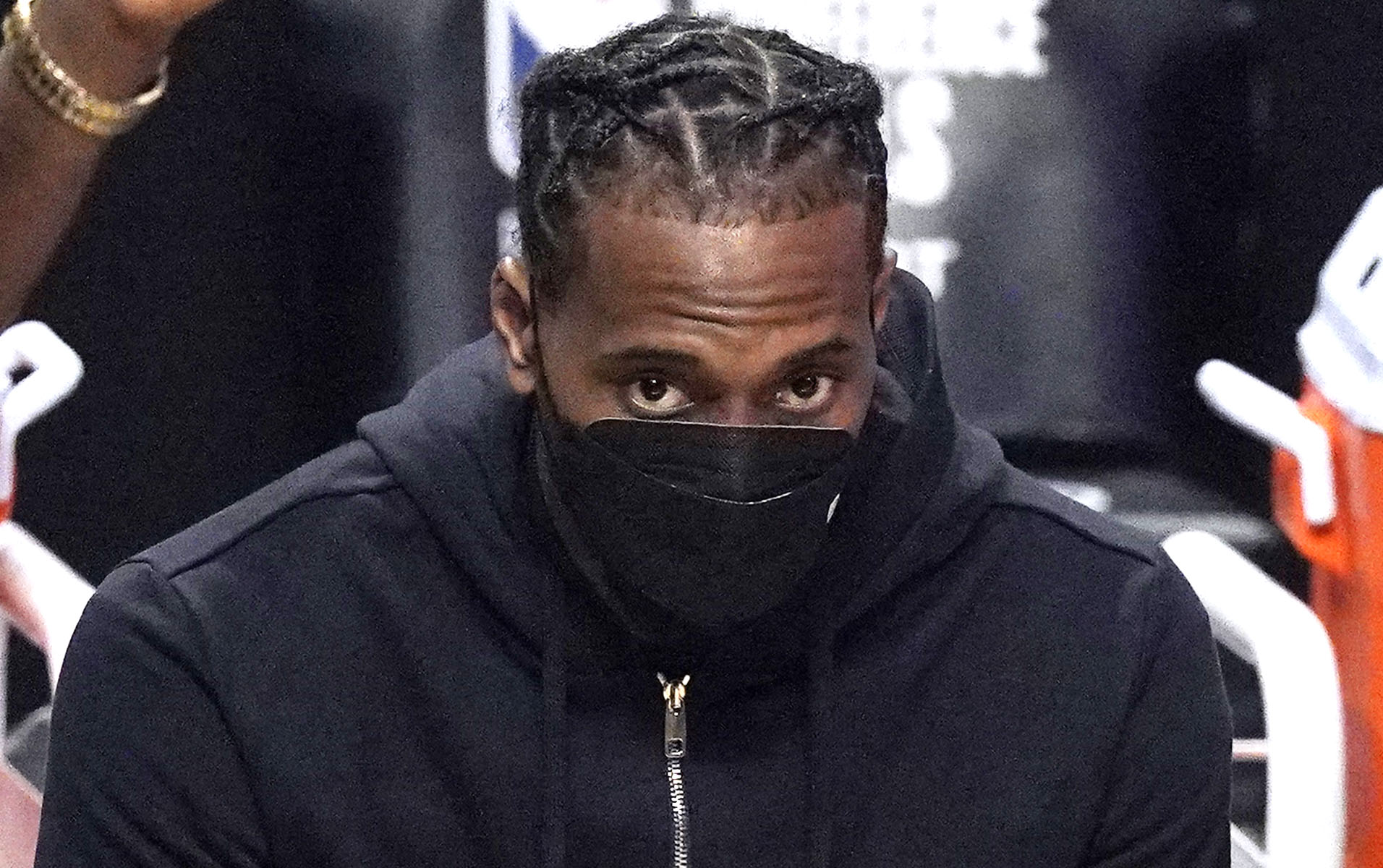 Leonard missed the final eight games of the Clippers’ playoff campaign after injuring his right knee against the Utah Jazz last month.

The team initially said Leonard had sprained the knee but said in a brief statement on Tuesday he had suffered a partial tear of his right anterior cruciate ligament.

Typically torn cruciate ligaments take several months to recover from, meaning Leonard is likely to miss a substantial part of the 2021-2022 campaign.

The Clippers said no timetable had been set for Leonard’s return. 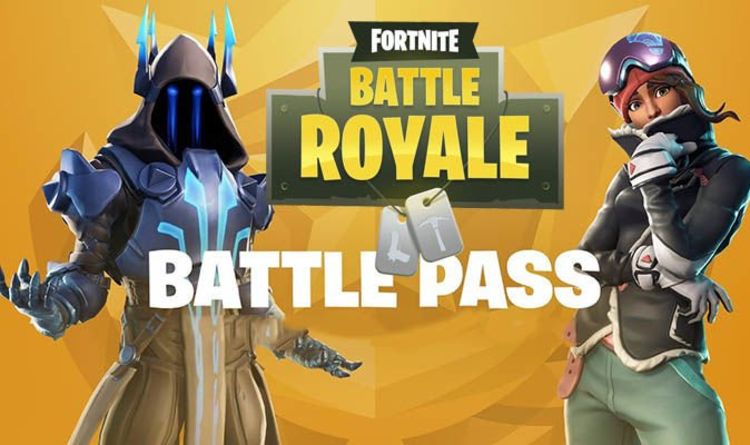 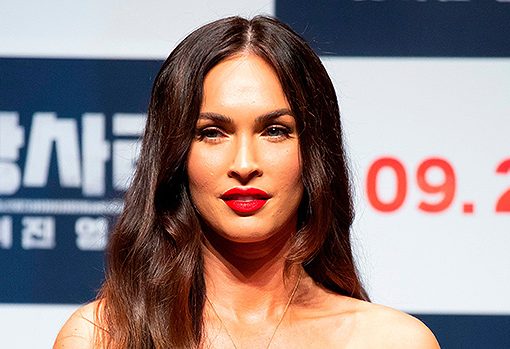 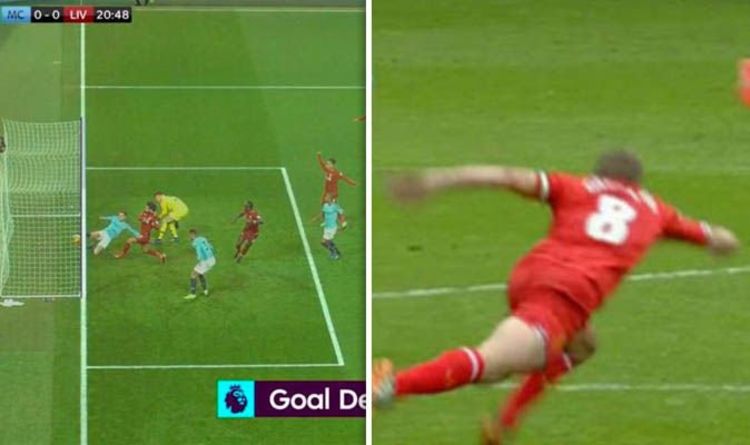 And football fans have mocked the league leaders by reminding them of Steven Gerrard’s infamous slip back in 2014. Liverpool could have […] 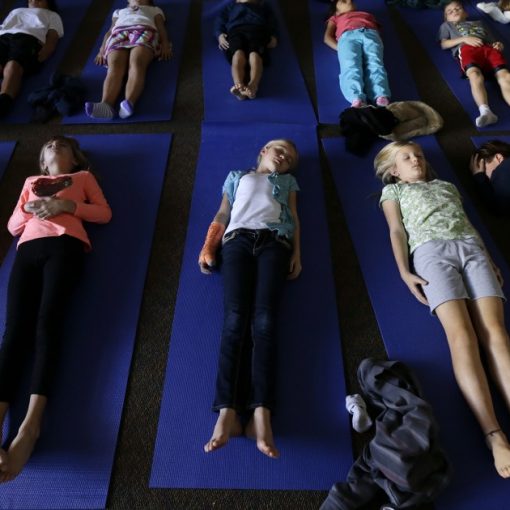 The state of Alabama overturned a nearly three-decade-old ban on teaching yoga in public schools. Gov. Kay Ivey on Thursday signed a […]