Lebanese riot police have fired teargas and scuffled with protesters and relatives of those who died in last year’s Beirut port blast amid growing anger at what they call the obstruction of an investigation into one of the largest non-nuclear explosions in history.

The unrest took place on Tuesday after hundreds of protesters gathered outside the home of Lebanon’s caretaker interior minister, Mohamed Fehmi, weeks away from the first anniversary of the Beirut explosion approaches.

Lebanon’s government resigned in response to the blast on 4 August 2020, and the country is still headed by a caretaker administration.

The protesters marched in a symbolic funeral procession with empty coffins to symbolise the victims. They then tossed the coffins into the yard of the building and pushed their way through security guards to hold a symbolic burial ceremony.

“He killed us another time,” said Tracy Naggear, whose three-year-old daughter was one of the youngest victims of the blast. She was referring to Fehmi’s decision to reject a request by the judge investigating the explosion to question one of Lebanon’s most senior generals, the head of general security Major General Abbas Ibrahim.

Investigating Judge Tarek Bitar said earlier this month he intends to pursue senior politicians and former and current security heads in the case, and requested their immunity be lifted so he can prosecute them.

Families of the victims and survivors praised the judge’s move as a bold step. His predecessor leading the probe was removed after he accused two former ministers of negligence that led to the explosion.

Naggear said the symbolic burial outside Fehmi’s building was held at the scene of the “second crime” against the families seeking justice.
The gathering turned rowdy when dozens of protesters stormed Fehmi’s building, breaking down two metal gates, and scuffled with riot police who beat them with clubs. Police fired teargas to push back against the protesters. The push set off pitched street battles with stone-throwing protesters. Many were injured and treated on the scene.

The protesters sprayed the word “killer” in red at the entrance of Fehmi’s building as men pelted the building with tomatoes.

“Mohamed Fehmi, we will not leave you alone. Lift the immunity,” said Ibrahim Hoteit, whose brother Tharwat, was killed in the blast.

Lebanon is also experiencing one of the worst economic crises in the last 150 years, according to the World Bank. Despite the economic meltdown, politicians have been unable to form a government to lead negotiations with the International Monetary Fund for a recovery package.

On Monday, the European Union said it hopes to develop the legal framework for sanctions targeting Lebanese leaders.

In a visit to Beirut port on Tuesday, a French cabinet minister criticised Lebanese leaders, warning them of the upcoming sanctions from Paris.

Repeated promises of reforms by Lebanon’s political elite, which has run the country since the end of the 15-year civil war in 1990, never materialised. The ruling class, including some former warlords, has been blamed for decades of corruption and mismanagement that have brought Lebanon to near-bankruptcy. 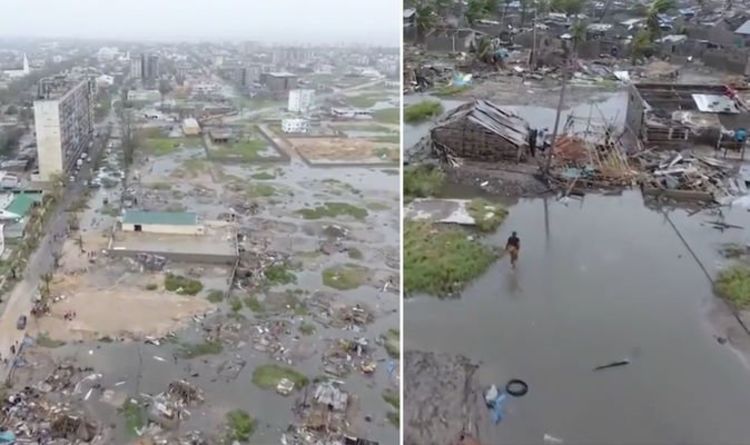 The port city of Beira, home to half a million people, was Mozambique’s fourth largest city but now lies all but destroyed. […] 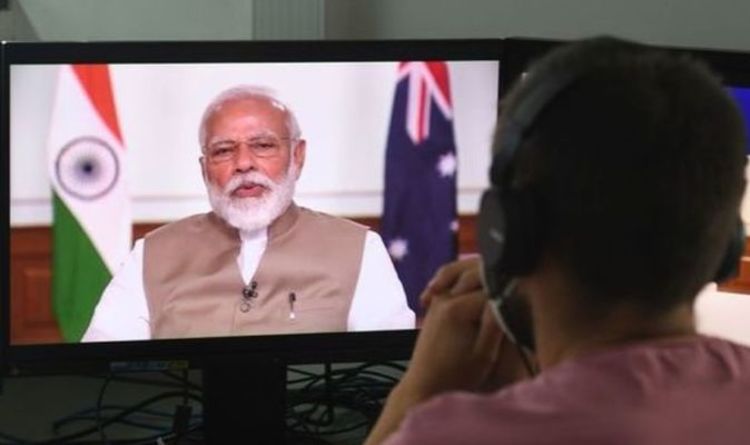 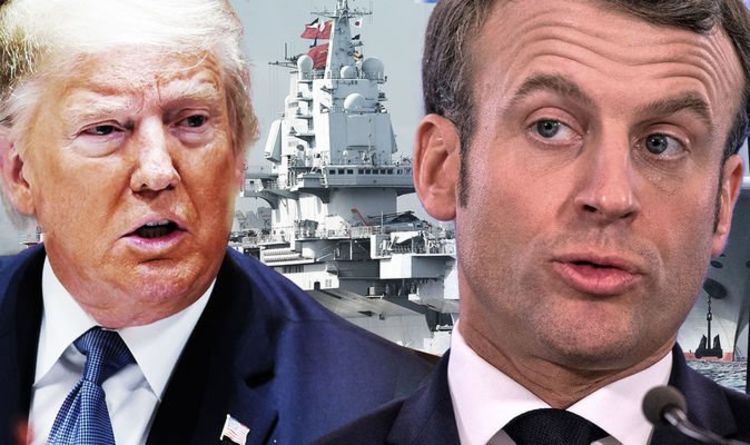 In 2015, the French Ministry of Defence published a report had and then quickly pulled it back, hoping that the momentary publication […] 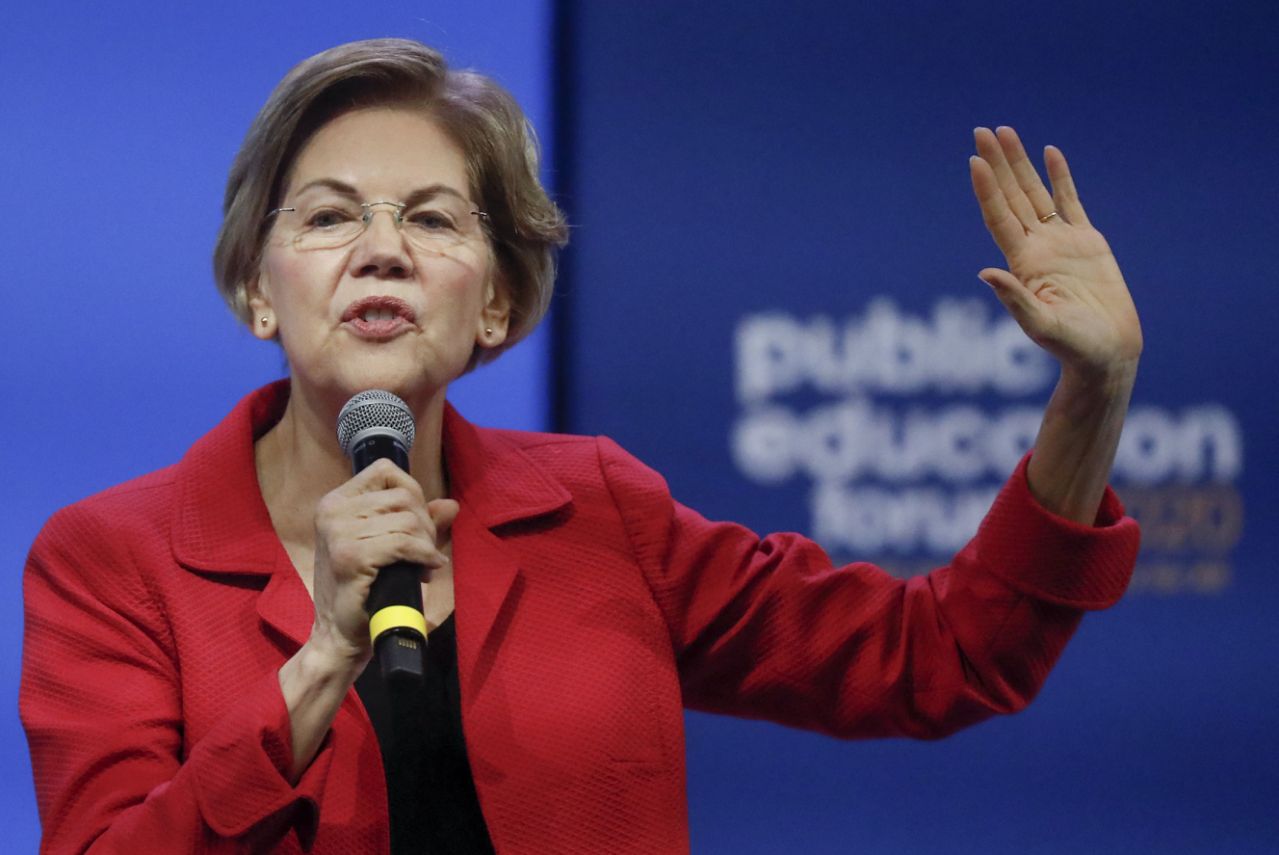 CLINTON, Iowa (AP) — Seven Democratic presidential candidates will stand on stage this week in Los Angeles, a pool of survivors who […]