Unvaccinated French people rushed to booked appointments on Monday evening, spurred by new rules that could keep them from dining out or catching the train.

The flood of bookings followed an announcement from President Emmanuel Macron that proof of vaccination would be required to access non-essential services, like restaurants and tourist attractions.

On Monday alone, the medical appointment-booking website Doctolib saw 926,000 new bookings for a first dose of the vaccine, “an absolute record,” per a tweet.

The graph below, tweeted by French journalist Raphael Grably, shows the rise in a number of appointments booked on Doctolib on Monday.

Another 350,000 followed on Tuesday morning, the company tweeted, bringing the number to almost 1.3 million in 14 hours.

France’s vaccine campaign had been faltering, coupled with a rise in cases driven by the Delta variant, which made up 51.7 % of cases last Friday.

According to data from the French health ministry, 40.6% of the population are fully vaccinated, a further 9.5% are between the first and second doses.

In his address on Monday, French President Emmanuel Macron announced a restrictions to control the rise of the Delta variant, which including the requirement of full vaccination for a range of activities, starting in August.

They include bars, restaurants but also trains and domestic flights.

All health workers are also be required to be vaccinated from September 15.

France is not the first country to impose proof of vaccination to access some venues. Israel imposed similar restrictions in February to incentivize vaccination. The restriction was lifted in June, but could be reintroduced in the country as cases are rising. 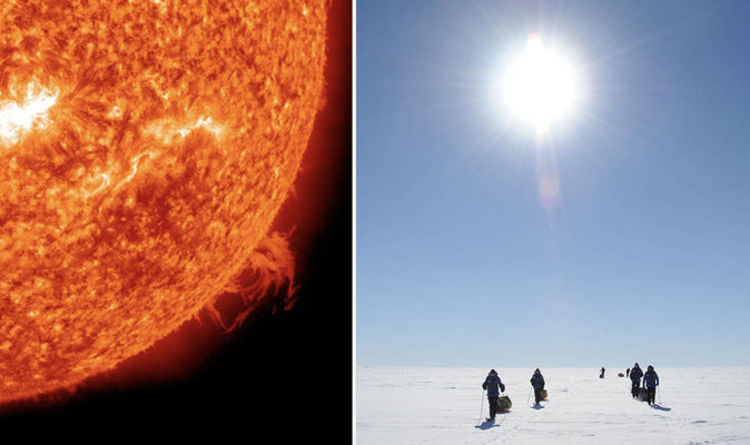 New research shows the most significant weakening is happening under Africa which has been dubbed the ‘South Atlantic Anomaly’ (SAA). As well […] 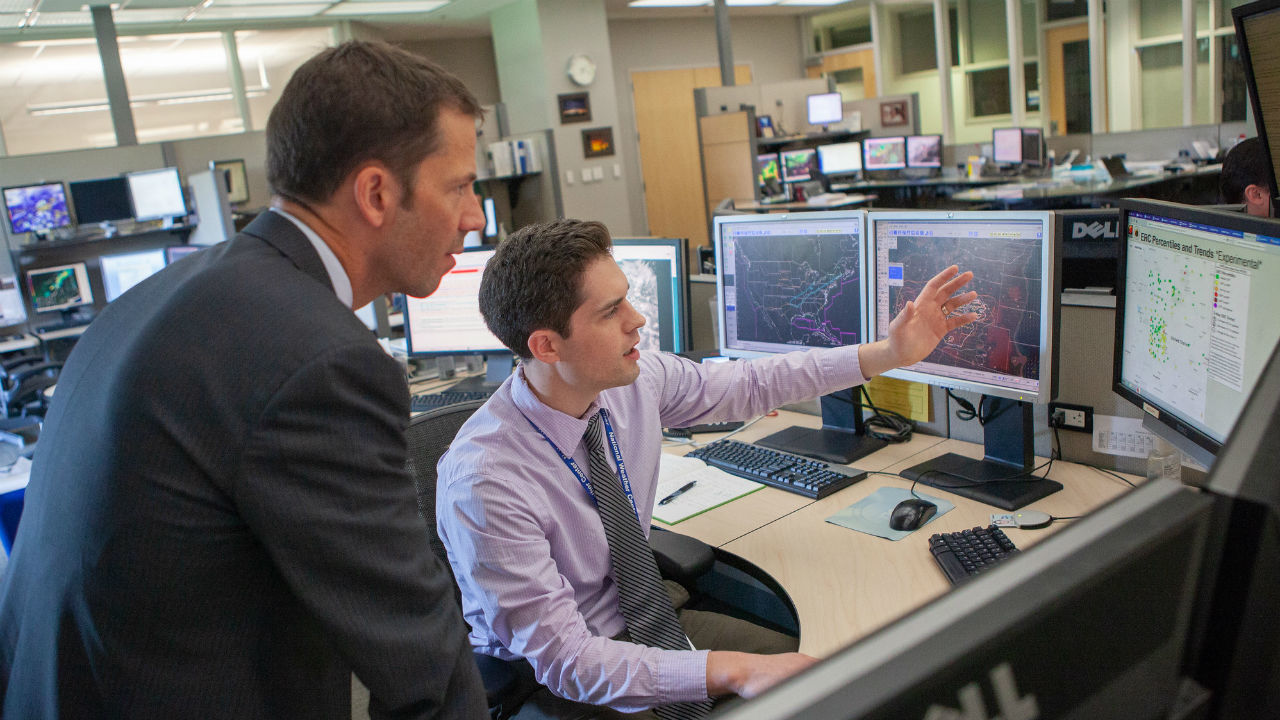 Neil Jacobs (left) talks with a staffer at a National Oceanic and Atmospheric Administration weather forecasting and research facility in Norman, Oklahoma, in […] 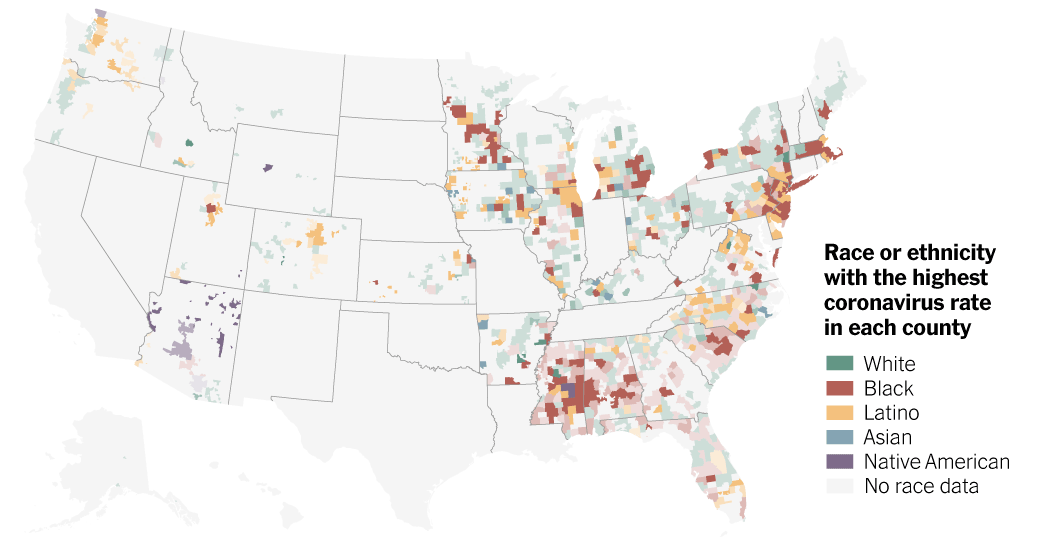 Listen and subscribe to our podcast from your mobile device: Via Apple Podcasts | Via Spotify | Via Stitcher For months, the […] 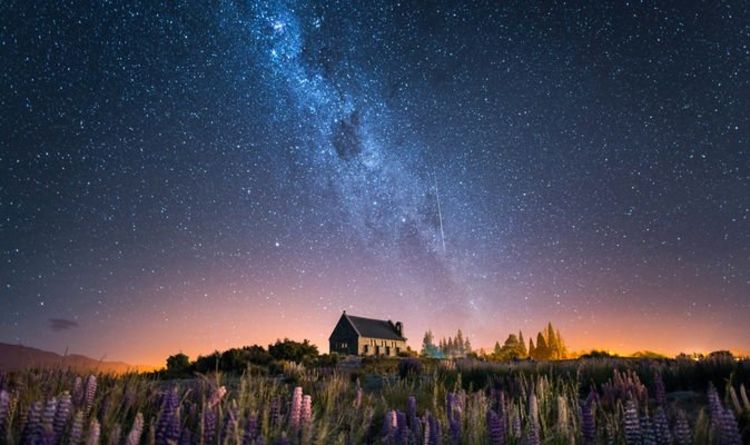 Approximately one million undiscovered galaxies beyond the Milky Way have been added to an unprecedentedly detailed map of a section of space. […]