The COVID-19 curve in the U.S. is rising again after months of decline, with the number of new cases per day doubling over the past three weeks, driven by the fast-spreading delta variant, lagging vaccination rates and Fourth of July gatherings.

Confirmed infections climbed to an average of about 23,600 a day on Monday, up from 11,300 on June 23, according to Johns Hopkins University data. And all but two states — Maine and South Dakota — reported that case numbers have gone up over the past two weeks.

“It is certainly no coincidence that we are looking at exactly the time that we would expect cases to be occurring after the July Fourth weekend,” said Dr. Bill Powderly, co-director of the infectious-disease division at Washington University’s School of Medicine in St. Louis.

At the same time, parts of the country are running up against deep vaccine resistance, while the highly contagious mutant version of the coronavirus that was first detected in India is accounting for an ever-larger share of infections.

Nationally, 55.6% of all Americans have received at least one COVID-19 shot, according to the Centers for Disease Control and Prevention. The five states with the biggest two-week jump in cases per capita all had lower vaccination rates: Missouri, 45.9%; Arkansas, 43%; Nevada, 50.9%; Louisiana, 39.2%; and Utah, 49.5%.

Even with the latest surge, cases in the U.S. are nowhere near their peak of a quarter-million per day in January. And deaths are running at under 260 per day on average after topping out at more than 3,400 over the winter — a testament to how effectively the vaccine can prevent serious illness and death in those who happen to become infected.

Still, amid the rise, health authorities in places such as Los Angeles County and St. Louis are begging even immunized people to resume wearing masks in public.

Meanwhile, the Health Department in Mississippi, which ranks dead last nationally for vaccinations, began blocking posts about COVID-19 on its Facebook page because of a “rise of misinformation” about the virus and the vaccine.

Department officials are also recommending that people 65 and older and those with chronic underlying conditions stay away from large indoor gatherings because of a 150% rise in hospitalizations over the past three weeks.

But the political will may not be there in many states fatigued by months of restrictions.

In Michigan, Democratic Gov. Gretchen Whitmer is facing a drive to repeal a law that she used to set major restrictions during the early stages of the pandemic.

And Republican Gov. Kay Ivey of Alabama pushed back against the idea that the state might need to reimpose preventive measures as vaccinations lag and hospitalizations rise.

“Alabama is OPEN for business. Vaccines are readily available, and I encourage folks to get one. The state of emergency and health orders have expired. We are moving forward,” she said on social media.

Dr. James Lawler, a leader of the Global Center for Health Security at the University of Nebraska Medical Center in Omaha, said bringing back masks and limiting gatherings would help. But he acknowledged that most of the places seeing higher rates of the virus “are exactly the areas of the country that don’t want to do any of these things.”

Lawler warned that what is happening in Britain is a preview of what’s to come in the U.S.

“The descriptions from regions of the world where the delta variant has taken hold and become the predominant virus are pictures of ICUs full of 30-year-olds. That’s what the critical care doctors describe and that’s what’s coming to the U.S.,” he said.

He added: “I think people have no clue what’s about to hit us.”

President Joe Biden is putting a dose of star power behind the administration’s efforts to get young people vaccinated. Eighteen-year-old actress, singer and songwriter Olivia Rodrigo will meet with Biden and Dr. Anthony Fauci on Wednesday.

While the administration has had success vaccinating older Americans, young adults have shown less urgency to get the shots.

Some, at least, are heeding the call in Missouri after weeks of begging, said Erik Frederick, chief administrative officer of Mercy Hospital Springfield. He tweeted that the number of people getting immunized at its vaccine clinic has jumped from 150 to 250 daily.

“That gives me hope,” he said. 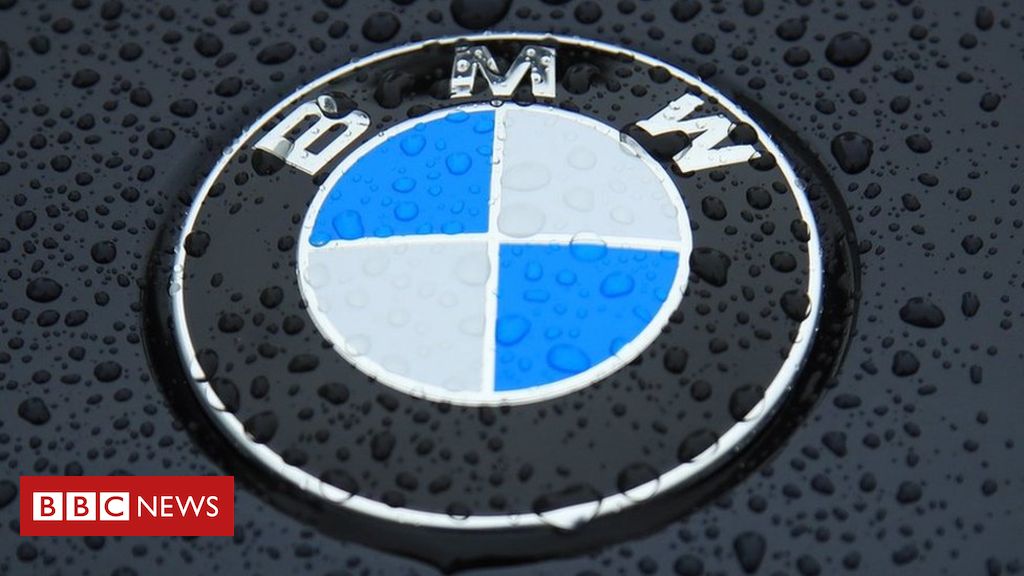 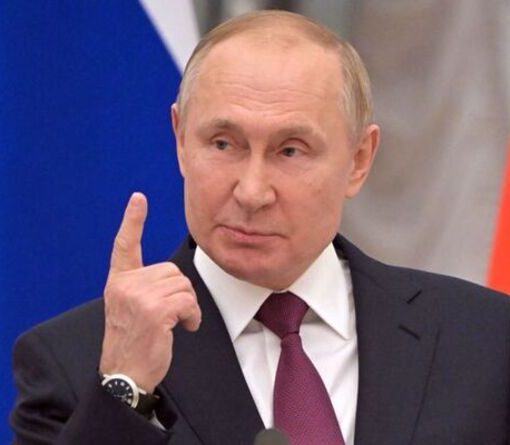 The Russian army has been beset by logistical problems throughout its month long invasion of Ukraine. Reports have frequently emerged of Russian […] 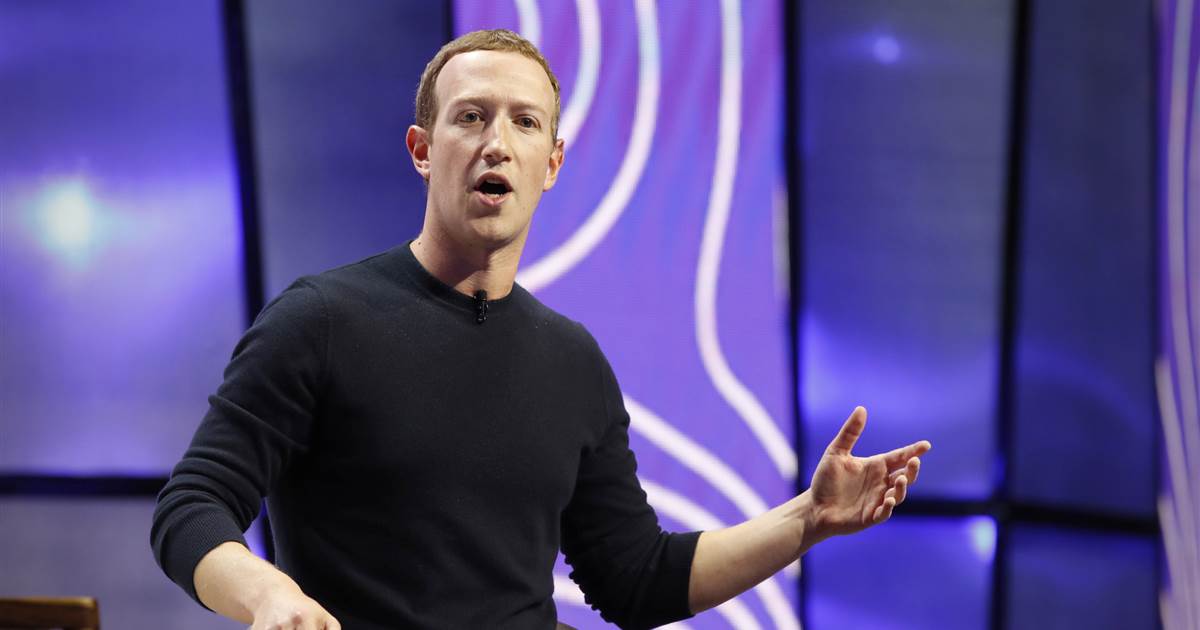 The US President dismissed the demonstration, asserting it “wouldn’t even fill the first couple of rows” at a Trump ‘Make America Great […]