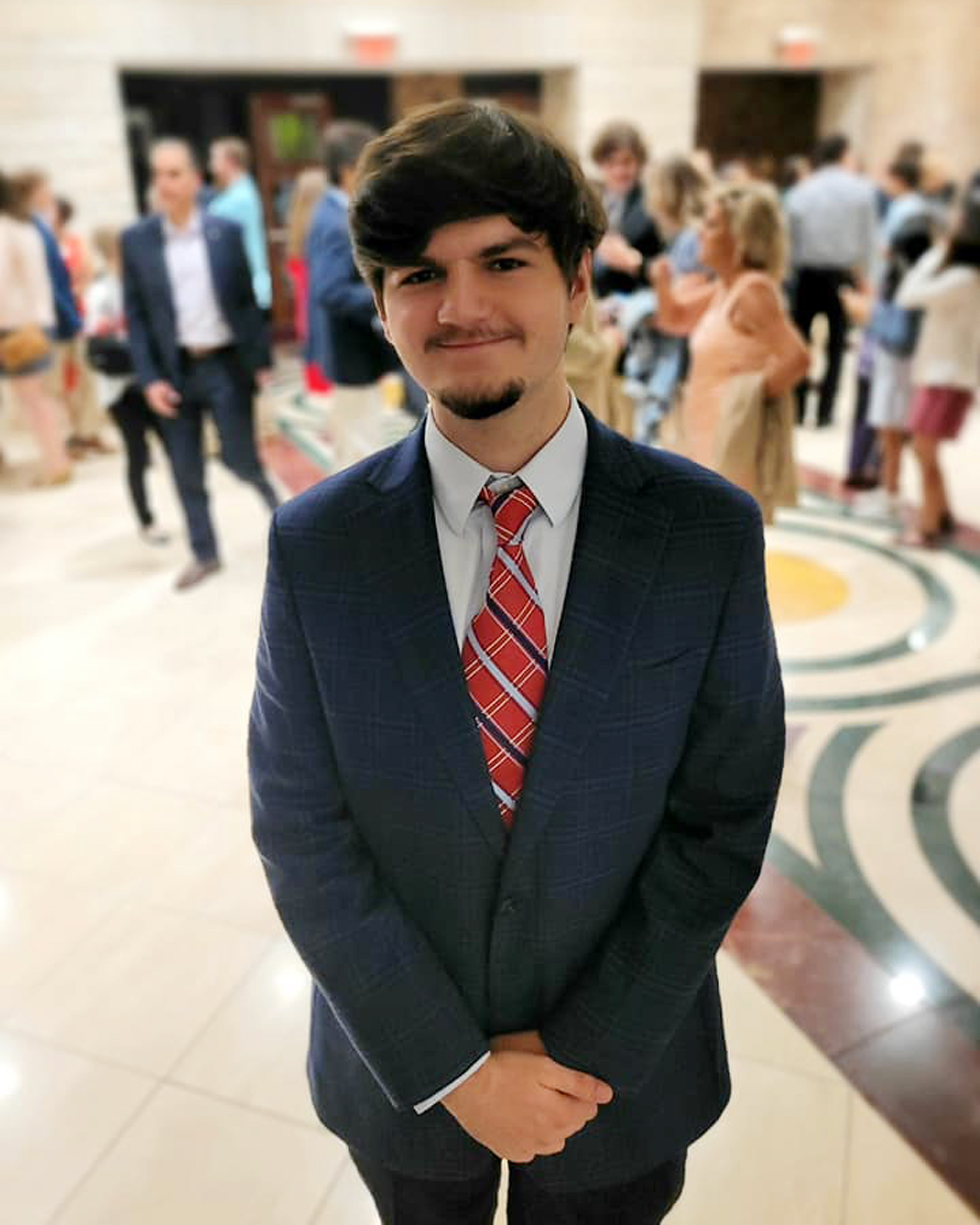 A teenager was shot in the head while returning home from a Houston Astros game, authorities said.

On Wednesday morning, Houston police said the victim, who his family identified as David Xavier Castro, died from his injury, but later corrected their initial statement saying he was still alive and on life support.

“We have learned the victim is not deceased & sincerely apologize to his family. The teen is currently on life-support. Please join us in praying for this young man and his family,” the Houston Police Department tweeted.

CORRECTION UPDATE: We have learned the victim is not deceased & sincerely apologize to his family. The teen is currently on life-support. Please join us in praying for this young man and his family.

After following the group, police said the suspect fired “several shots at the father’s truck, striking one of the male passengers at least one time.” The father told police he drove to an area at the intersection of Highway 59 and McGowen Street before calling 911.

The 17-year-old victim was taken to the hospital in critical condition, police said.

Investigators have not yet identified the suspect, but they released photos of the shooter’s vehicle on Wednesday, describing it as a white, four-door Buick sedan with a sunroof.

“It is my hope before the day is out at the very minimum that we will have the name of the owner or driver of this vehicle and we will have that person at the end of the day in custody,” Mayor Sylvester Turner said. 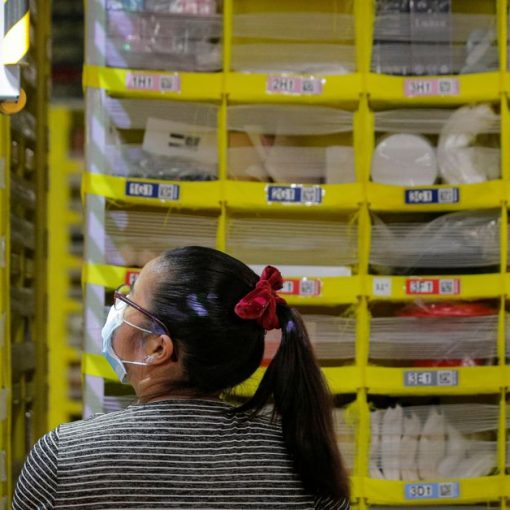 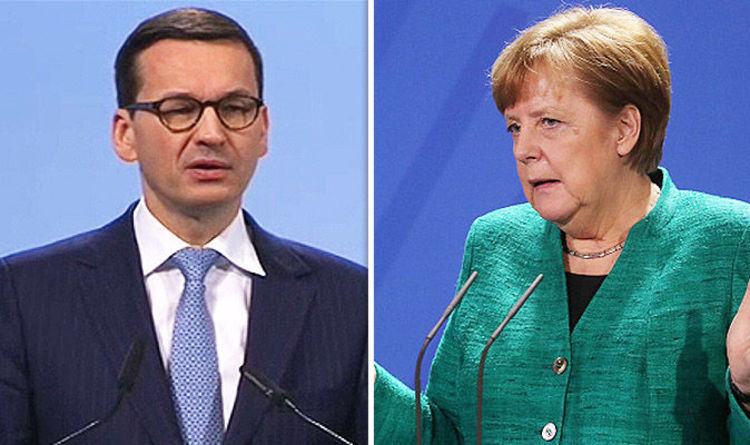 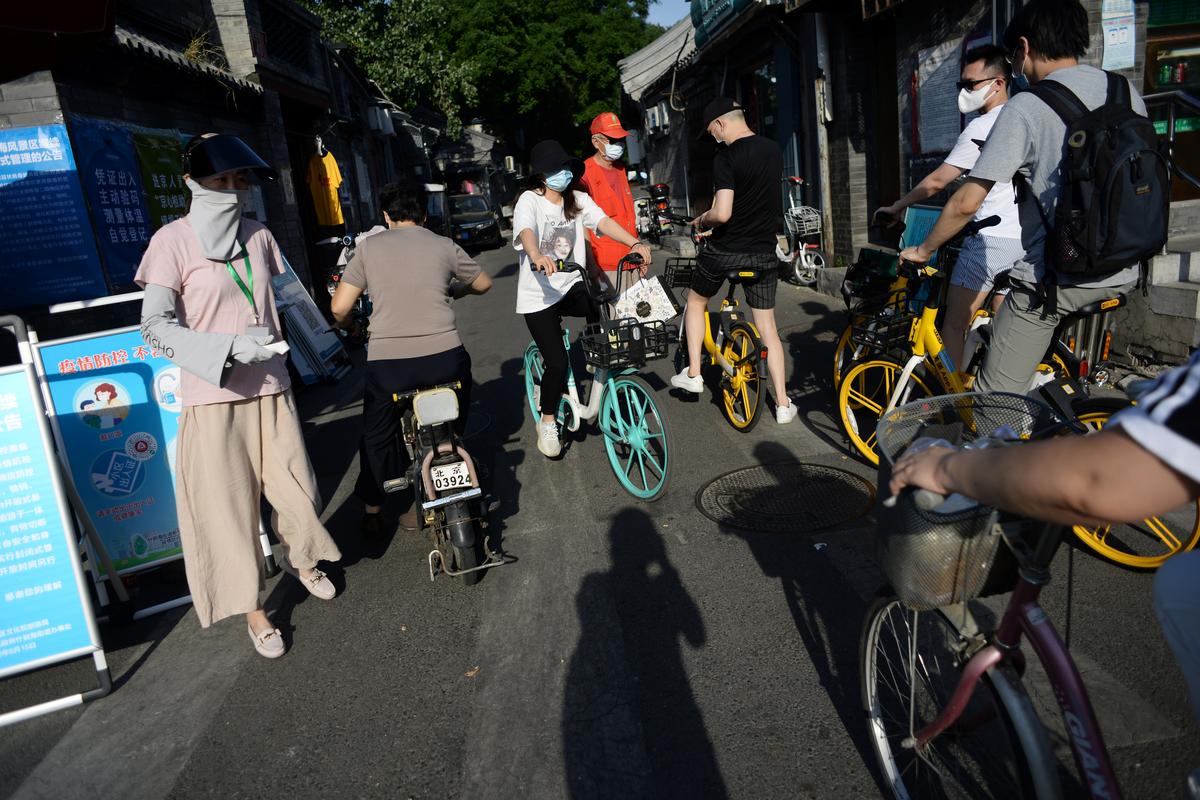 FILE PHOTO: A woman holds a thermometer at a checkpoint set up at an entrance to a hutong, following new cases of […] 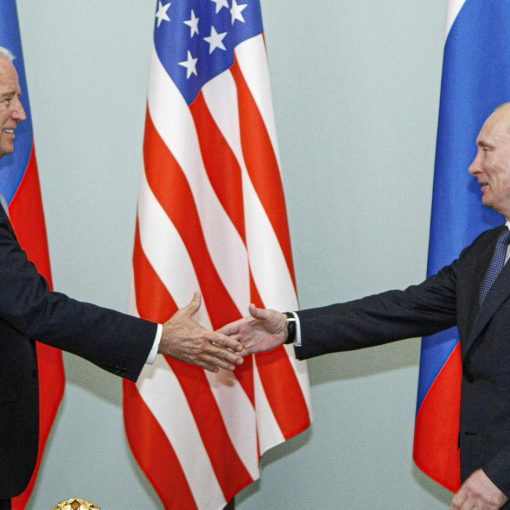