The highly-infectious Delta coronavirus variant is causing a surge in COVID-19 cases around the world, from the US to India. The variant has mutations that help it partially escape the immune response produced by vaccines.

The data for how well COVID-19 vaccines work against the Delta variant isn’t clear cut.

Here’s how much protection COVID-19 vaccines give you against symptomatic Delta infections, based on the best available data from four studies.

A UK-based study from May found that two doses of either AstraZeneca or Pfizer’s vaccine were highly effective against the Delta variant, from two weeks after the second dose.

A Canadian study posted on Saturday, July 3, found that two doses of a COVID-19 vaccine worked as well against Delta as they did against the Alpha variant, which was previously dominant in the US.

The study hasn’t been scrutinized by experts in a peer-review.

The Israel Ministry of Health said on Monday, July 6, that Pfizer’s vaccine worked slightly less well against the Delta variant than previous estimates. The number of people who got infected during the study period was small, and the figure may have included asymptomatic infections.

A Scotland-based study published as a letter to the Lancet medical journal on June 14 found that Pfizer’s vaccine offered “very good” protection against the Delta variant.

Why the numbers vary

It becomes harder to measure how well vaccines work in the real world compared with trials, because you can’t control who gets vaccinated and who doesn’t. Other differences between the two groups could influence the risk of getting sick from COVID-19. For example, those who chose not to get vaccinated could also be more likely to put themselves in risky situations that may expose them to the virus.

The numbers can also vary because they depend on numerous factors, including what you’re measuring, when you measure it, the age of the population you’re measuring it in, and whether there’s been previous COVID-19 infections.

Stephen Evans, professor of medical statistics at the London School of Hygiene & Tropical Medicine, told Insider that in general, the more severe the illness caused by Delta, the better the COVID-19 vaccines appeared to work against it. But the evidence on vaccines’ effectiveness wasn’t strong, he said. 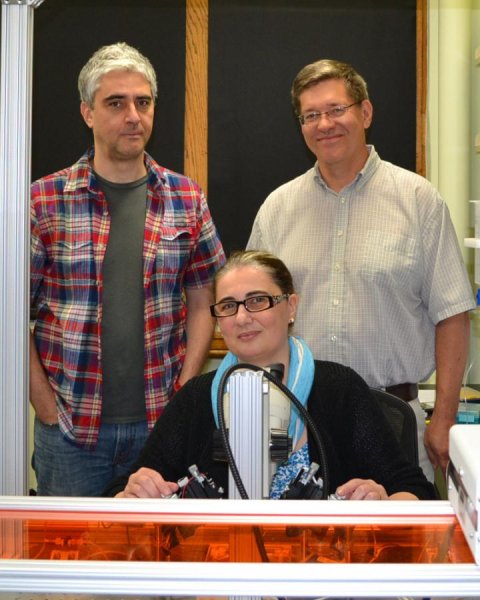 A team of neuroscientists are inching closer to developing the tools needed to decipher the brain. Now, the team has demonstrated how […] 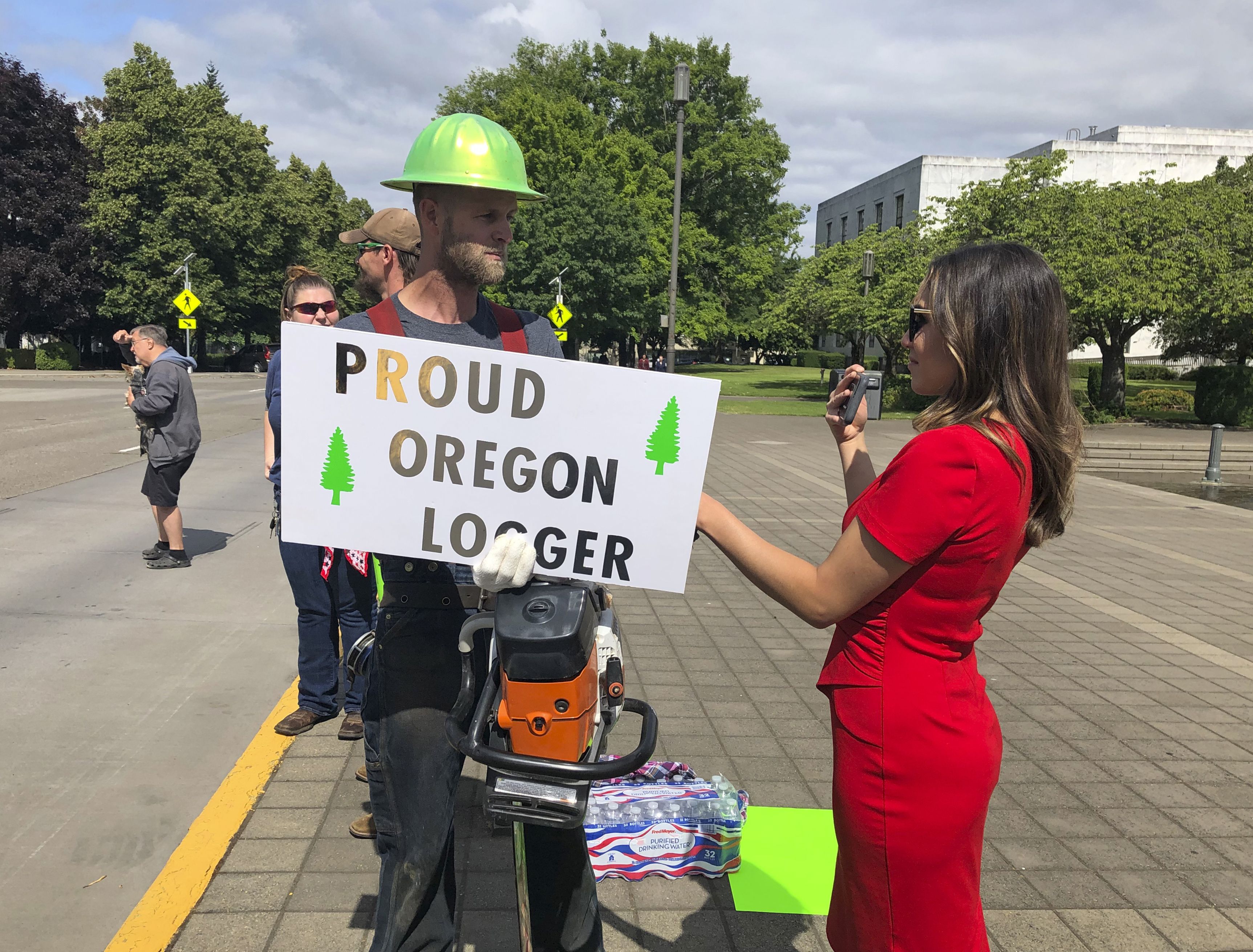 SALEM, Ore. (AP) — GOP senators are preparing to remain absent from the Capitol for a second day to block a landmark […] 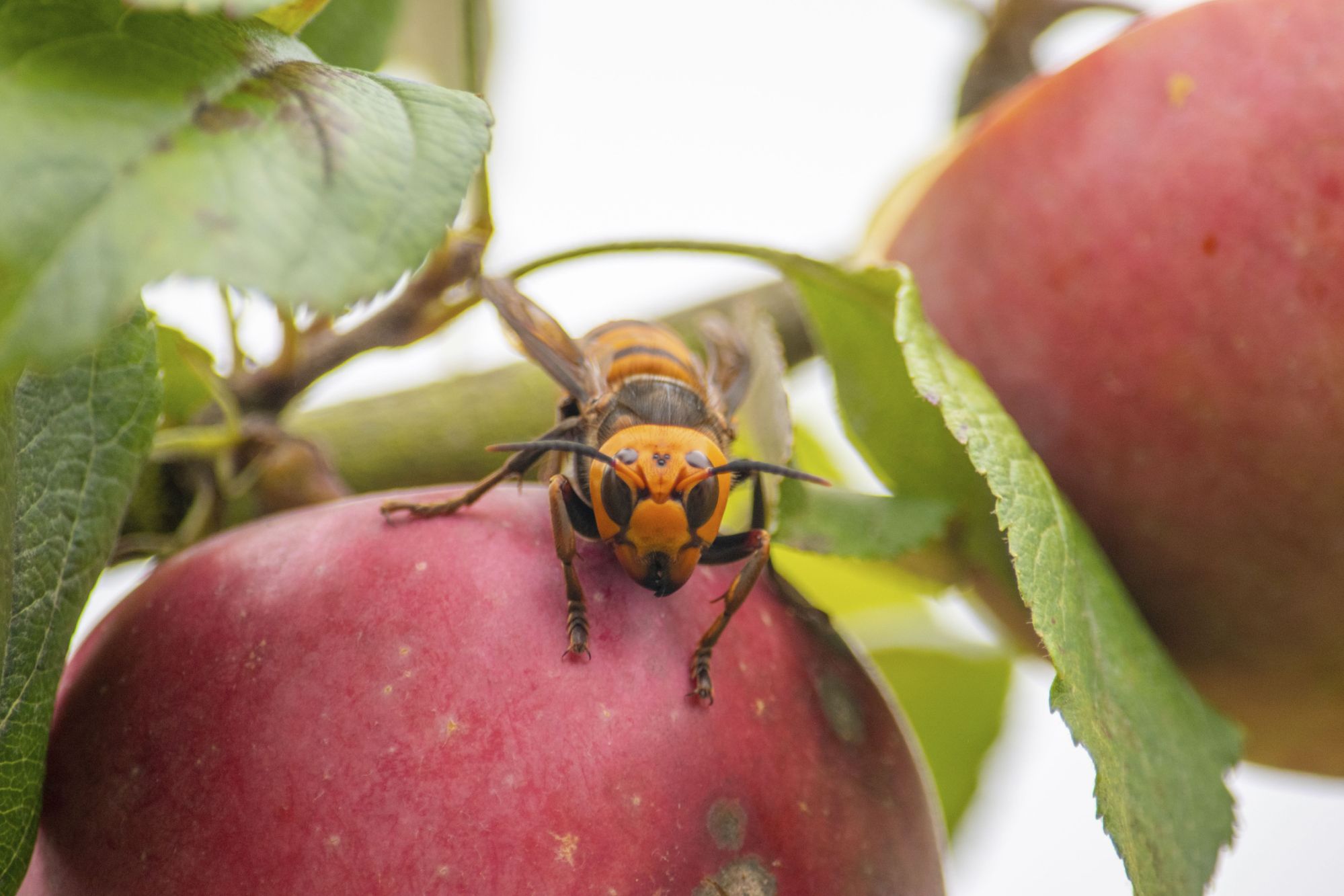 SPOKANE, Wash. (AP) — Scientists have discovered the first nest of so-called murder hornets in the United States and plan to wipe […] 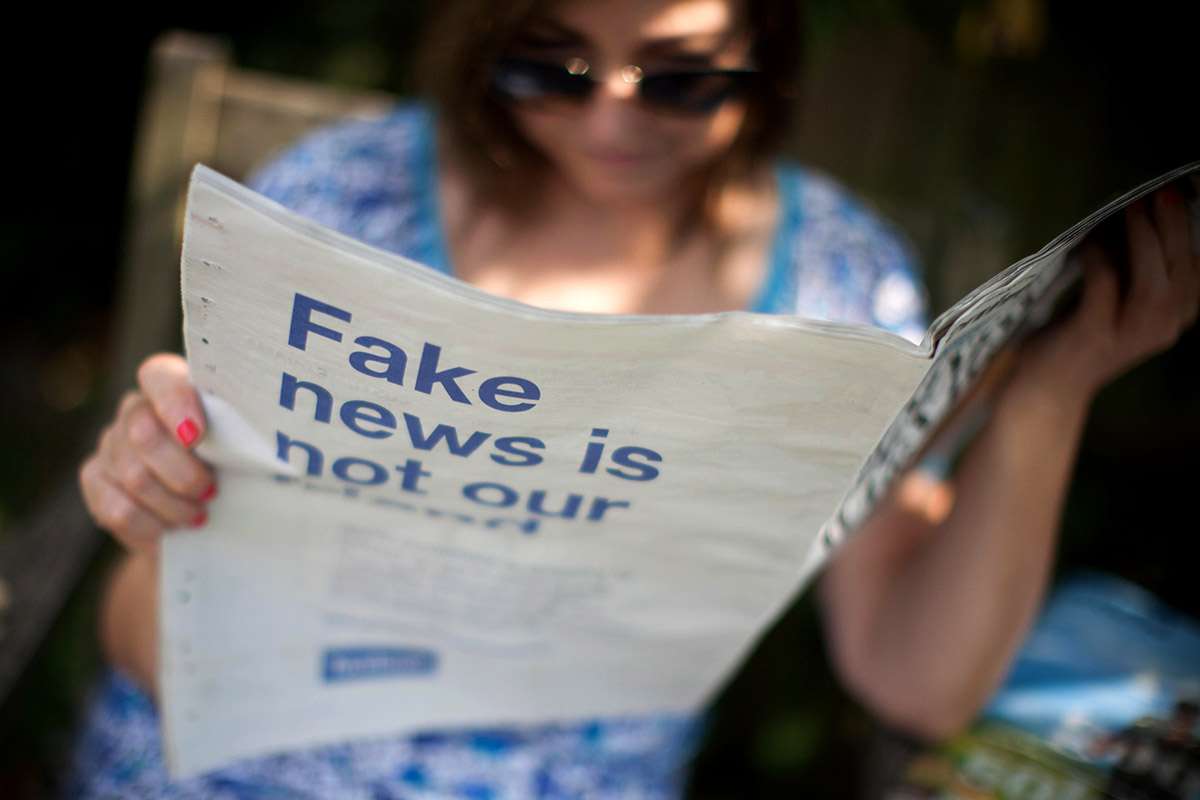