Christina Mauser was a coach at the basketball legend’s Mamba Sports Academy.

Her husband shared during his audition that he and his wife had been teachers before she retired to allow him to pursue music full time. Then a dream job came along.

“She got the opportunity to coach girls’ basketball with Kobe Bryant,” he said. “But on January 26th of 2020, I lost my wife in the same helicopter crash that killed Kobe Bryant.”

In a pre-taped video, Mauser shared that prior to the crash he and his wife lived a “dreamy” life. They met, he said, in 2004 after she caught his performance in a “dive bar.”

“She was just this very humble, powerful, beautiful human being,” Mauser said. “My mom said, ‘If you don’t marry that girl, you’re stupid.'”

The two were married for 15 years and had three children. Mauser recalled his last moments with his wife.

“When she left that day, she kissed me and she said, ‘I love you,'” he said tearfully. “And that was the last thing my wife ever said to me. Your whole life changes in a second.”

Mauser said he shifted his focus to their children, who attended the audition.

“You know, if I had it my way, I would have my wife, and I would be supporting her,” Mauser told the judges.” “But that’s not what happened. You know, it’s been a rough year. But, here I am.”

He performed a cover of Phil Collins’ “Against All Odds (Take A Look At Me Now),” breaking down at the end of the song with the poignant lyrics “take a look at me now, oh there’s just an empty space/And there’s nothin’ left here to remind me/Just the memory of your face.”

Mauser said that in auditioning he wanted his children to see that “in spite of the grief that we’ve been through this year that grief is not going define who we are as a family.”

“And that my children see that you have to find joy in life and you have to continue,” he said. “And if this can anyway help my children to chase their dreams, then I’ll take it.”

Mandel told Mauser that his wife is always nearby, noting that her family is her legacy and adding that his audition was her legacy.

“And on behalf of your wife and everybody in America I’d like to give you your first yes,” Mandel said before the other judges also voted Mauser through. 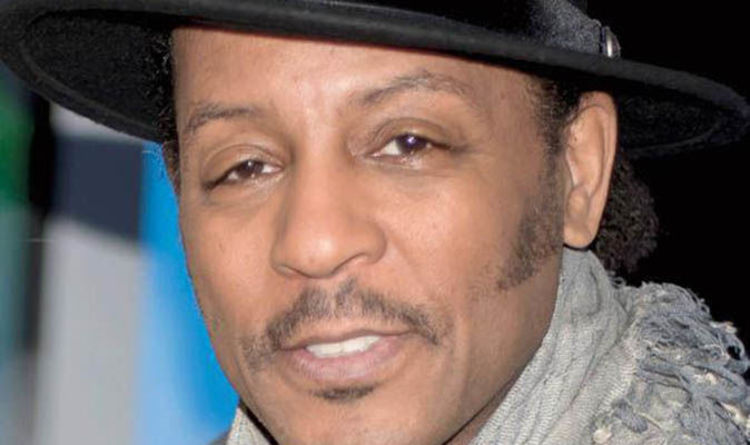 THE BEATLES: Meet The Beatles! (UMC) The album they came to America with in 1964. I was very young, watching people on […] 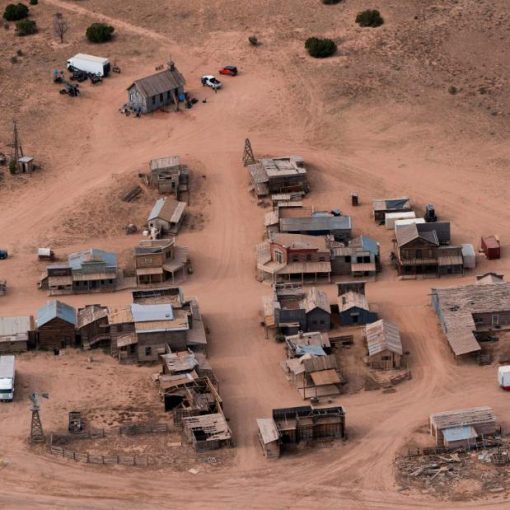 A woman lays down a candle during a vigil for cinematographer Halyna Hutchins, on Sunday, October 24, in Burbank, California. (Chris Pizzello/AP) […] 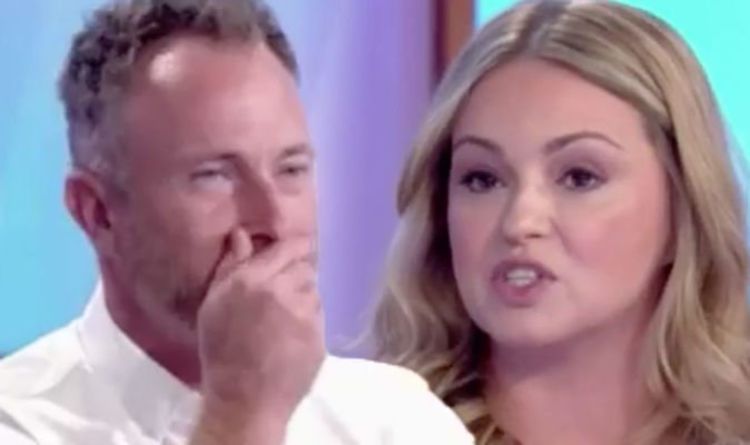 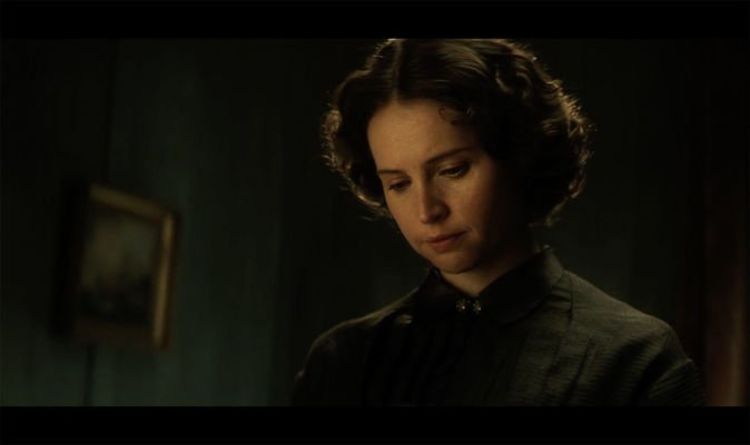 The Aeronauts is the latest film from director Tom Harper, written by Harry Potter and the Cursed Child’s Jack Thorne. Eddie Redmayne […]