Dr. Lewontin marveled at the perniciousness of sexism, including among his supposedly high-minded peers. “When speaking to academic audiences about the biological determination of social status, I have repeatedly tried the experiment of asking the crowd how many believe that blacks are genetically mentally inferior to whites,” he wrote in 1994.

“No one ever raises a hand,” he continued. “When I then ask how many believe that men are biologically superior to women in analytic and mathematical ability, there will always be a few volunteers. To admit publicly to outright biological racism is a strict taboo, but the avowal of biological sexism is tolerated as a minor foolishness.”

Dr. Lewontin also criticized the adaptationist view of evolution — the idea that everything we see in nature has evolved for a reason, which it behooves biologists to divine. He collaborated with a Harvard colleague, Stephen Jay Gould, on a famous essay called “The Spandrels of San Marco and the Panglossian Paradigm: A Critique of the Adaptationist Program.”

They argued that many seemingly important traits might have arisen incidentally, the tag-along result of other features they accompany — just as the spandrels, or spaces above arches, on the dome of San Marco were not put there to be richly decorated, but because you can’t make a dome without spandrels. Dr. Lewontin eventually grew disenchanted with Dr. Gould, however, for what he saw as Dr. Gould’s thirst for celebrity.

It was Dr. Lewontin’s break with another old friend, Dr. Wilson, that proved the more harrowing and long-lasting. Dr. Lewontin in 1975 attacked Dr. Wilson’s 700-page blockbuster, “Sociobiology: A New Synthesis,” as the work of a modern, industrial Western “ideologue.” Inspired by this and similar critiques, a group of demonstrators at a 1978 scientific meeting dumped a bucket of water over Dr. Wilson’s head.

The ill will persisted for many years, but friends said the two men had recently reconciled with a handshake, calling each other worthy adversaries.

More recently, Dr. Lewontin took on the field of evolutionary psychology. “It’s a waste of time,” he said. “It doesn’t count as science to me.” One of the chestnuts of the discipline is the notion that men are innately prone to straying, and will spread their seed with as many nubile young partners as will have them. While recognizing that anecdote isn’t evidence, Dr. Lewontin said, he certainly didn’t follow the E.P. male script. He married his high school sweetheart, Mary Jane Christianson, at age 18, ate lunch with her every day, read poetry with her at night, held hands with her in movie theaters and died just three days after she did. 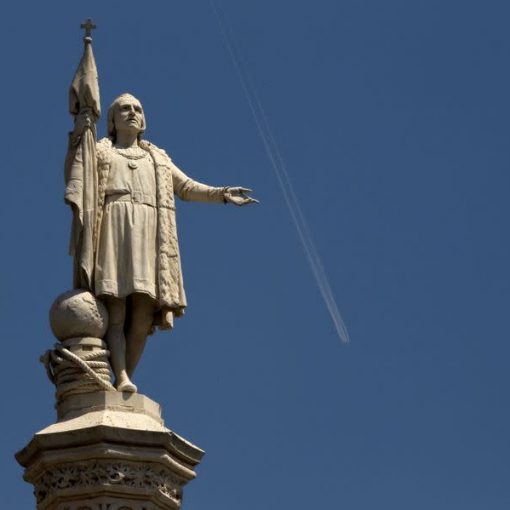 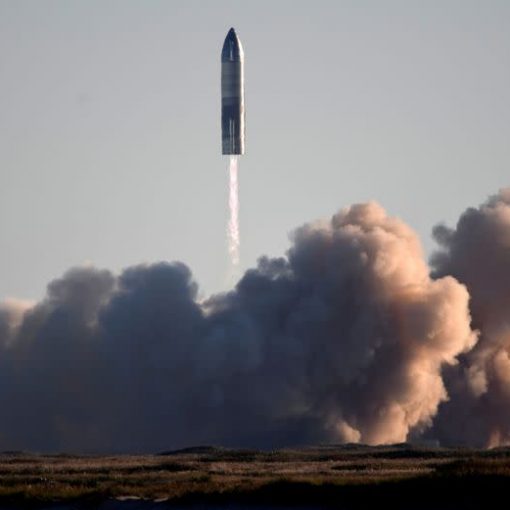 Benzinga TRATON Goes (Almost) All In On Truck Electrification Volkswagen AG’s (OTC: VWAGY) TRATON Group, which soon will be the parent of […]