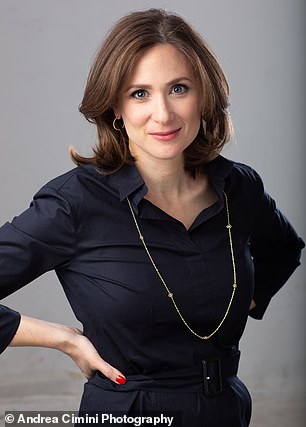 The author of a controversial book examining the huge surge in adolescents identifying as transgender has said that she received an outpouring of private support from doctors and teachers who live in fear of backlash from trans activists if they speak publicly.

In her book, named a book of the year by the Economist, Shrier investigated the surge of adolescent girls presenting with gender dysphoria and self-identifying as transgender.

She notes that in the United Kingdom, the number of such cases up are up 4,400 percent over the past decade.

The author suggested the phenomenon is due to social pressure on teen girls, comparing it to ‘the Salem witch trials of the 17th Century, the nervous disorders of the 18th Century, and anorexia nervosa, repressed memory, bulimia and the self-harm contagion in the 20th Century.’

Shrier questioned the wisdom of hormone therapy and sex reassignment surgery for transgender youth — and her book was met with an onslaught of criticism from trans activists, who called it transphobic and accused her of of ‘erasing’ trans youth. 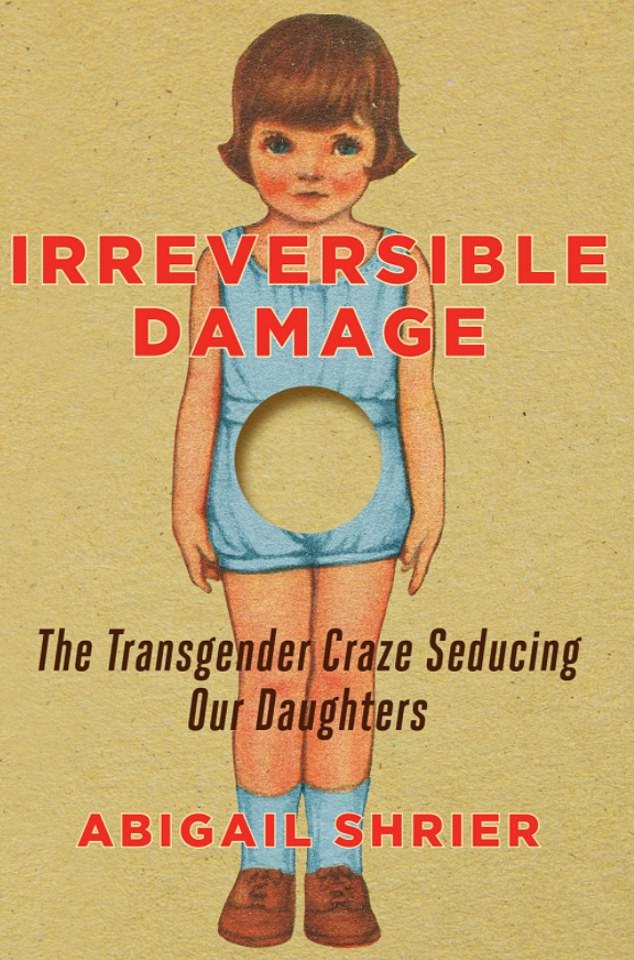 Irreversible Damage drew both backlash and praise last year, with trans activists accusing the author of transphobia for questioning the huge surge in transgender-identifying adolescents

The author denies the allegations that she is transphobic, writing in her new essay: ‘As I have stated endlessly in public interviews and in Senate testimony, I fully support medical transition for mature adults and believe that transgender individuals should live openly without fear or stigma.’

In the furor last year, Target briefly banned sales of the book, and Amazon halted a promotional campaign.

Just last week, the blog Science-Based Medicine retracted a mostly positive review of Shrier’s book by a medical doctor (the review has been reprinted elsewhere).

Now Shrier reveals that she received a private outpouring of support for her book, even from unlikely quarters.

One such note came from ‘a senior staffer for a popular 2020 Democratic presidential candidate,’ according to Shrier. 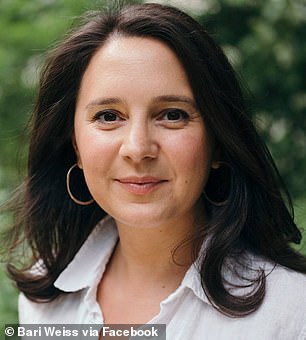 The supporter wrote: ‘It might surprise you to know that I work for a prominent progressive politician (obviously I could never express my support for your work publicly). But it should be known that not everyone on the Left has totally lost their mind.’

‘Child and adult psychologists and psychiatrists write to say they have witnessed a surge in transgender identification among teen girls who seem to be acting under peer and social media influence,’ wrote Shrier.

‘Teachers write to say they believe that the phenomenon is plainly an example of social contagion within their classrooms. Surgeons and pediatricians and endocrinologists write to wonder aloud at what has happened to their profession,’ she continued.

‘Journalists at our most storied newspapers, TV networks, and literary magazines, even at NPR, write to tell me they liked my book, they agree with it, and to tut-tut the abuse directed at me,’ wrote Shrier. ‘They wish — wish! — they could say so publicly.’

Shrier argued that the time had come for people who agreed with the premise of her book to speak up publicly, despite their fears of being targeted by trans activists.

‘The first hundred or so silent supporter emails meant the most to me. They made me feel less crazy and less alone. But the inescapable reality is that defeating this ideology will take courage,’ she wrote.

‘And courage is not something that can happen in private. Courage requires each one of us to speak up, publicly, for what we believe in. Even when — especially when — it carries costs.’

Shrier argued that social pressure was keeping many people silent, particularly medical doctors who have an ‘obligation to do something.’

‘Whether or not most people admit it, what keeps them from speaking up in the face of what they know is wrong is fear,’ she wrote.

‘Fear not primarily of unemployment, though that is a pressing concern, but fear of ostracism. This deep and ancient fear is behind our desperate reach for innocence and safety when we virtue signal. By contrast, we stand exposed when we speak unpopular truth,’ wrote Shrier.

In a note appended to the essay, Weiss wrote that she was committed to publish ‘those voices who have been shut out of so many other channels that ought to be open to them.’

‘How have we gotten to the point where having conversations about important scientific and medical subjects requires such a high level of personal risk?’ she wrote.

‘How have we accepted a reality in which Big Tech can carry out the digital equivalent of book burnings?’ 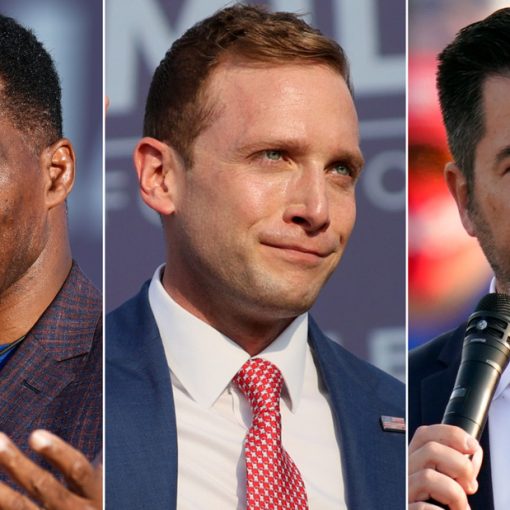 None of these issues, which have been documented in interviews, court filings and police records, have dissuaded Trump. “President Trump is proud […] 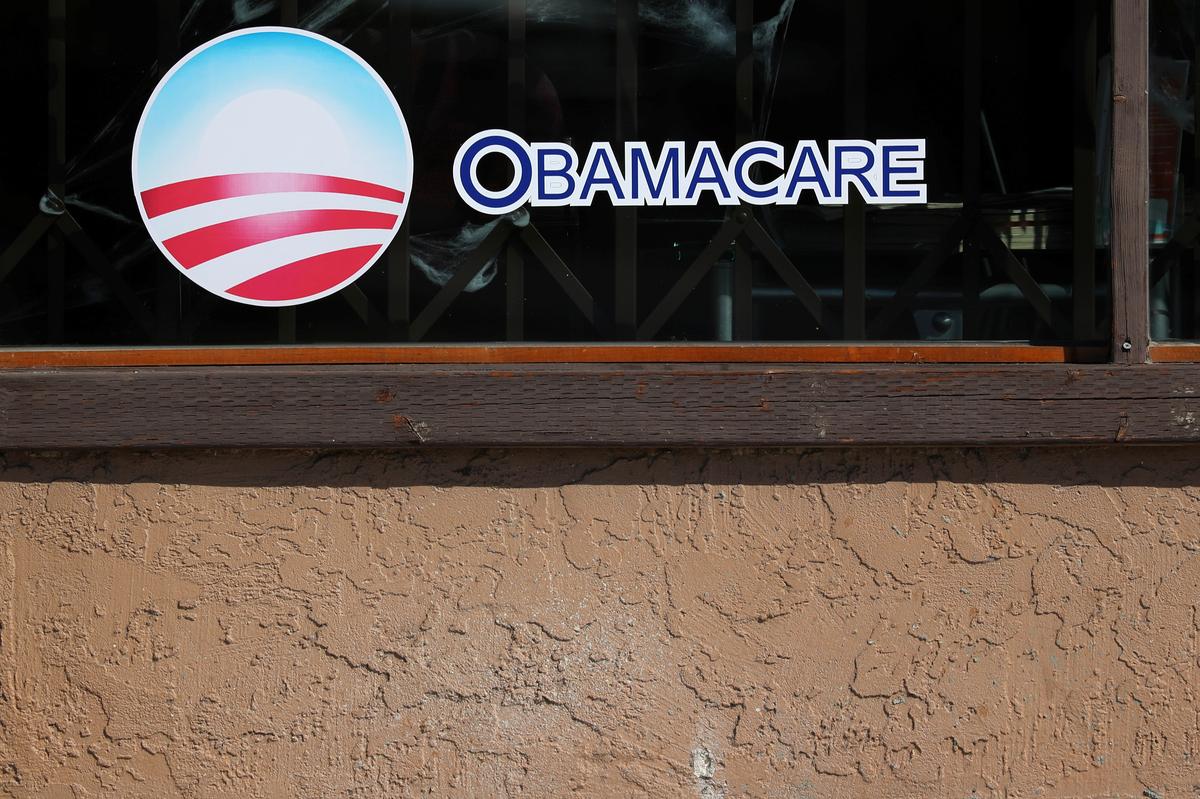 (Reuters) – The U.S. Supreme Court on Monday agreed to decide whether insurers can seek $12 billion from the federal government under […] 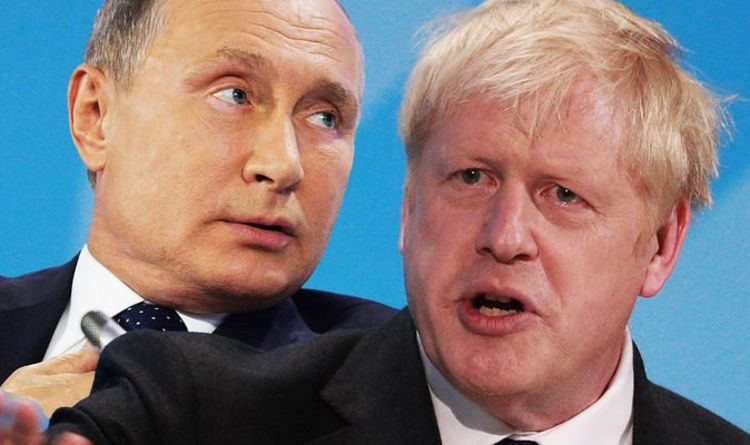 A Downing Street spokesperson said: “The Prime Minister met President Putin in the margins of the Berlin Conference on Libya. He was […] 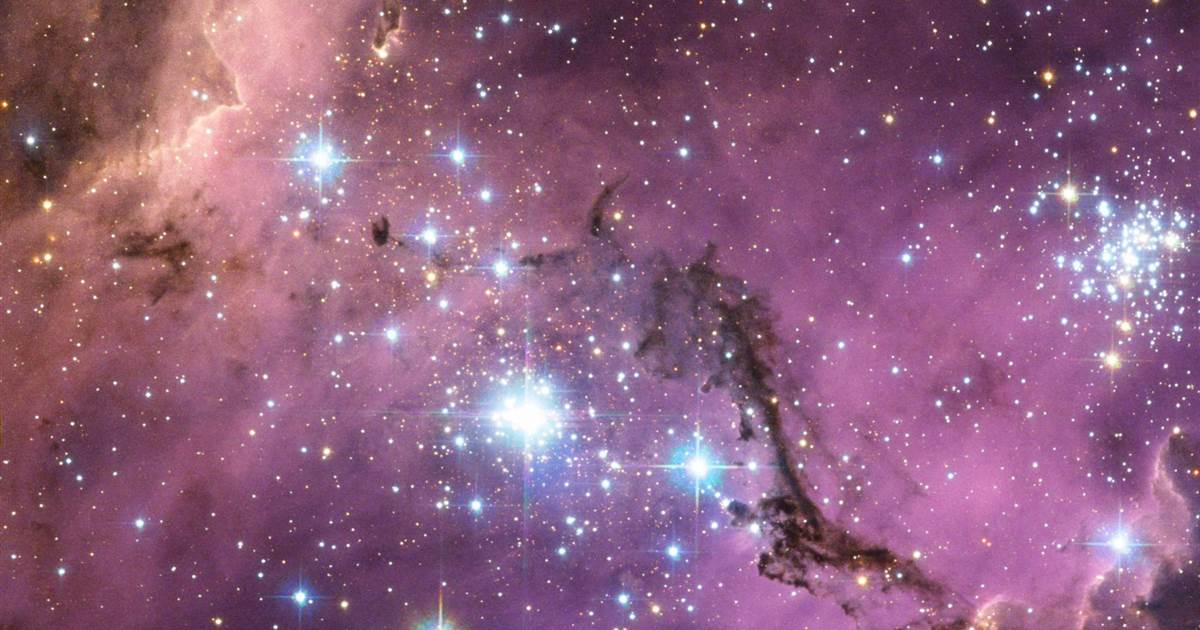