This story is part of Amazon Prime Day 2021, CNET’s guide on everything you need to know and how to make sure you get the best deal.

Early Prime Day air fryer deals have already started hitting and we expect the price drops to continue during Amazon’s big two-day sale which starts in just a few hours. The trendy ovens make crispy snacks that taste like they been fried but the not-so-dirty secret is that there’s no frying involved. Instead, air fryers lean on super hot, fast-circulating air to replicate the effects of oil-frying but with none of the unwanted calories and fat. This is just one man’s opinion, but I often find the food that comes out of my air fryer even more delicious since it’s not weighed down by all that grease. I use mine almost every day for everything from chicken wings and fries to broiled salmon and crispy veggie sticks.

When choosing an air fryer you have one big decision to make: Certain models are just made to air fry and they’re generally a bit cheaper but you will be limited in what you can do. Then here are larger hybrid countertop convection ovens with air fry function. With this type, you can generally bake, broil, reheat, defrost and warm in addition to air fry. They preheat faster than most big ovens and cook faster, too. Both versions are great and it really comes down to want you to plan to cook, the counter space you can give up and how much you want to spend.

The good news is you won’t have to spend much, especially if you snap up one of these air fryer deals. Basic air fryers with solo function start at around $25. The hybrid ovens range from $150-$300 but with these Prime Day deals, you can score one for closer to $100.

We’re tracking the best early Prime Day air fryer deals (see below) and will continue to update as new sales pop off up until the big sale — June 21-22 — so check back often.

I own this oven and the Crux has been as trusty a kitchen sidekick as any during this past 15 months stuck at home. It has slowly but surely replaced my large oven in daily use.

I use it to broil fish, make chicken wings, french fries (air fried, of course), frozen dumplings and dim sum, reheat leftover pizza and more mundane duties such as toasting bread and bagels. It preheats incredibly fast and the air-frying function cooks stuff faster and crispier than you’d believe. Seriously, don’t walk away once it’s on or you’ll come back to a cajun crust.

This is about as cheap as you’ll find any air fryer and if you’re not entirely sold on the idea but are a little air-fry curious, this is a low-risk way to dip your toe into the waters. Prefer a digital interface? See the next deal.

The top-rated Bella 2-quart digital air fryer is also down to $20. That’s $30 off the normal price and a solid deal on a digital air fryer with computerized cooking presets and programs. The Bella air fryer might also make a great gift for a college grad or student headed out into the world.

This is a lot of air fryer for not a lot of money. The Emerald has 5.2 liters of cooking capacity to keep the whole gang fed with oil-free french fries, chicken fingers and other crispy snacks. It’s also got a digital interface and presets for easy one-button cooking.

If you’ve got the space on your counter, I say level up to this more complete convection oven that has an air fry function. If you’re like me, you’ll use it almost every day.

This hybrid convection oven has variable temperature controls and cooking functions including air fry, bake, broil, convection bake, toast and gets as hot as 450° F. An extra large 20-liter interior can fit up to four slices of toast or a 10-inch pizza.

Let’s say you’re a serial game-day host during football season, you may want to spring for a large-format air fryer. This 10-quart digital oven could churn out enough wings and fries to feed an entire front line. The glass window display lets you keep one eye on the goods and another on the TV. 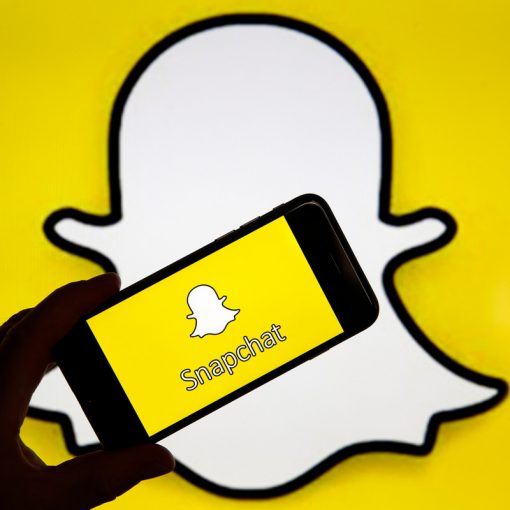 Snap Inc said Friday it will acquire WaveOptics, a British augmented reality technology company, for over $500 million. The deal, first reported by The Verge […] 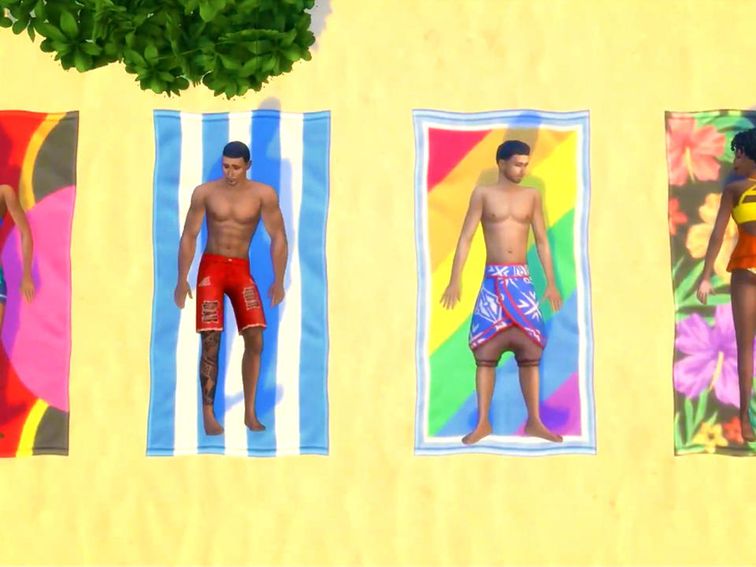 There’s a cheat to undo a sunburn if your Sim lays out too long in Sulani.  Electronic Arts One of the appeals […] 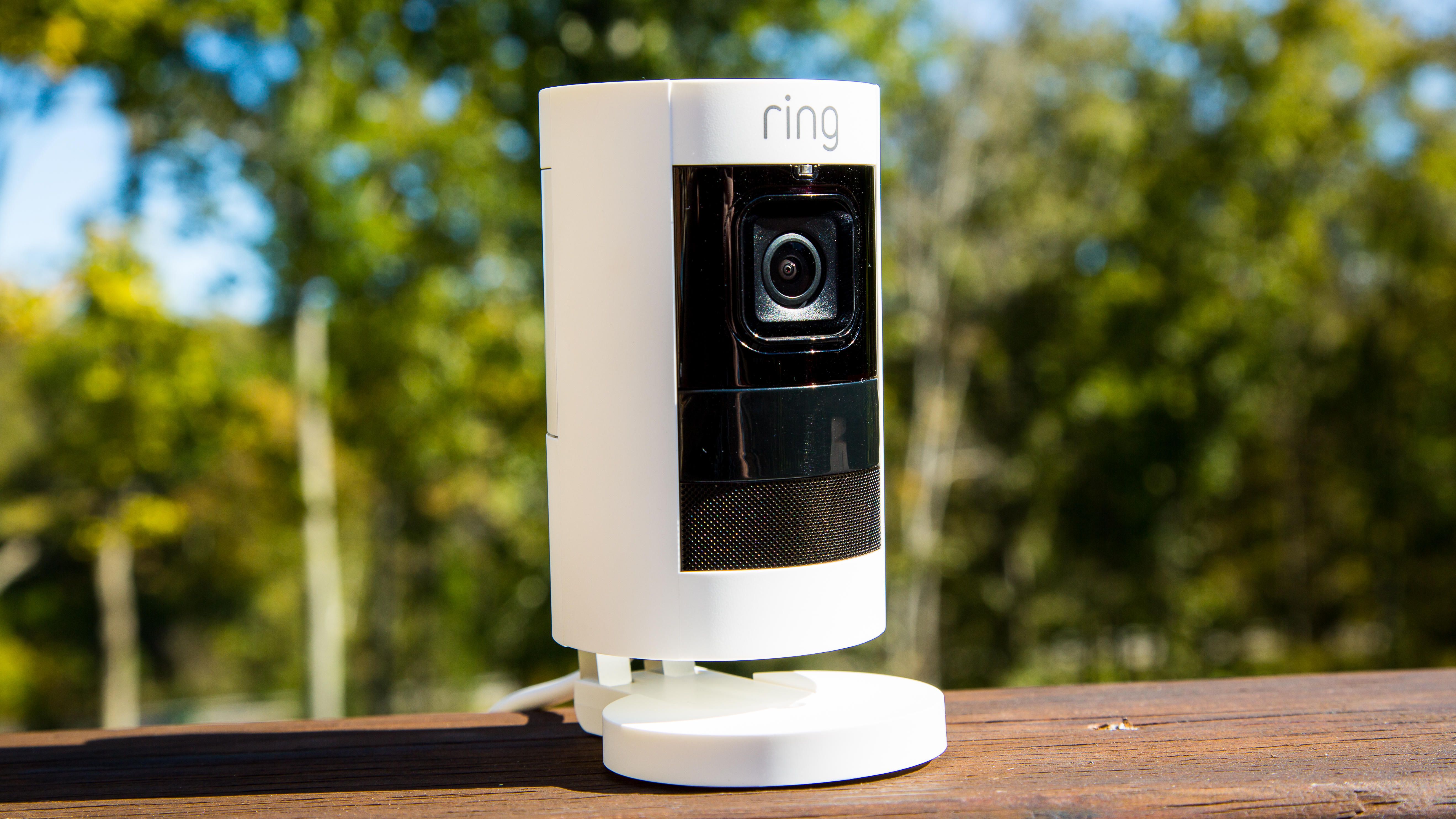 The $180 Ring Stick Up Cam Wired is a significant improvement over the first-gen model. It has all of the basic specs […] 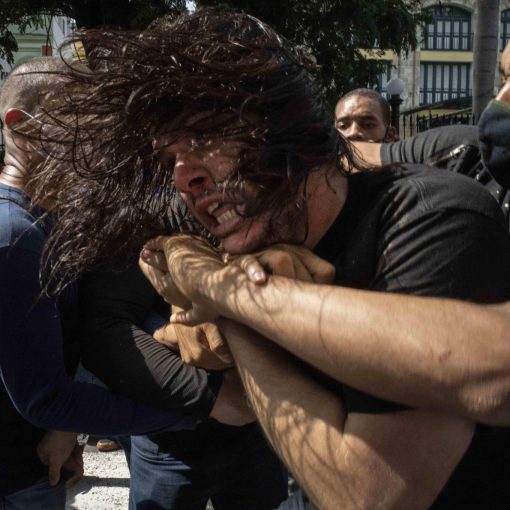