ADDIS ABABA, June 21 (Reuters) – Ethiopians vote on Monday in national and regional elections that the prime minister has billed as proof of his commitment to democracy after decades of repressive rule in Africa’s second-most populous nation.

Prime Minister Abiy Ahmed, 45, oversaw sweeping political and economic reforms after his appointment in 2018 by the ruling coalition. But some rights activists say those gains are being reversed and complain of abuses in a war in Ethiopia’s Tigray region, charges the government denies.

Abiy said last week the vote would be the “first attempt at free and fair elections” in Ethiopia, whose once rapidly growing economy has been hit by conflict and the COVID-19 pandemic.

Results of the vote could reverberate beyond Ethiopia. The Horn of Africa nation is a diplomatic heavyweight in a volatile region, providing peacekeepers to Somalia, Sudan and South Sudan. It also is one of the world’s biggest frontier markets.

Abiy’s newly-formed Prosperity Party is the frontrunner in a crowded field of candidates mostly from smaller, ethnically-based parties. Billboards with his party’s lightbulb symbol adorn the capital.

Former political prisoner Berhanu Nega is the only other prominent candidate not running on an ethnic ticket. But his Ethiopian Citizens for Social Justice party has struggled to attract support outside cities.

During the last election, the ruling coalition and its allies won all 547 seats. This time, more than 37 million of Ethiopia’s 109 million people are registered to vote, choosing from 46 parties for parliament. The electoral board says more candidates are running this time than in any previous vote.

Not all parties are taking part. In Oromiya, Ethiopia’s most populous province, the largest opposition parties are boycotting over alleged intimidation by regional security forces. Officials did not return calls seeking comment. read more

Problems with voting registration and simmering ethnic violence have delayed voting in a fifth of constituencies. A second round of voting will take place in September. read more

No date has been set for voting in Tigray, where the government has been fighting the region’s former governing party, the Tigray People’s Liberation Front, since November. The United Nations says some 350,000 people face famine there. read more

Drinking a beer in the capital Addis Ababa, retired civil servant Yohannes Asrat said he had seen both force and rigging during elections in his lifetime but hoped Monday’s vote would be different. “We’re almost a democracy,” he said.

Abiy’s reforms include lifting a ban on dozens of political parties and media outlets, releasing tens of thousands of political prisoners and easing restrictions on political gatherings.

“The government is using these laws to arrest people and keep them in prison for a long time,” Fisseha said.

In the capital, many construction projects have paused as growth has slowed in what until recently was one of Africa’s fastest expanding economies, leaving tattered sheeting covering skeletons of unfinished buildings. Many voters are more concerned about reviving the economy than democratic reforms.

Abiy has promised to bring in foreign investment and speed up electrification by filling a giant $4 billion hydropower dam on the Blue Nile, stoking tension with Egypt and Sudan, which fear the Nile water supplies they rely on might be interrupted.

But annual inflation is now about 20% and growth is forecast at just 2% this year after topping 10% before the pandemic.

“The cost of living is increasing,” said shopkeeper Murad Merga, whose window was adorned with ruling party posters. But he remained upbeat: “Everything will be fixed step by step.”

(This story corrects PM’s age to 45 in paragraph two) 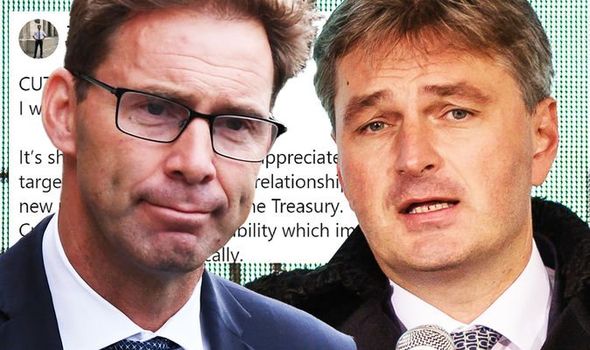 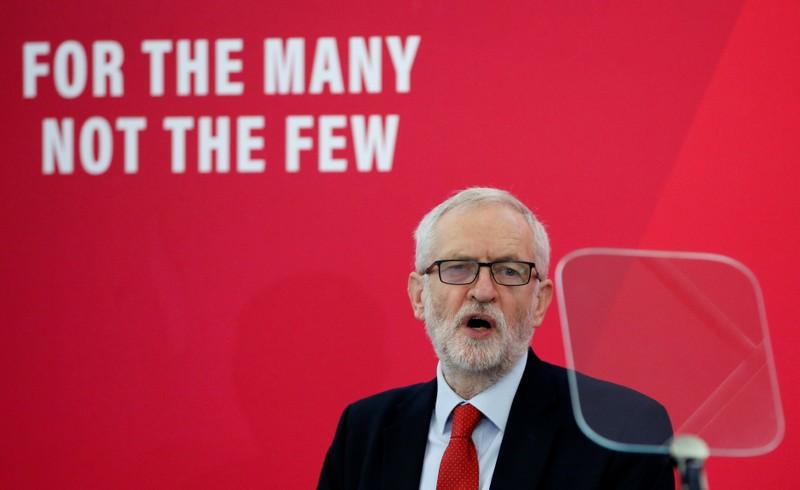 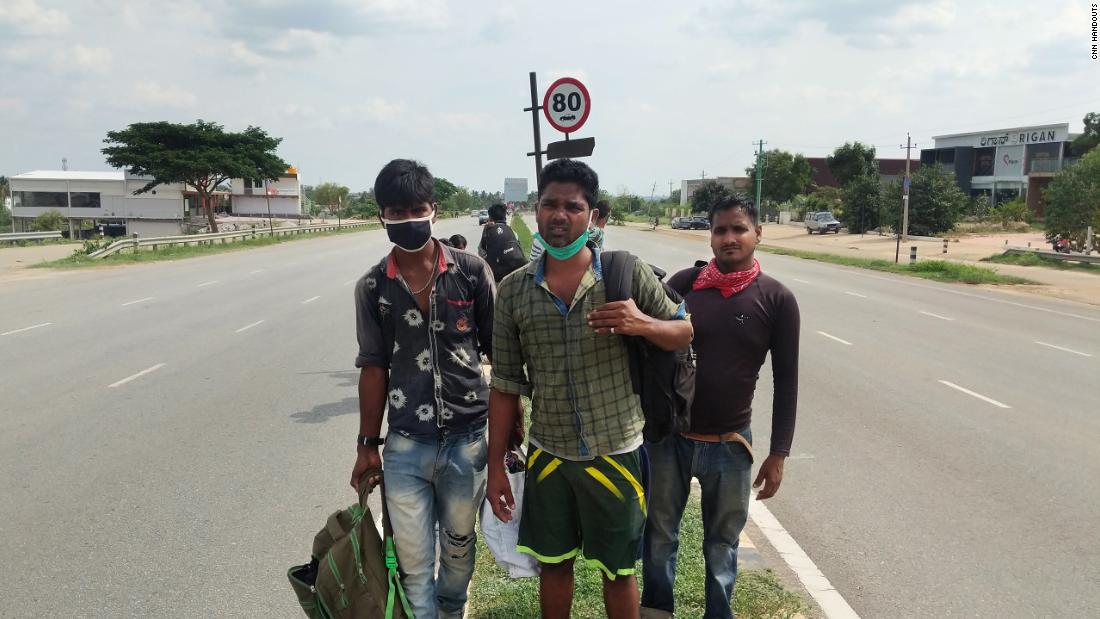 But he didn’t stop walking. He couldn’t. The 26-year-old migrant worker was in the heart of India and only halfway home. With […]