Robert Page has said Wales are determined to advance to the European Championship knockout stages in style and stressed they have no desire to “limp across the line” as they attempt to unseat Italy in Rome.

Both teams are poised to qualify for the last 16 but a shock Wales victory on Sunday would end Italy’s 29-game unbeaten run and guarantee top spot in the group. A draw would see Italy win the Group A and Wales finish as runners-up, regardless of Switzerland’s result against Turkey.

“I’ve said to the lads, we don’t want to limp across the line,” Page said. “We want to qualify in style and get where we deserve, which in my opinion is the top two. It would take something massive [to win] but I know the group of lads are capable of doing it.

“We have done well to get the four points but we have put ourselves in a situation now where we do not want to have any regrets. We are going to pick a team to go out and give absolutely everything to the cause and for the supporters and hopefully finish off in style and get one of the top two places.”

Gareth Bale confirmed he would not hesitate to take another penalty despite the Wales captain’s spectacular miss against Turkey on Wednesday and said they had identified weaknesses in the Italian ranks. Page said Wales would have to “suffer” because of Italy’s front-foot style.

“Italy play very attacking football and they do not concede too many,” Bale said. “They are a very well equipped and rounded team but it doesn’t mean they don’t have weaknesses. We’ve done our homework, we’ve worked on a few things and we definitely feel there are areas we can exploit. Hopefully the plan goes to perfection.”

Page reserved special praise for the Juventus midfielder Aaron Ramsey, who opened the scoring against Turkey. “He’s really looking forward to the game,” Page said. “I think Aaron’s been outstanding. We’ve used examples in the analysis room of him tracking back and making tackles in the 18-yard box.

“He’s gone to another level for me, considering he’s not played as much for Juventus as he would have liked. He’s come in and we’ve got him to a level of fitness where he’s given two levels of performances from a physical point of view, as well as tactical. ”

Italy have scored 31 goals without reply in their past 10 matches and are one game short of eclipsing their all‑time unbeaten record. If they top the group, they will set up a Wembley date against the runners-up in Group C, most likely Austria or Ukraine, next Saturday.

Their manager, Roberto Mancini, asked whether Italy had played the best football at Euro 2020, joked: “I don’t know if we necessarily play the best football. But we’re a group of good-looking lads, for sure.” Told of Mancini’s comments, Page replied: “ You don’t doubt that, when you see him dressed on the touchline. [He] puts me to shame with my tracksuit.”

Mancini said his team – who eased to 3-0 wins over Turkey and Switzerland – expected a physical contest. “Wales are a very difficult team to face because they’ve been right up there in the Fifa world rankings for a number of years,” he said.

“That shows they have quality players. They are a British team and have a lot of physicality. They’ve already made it to the last four at the previous championship [Euro 2016].”

Mancini smiled when asked whether playing Wales, whose squad contains three players who featured for Stoke last season – Rhys Norrington-Davies, Adam Davies and Joe Allen – would remind him of challenging trips to Staffordshire with Manchester City, whom he managed for four years. Mancini failed to win a Premier League game at Stoke in four attempts and lost an FA Cup fifth-round tie there in 2010.

“Stoke was a tricky place to go to,” he said. “Stoke had a very tough style of play – they were a very tough nut to crack. But Wales have players like Allen, Bale, [Daniel] James – skilful, quality players so it will be a difficult match from a physical perspective. Wales are not only technical but powerful.”

Page said he expected Italy would make four or five changes, with Andrea Belotti and Federico Chiesa set to freshen up their attacking triumvirate, and the Paris Saint-German midfielder Marco Verratti could make his first appearance at the tournament having missed the first two matches with a knee injury. The Italy and Juventus captain, Giorgio Chiellini, is out with a leg muscle injury.

“It’s our third game in 10 days,” Mancini said. “Some players are tired, and this may be the only moment to rotate the squad a little.” 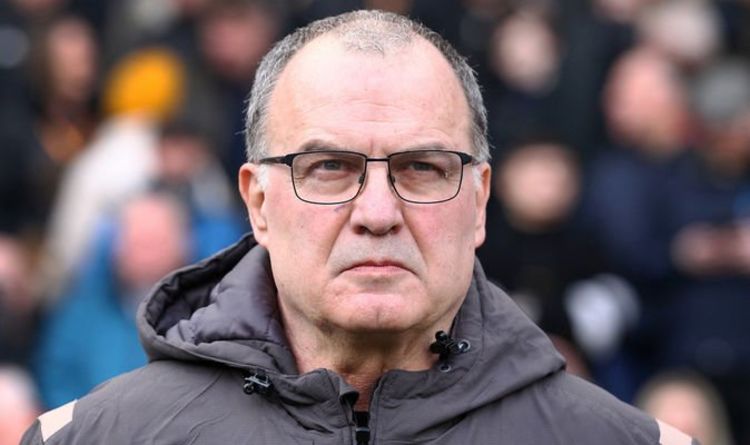 “He’s a fantastic player to have played so many games. “He can play in a back three, back four, as a holding […] 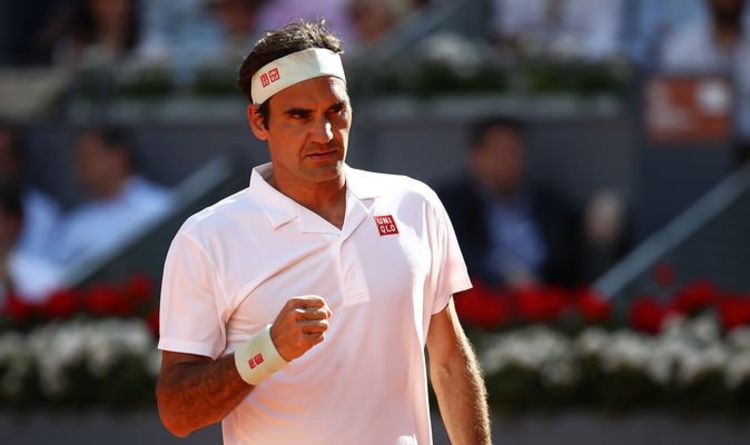 Federer is chasing down Jimmy Connors’ record of 109 ATP titles – of which he is just eight behind. However, the Swiss […] 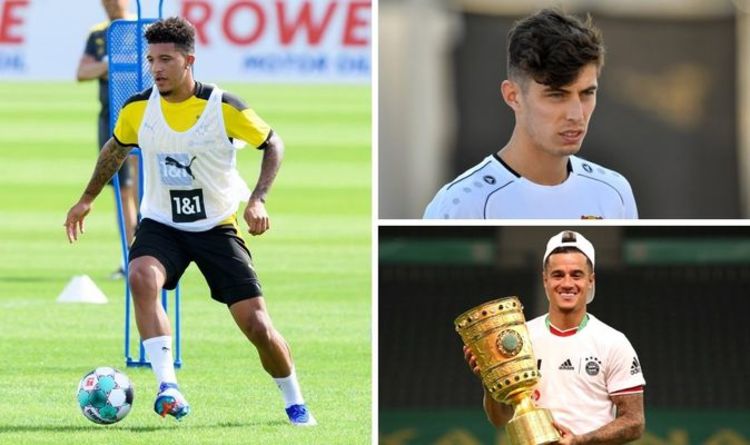 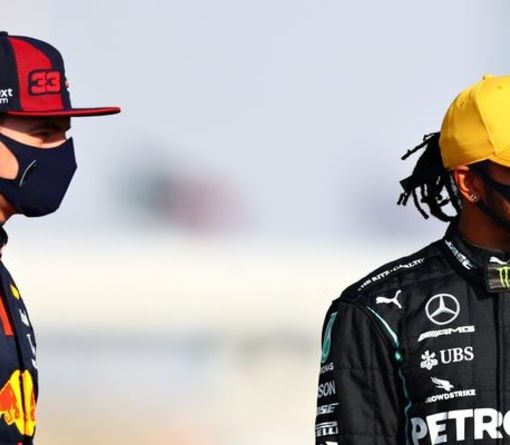 “This sport doesn’t stay still, technology is constantly evolving. “There’s an under-appreciated workload that goes on for the people in the background […]