There were some tense moments with NASA’s Ingenuity Mars helicopter last month when it went wonky during its sixth flight. But the plucky chopper survived the in-flight anomaly and set itself down safely, setting the stage for a seventh flight.

NASA announced on Friday that it was aiming for no earlier than Sunday, June 6, for the next flight. It takes time to get data and updates from Mars, so we’re waiting to hear the details and whether or not Ingenuity took off over the weekend. “Regardless of flight date, data will be returned to Earth over the subsequent three days,” the agency said.

While the tech glitch was concerning, the Perseverance rover was able to confirm that Ingenuity landed itself in a safe spot. The next journey will take the rotorcraft to a new location 350 feet (106 meters) away.

The seventh flight will mark the second time the helicopter will set down on a landing site it hasn’t previously surveyed from the air. The Ingenuity team is using data from NASA’s Mars Reconnaissance Orbiter “that suggests this new base of operations is relatively flat and has few surface obstructions.”

Ingenuity was designed as an experiment, a technology demonstration. It has proven that powered, controlled flight is possible on another planet and is now in a new phase of operations in which NASA is exploring how it can be used as a scout and assistant for the Perseverance rover.

Ingenuity is already considered a success, and each new flight is a bonus. 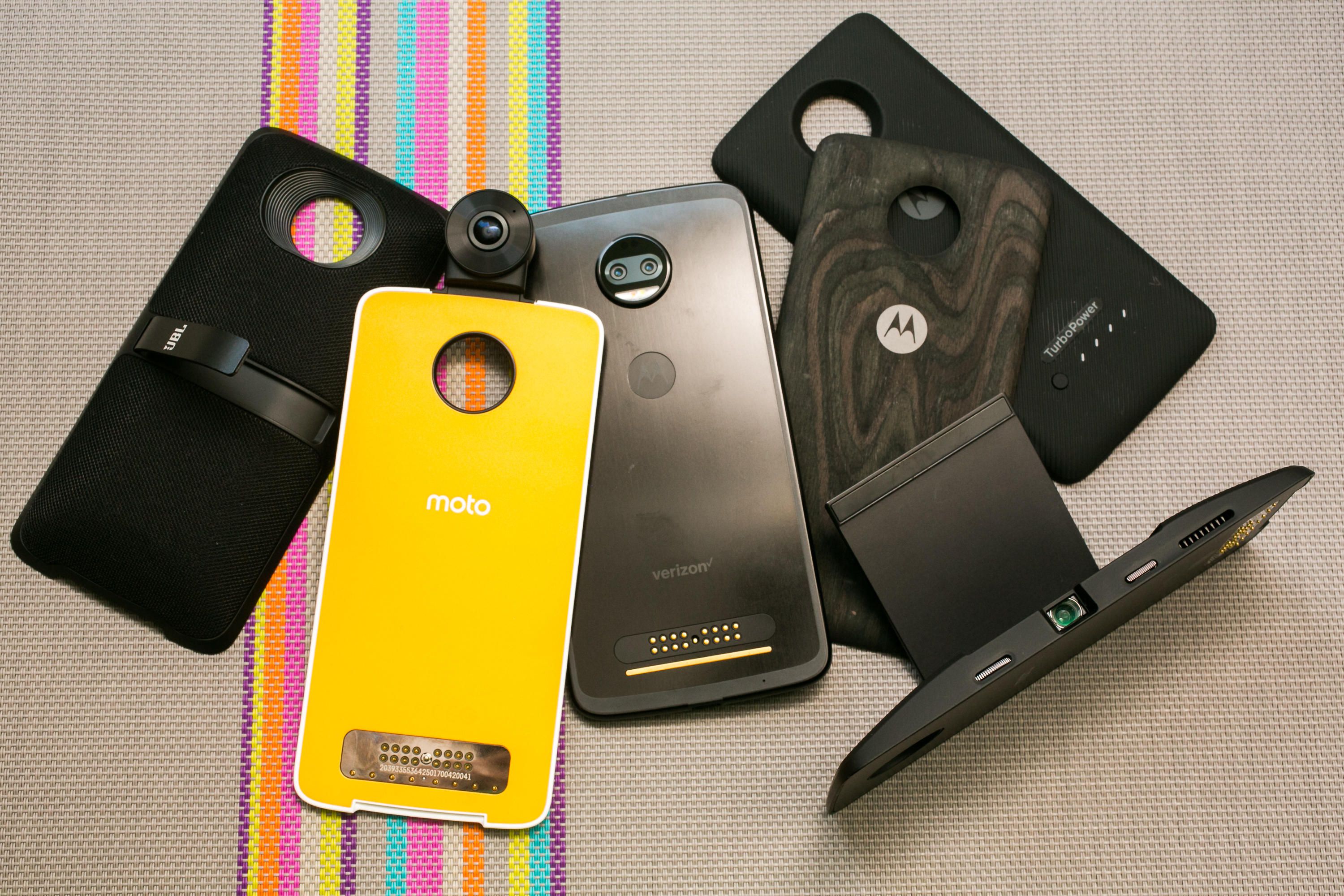 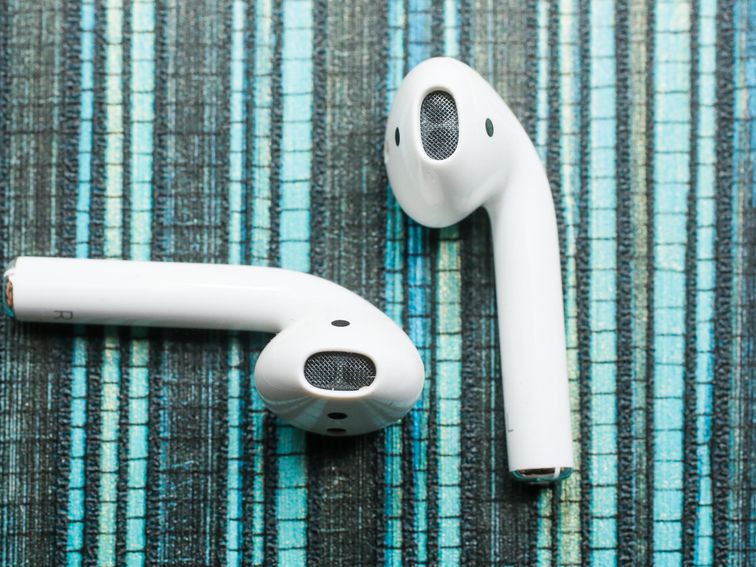 Sarah Tew/CNET Amazon has cut the price of the deluxe version of Apple’s second-gen AirPods, which come with a wireless charging case. Until […] 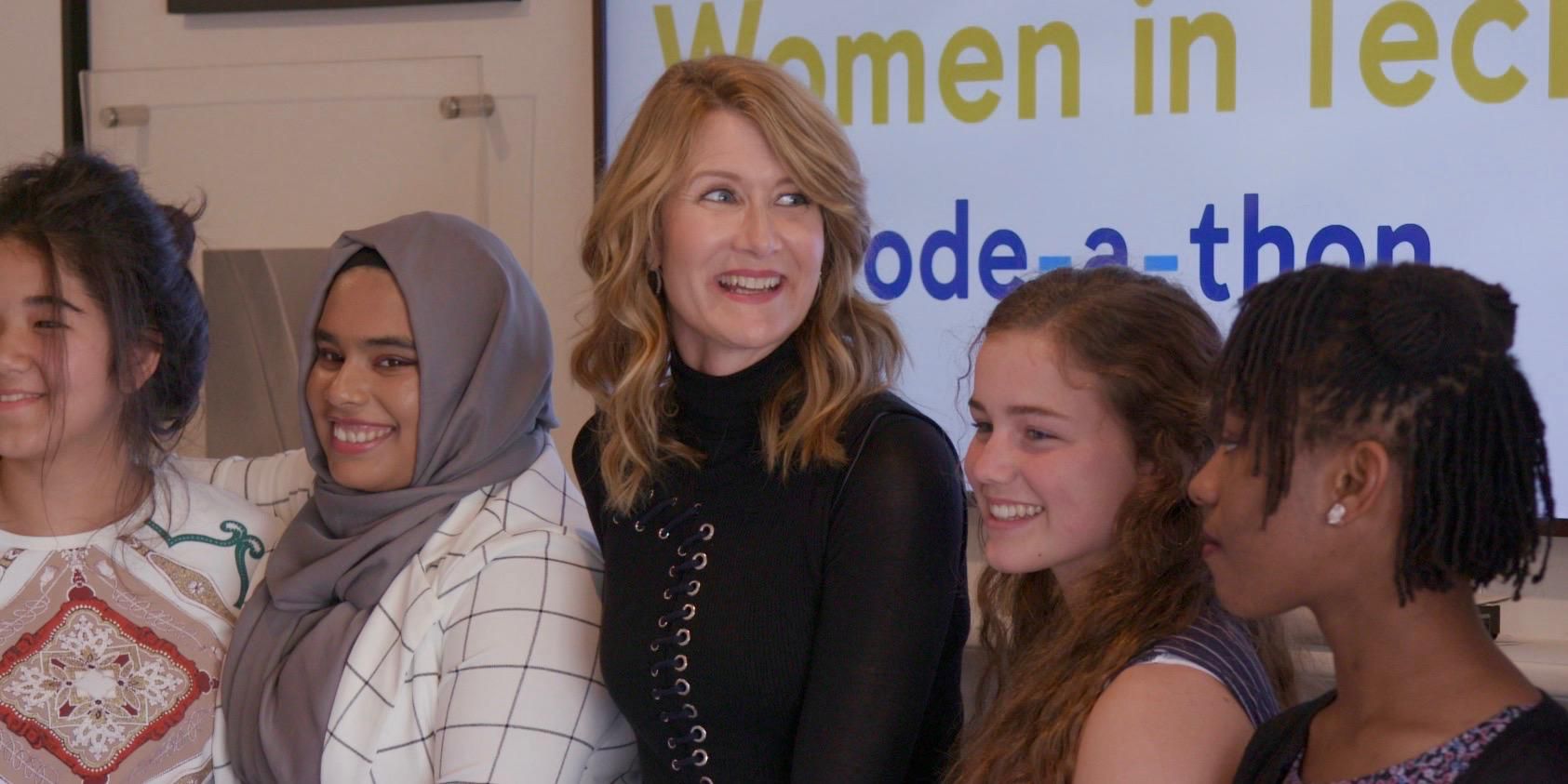 Over the weekend of April 27th, ten girls from high schools across the US attended a Code-a-thon at the CNET Smart Home […]