Google has helped create the most detailed map yet of the connections within the human brain. It reveals a staggering amount of detail, including patterns of connections between neurons and what may be a new kind of neuron.

The brain map, which is freely available online, includes 50,000 cells, all rendered in three dimensions. They are joined together by hundreds of millions of spidery tendrils, and form 130 million connections called synapses. The dataset measures 1.4 petabytes, roughly 700 times the storage capacity of an average modern computer.

The data set is so large that the researchers haven’t studied it in detail, says Viren Jain at Google Research in Mountain View, California. He compares it to the human genome, which is still being explored 20 years after the first drafts were published.

It is the first time we have seen the real structure of such a large piece of the human brain, says Catherine Dulac at Harvard University, who wasn’t involved in the work. “There’s something just a little emotional about it.”

This mammoth undertaking began when a team lead by Jeff Lichtman, also at Harvard University, obtained a tiny piece of brain from a 45-year-old woman with drug-resistant epilepsy. She underwent surgery to remove the left hippocampus, the source of her seizures, from her brain. To do this, the surgeons had to remove some healthy brain tissue that overlaid the hippocampus.

The team immediately immersed the sample in preservatives, then stained it with heavy metals like osmium, so the outer membranes of every cell were visible under an electron microscope. Then they embedded it in resin to toughen it. Finally, they cut it into slices around 30 nanometres thick, or about one-thousandth the width of a human hair, and imaged every slice using an electron microscope.

At this point, Jain’s team at Google took over, assembling the two-dimensional slices – which Jain calls “a deli slicer approach to the brain” – to form a three-dimensional volume. They used machine learning to reconstruct the tendrils linking one neuron to another and labelled the different cell types.

All of this details just a tiny fraction of the brain. Jain says its scale is best understood by thinking of a functional magnetic resonance imaging (fMRI) scan, used to show activity in different brain regions. “The entire data set we produced is a cubic millimetre, which is usually one pixel in an MRI scan,” he says. “It’s interesting to uncover all the stuff under the hood of one pixel of an MRI.”

For Dulac, the data set is “a trove of goodies for years to come”. The team has already made new discoveries about how our brain is wired. For example, there was a stark discrepancy in the numbers of connections between neurons. Normally, when a tendril from one neuron passed close to another, it would form just one synapse, or more rarely two to four. But there were also some tendrils that formed up to 20 synapses onto one target neuron, meaning this tendril by itself would probably be able to trigger the target neuron to fire.

It isn’t clear why, but Lichtman speculates that the multi-synapse connections underlie learned behaviours. “There’s lots of things your brain does by cognition, by thinking and puzzling it out and making a decision, and there are many things you do automatically that could not have come genetically,” he says, such as braking when you see a red light. The super-strong connections would allow a message to pass swiftly through the network.

The team also found mysterious pairs of neurons deep in the cortex. “The two cells pointed in exactly the opposite direction on the same axis,” says Lichtman. Nobody knows why.

Brain mapping, or connectomics, has come a long way since the first breakthrough in the 1980s, when researchers mapped the 302 neurons in the nervous system of a worm called Caenorhabditis elegans. Jain and Lichtman were part of a group that, in 2020, argued in favour of mapping an entire mouse brain at a similar level of detail. “A whole mouse brain is only 1000 times bigger than this, an exabyte instead of a petabyte,” says Lichtman. “It’s on a scale where we probably will be able to do that within a decade, I suspect.”

Mapping an entire human brain would need a data set that was a further 1000 times larger, a zettabyte, which Lichtman says is “comparable to the amount of digital content generated in a year by the planet Earth”.

But doing so might not be worthwhile. “We may discover that a lot of it is coding information that came in through experience, and therefore every brain will be something different from every other one,” he says. Without understanding how information is stored, the data would be gibberish, he says.

A more immediate benefit would be to explore how the cell map differs in people with mental health conditions, says Dulac. “Similar studies could be done in patients that also have some mental illness,” she says, to shed more light on how conditions like schizophrenia manifest. 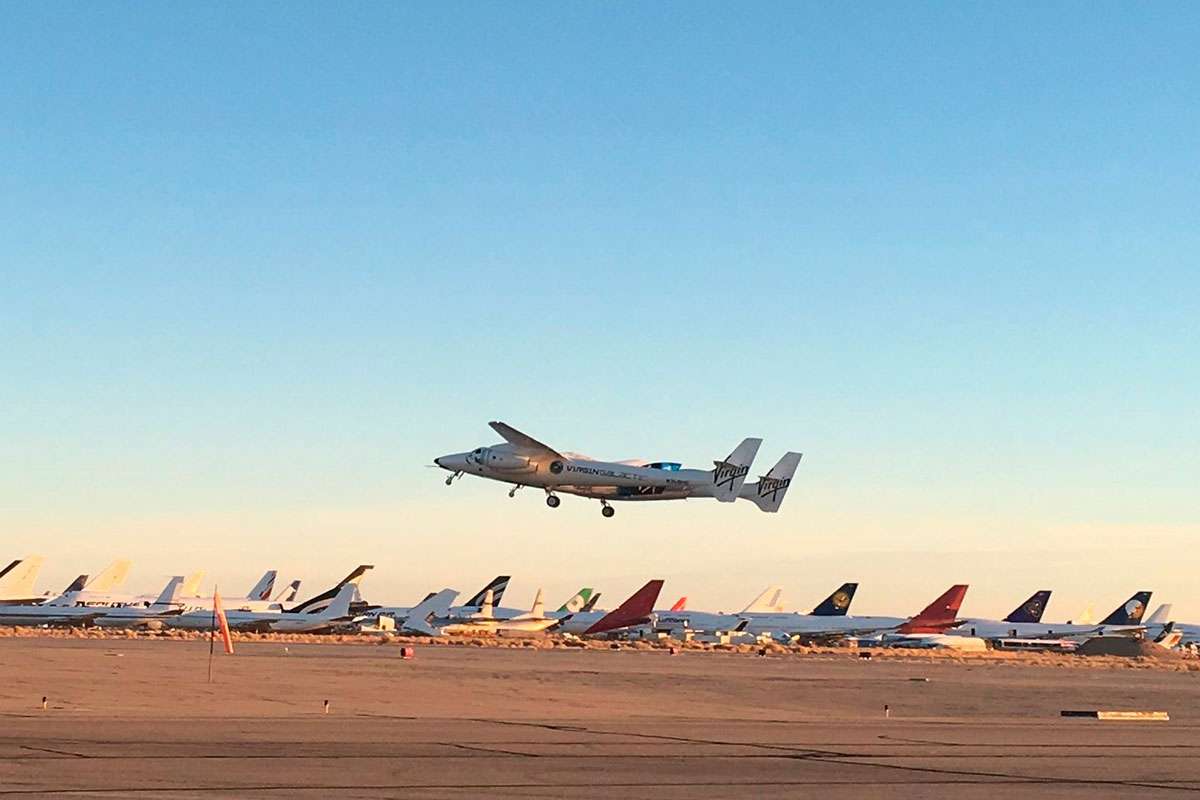 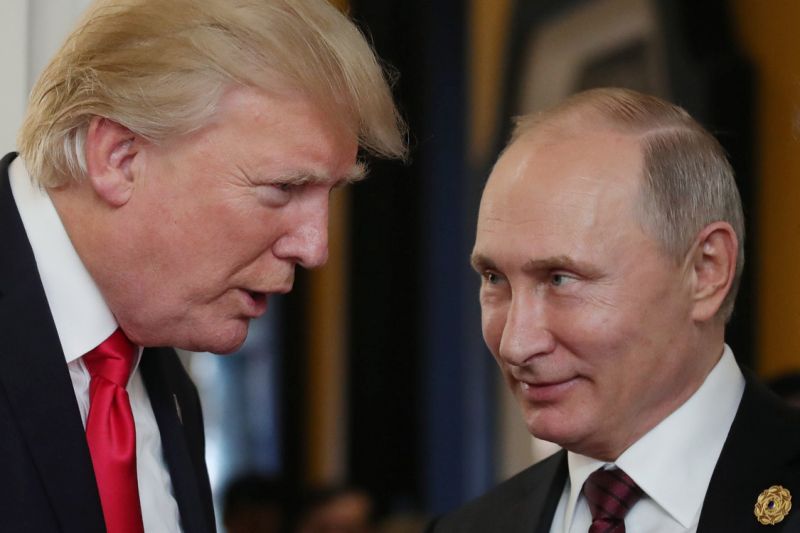