Hajime “Tokido” Taniguchi isn’t only one of the greatest Street Fighter players ever, he would also like to tell you about the BMW 2 Series.

Tokido was recently featured in a short Japanese TV segment called Go Next, which is sponsored by the German car company. In the program, for example, he talks about how there was overwhelming resistance to becoming a pro-gamer and the importance of his physical training regimen. As part of this relationship with the carmaker, he is also appearing in an advertorial article on the BMW website.

Tokido already has major, mainstream sponsors like pharmaceutical company Rohto and Sony Music, among others.

While BMW doesn’t seem like it’s been added to that list just yet, Tokido gives his impressions of test driving the 2 Series. He mentioned how he loves the color (the man likes blue!) as well as the feeling of stability the car has and the excellent way everything is positioned for the driver.

According to Tokido, since he has an international driver’s license, he often enjoys going for a drive and sightseeing when he’s at tournaments abroad, allowing him to relax during heated competitions.

BMW’s slogan “Sheer Driving Pleasure” makes Tokido think about the moment he advances to the finals during a tournament because up to that point, it’s a display of everything he has acquired as he racks up win after win. There is pure pleasure when all that hard work comes together and pays off.

“As someone who was brought up in esports, I want to do anything I can to help for the expansion of esports’ next generation,” he added. “In particular, I think we have to make the esports industry an unshakable brand like BMW that deeply-rooted fans love.” 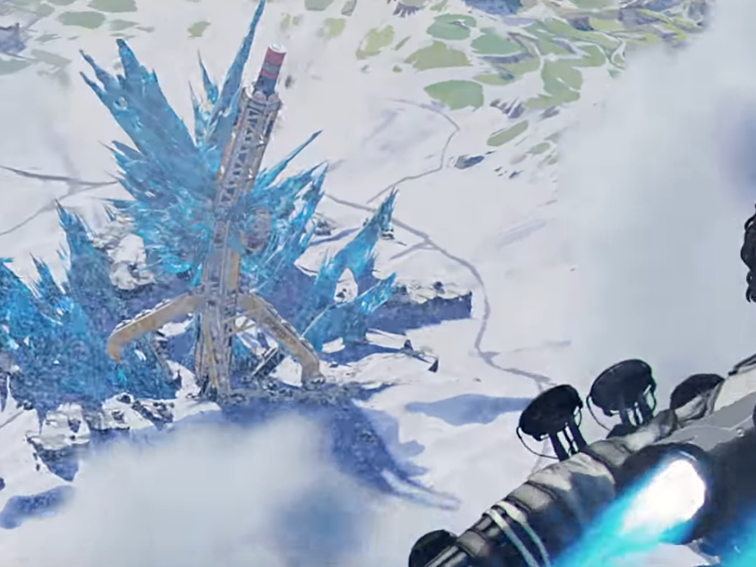 The Legends are going to World’s Edge in season 3. Respawn Entertainment Apex Legends season 3, dubbed Meltdown, started on Tuesday. The […] 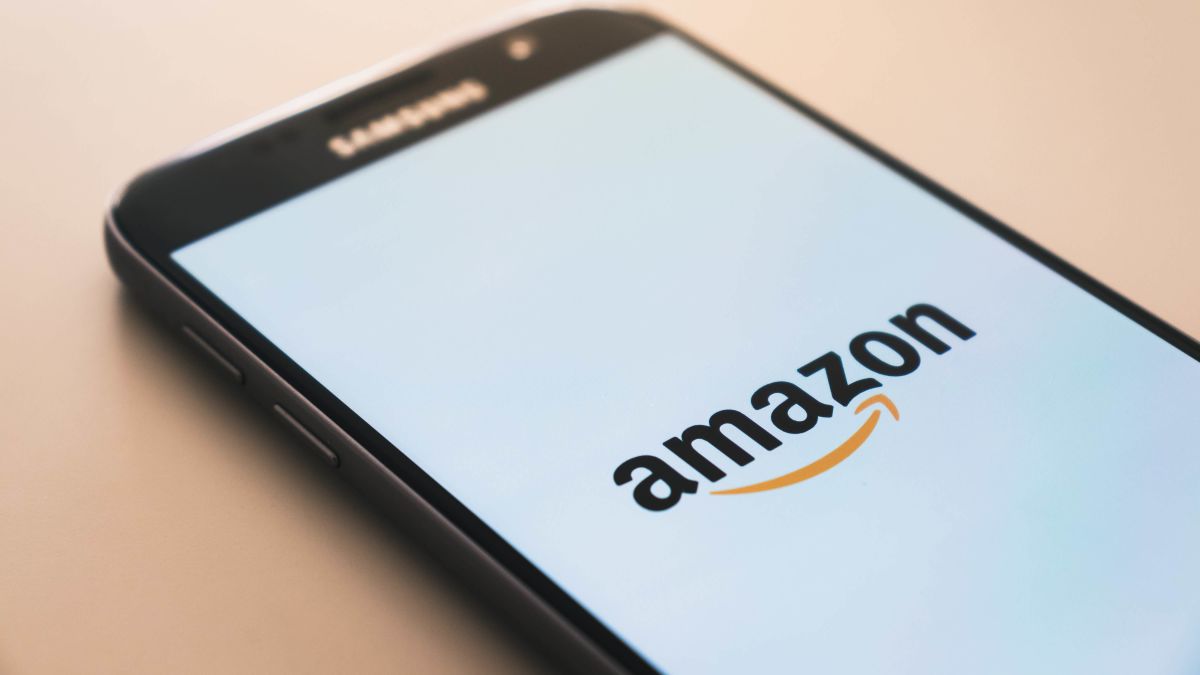 Photo: Christian Wiediger (Other) Featured Deal: Get 3 Blu-rays for the Price of 2 Amazon Prime Day 2020 is coming … eventually. […] 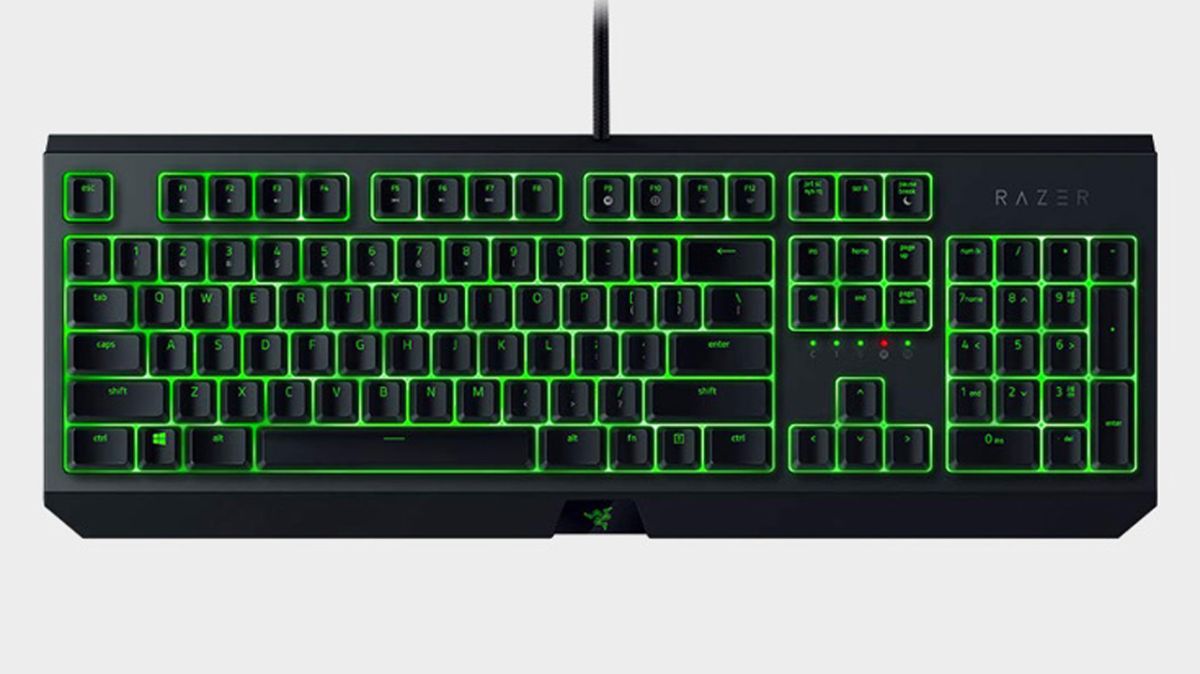 You don’t always have to spend a ton of cash to nab yourself a sick gaming keyboard. Right now the Razer Blackwidow […]