The New York Democrat’s nod could give a boost to Wiley, a former lawyer for New York City Mayor Bill de Blasio, who has lagged behind Democratic frontrunners Eric Adams, Andrew Yang and Kathryn Garcia.

“We have an option of a candidate who can center people, racial justice, economic justice and climate justice,” Ocasio-Cortez said during her announcement in New York City. “[Wiley] didn’t just come up to run for mayor but has experience and has a lifetime of dedication to this.”

Adams responded to Ocasio-Cortez’s nod in a statement, arguing Wiley would slash the city’s police budget and “would endanger the lives of New Yorkers.”

“She’s laid out a bold, progressive agenda to support working families and small businesses, improve housing affordability and public safety, and ensure every New Yorker can prosper,” Castro said in a statement.

Wiley is a civil rights litigator who has worked for the NAACP and the ACLU. Following her time with De Blasio she headed the civilian board that monitors the New York Police Department.

“She will be a progressive in Gracie Mansion,” Ocasio-Cortez said, referring to the mayor’s official residence.

The State Department was preparing Friday to ramp up the evacuation of U.S. citizens and vulnerable Afghans from Kabul as thousands of […]

Donald Trump revealed he received a booster shot of the Covid-19 vaccine, drawing boos from a crowd of his supporters in Dallas. […] 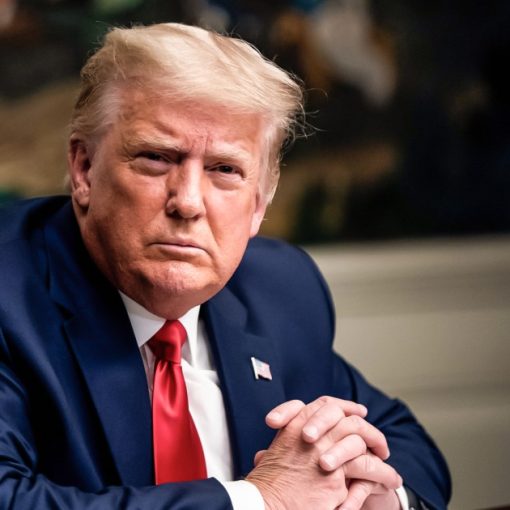 Amid widespread criticism of his praise for Russian President Vladimir Putin, former President Donald Trump publicly called on Putin on Tuesday to […] 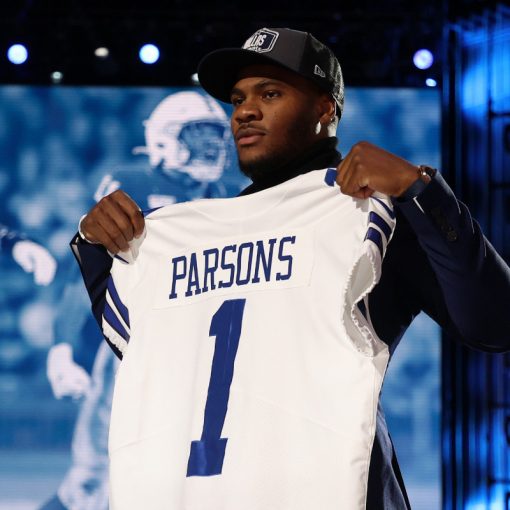