Reigning NCAA team and all-around champion Brody Malone won his maiden national gymnastics title at the U.S. Championships in Fort Worth, Texas on Saturday with a two-day total of 170.700.

The 21-year-old, making his first appearance at a senior-level national championships, overcame a fall on the parallel bars to beat 2017 U.S. champion Yul Moldauer (167.950) who was second, while Sam Mikulak (167.400) finished in third place.

“It started rough with parallel bars, but that was the kick I needed to get my mind back on track,” said Malone, who will now gear up for the U.S. Olympic Trials in St. Louis, Missouri this month.

Malone responded to the early setback on his first event of the day with a score of 15.050 on the high bar – the best of the meet – and continued his superb performance to secure the title in style.

“Brody, hands down, that kid’s the future,” veteran Mikulak, a six-times national champion, was quoted as saying by the Washington Post.

“I’m just this old guy trying to keep up with him now. I’m just glad that there’s someone to fill my shoes when I’m gone and overstep me right now.” 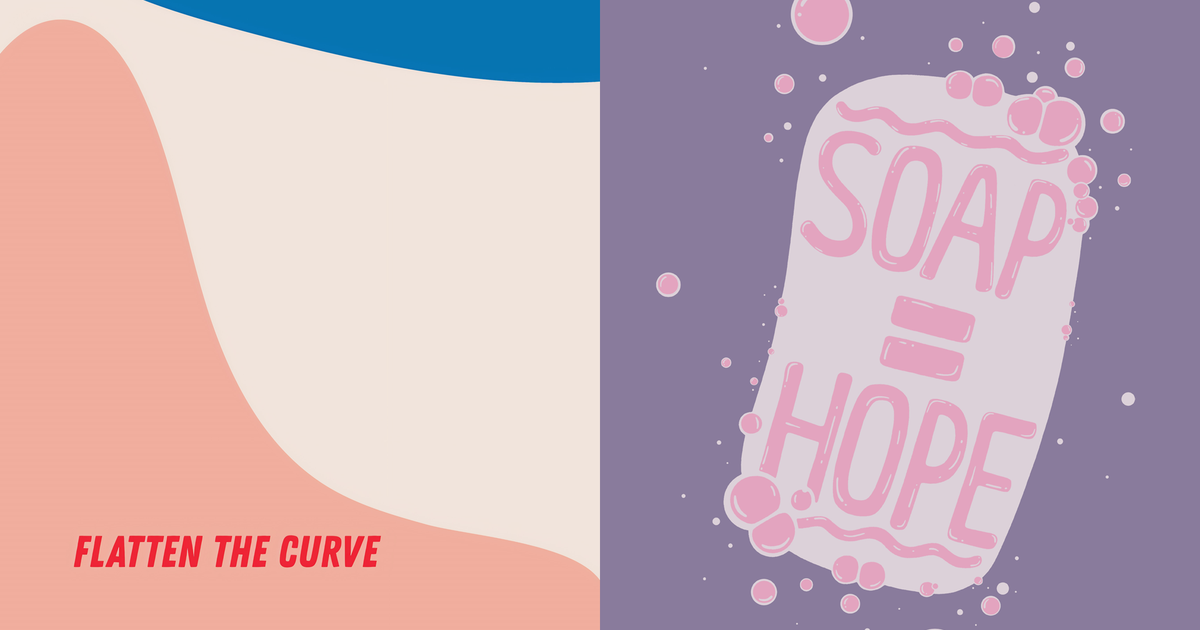 The internet is a scary enough place as it is, and now with the added misinformation and panic surrounding the coronavirus pandemic, […] 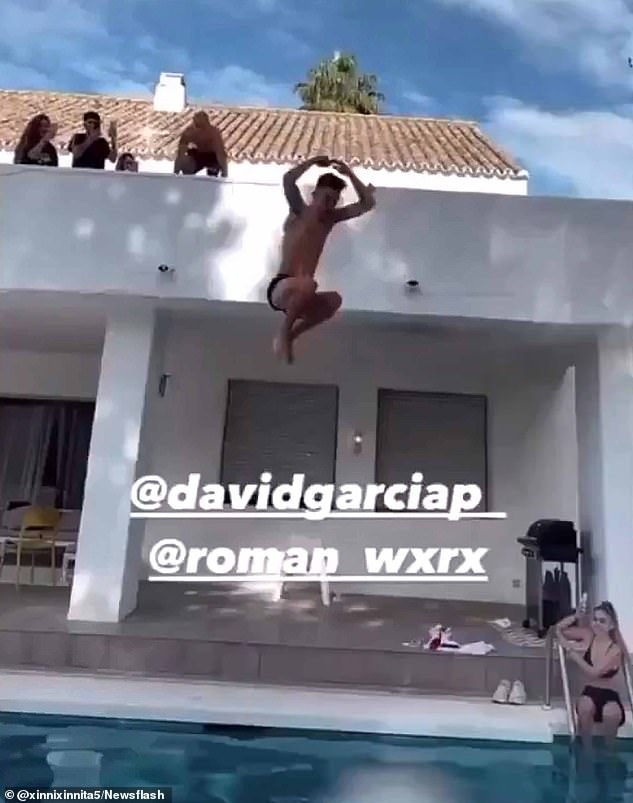 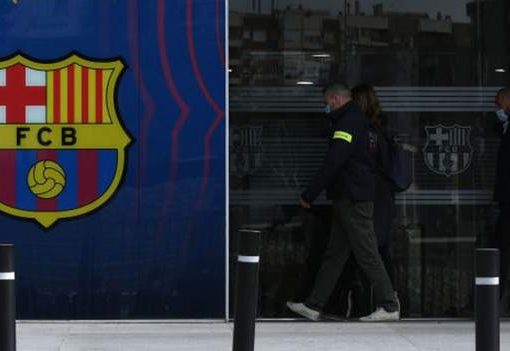 WASHINGTON — Since 2016, Russia and allegations of that nation’s meddling in U.S. elections have been hot topics. And across the country, […]