BALTIMORE (AP) — Two juveniles and an 18-year-old have been charged with first-degree murder in the shooting of a 31-year-old Israeli man who was visiting relatives in Baltimore last month.

Baltimore police said William Clinton III, 18, and a 16-year-old and a 17-year-old are being held without bail in the May 3 fatal shooting of Efraim Gordon. He was shot multiple times in what police said appeared to be a robbery.

The Baltimore Sun reports that Gordon had traveled from Israel to Baltimore for a week’s visit to attend his cousin’s wedding. When he was shot in the Glen neighborhood, he was walking back to his aunt and uncle’s house, Councilman Isaac “Yitzy” Schleifer previously said.

Law enforcement and “the cooperation of the community … made these arrests possible,“ Schleifer wrote in a Facebook post after police announced the arrests.

Gordon’s family raised $61,000 to return Gordon’s body to Israel and to offer a $30,000 reward for tips leading to an arrest. In an update on the fundraising campaign page, organizers said Gordon “has been buried respectfully.”

“No family should be forced to endure the insufferable pain of losing a loved one to gun violence,” Mayor Brandon Scott said in a statement.

The city has had 141 homicides so far this year, police say. 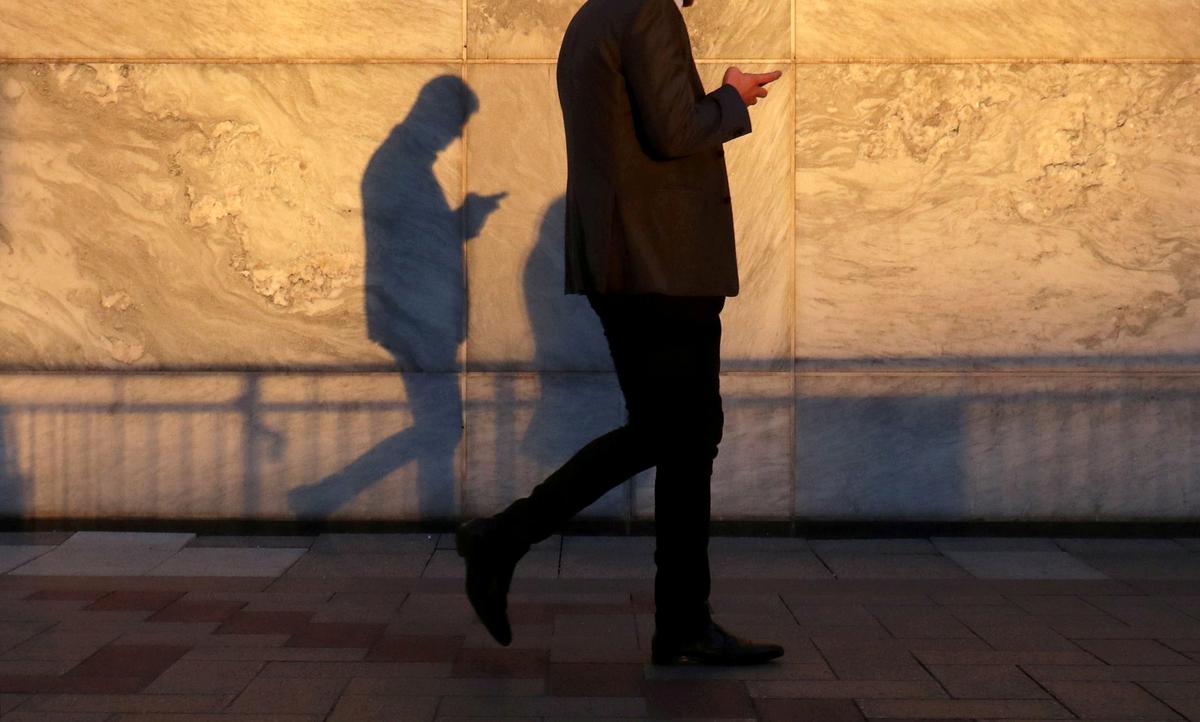 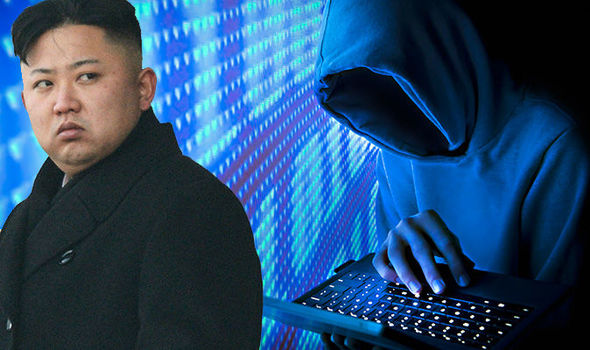 Cyber-warfare could become the hermit dictatorship’s new weapon of mass destruction as they threaten the US. The US Department of Homeland Security […] 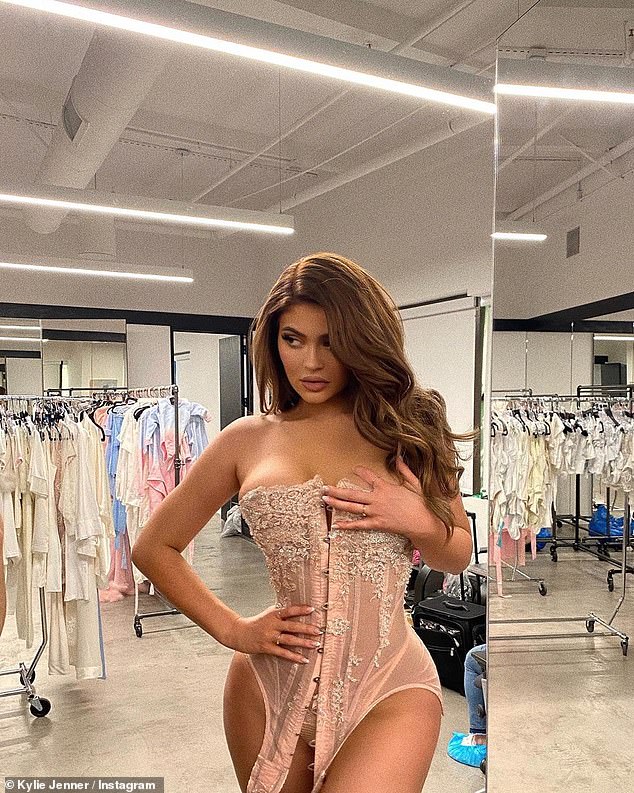