Jordan Henderson is in line for his first action since February when England play Romania in their final warm-up game for Euro 2020 on Sunday, while Gareth Southgate has suggested Harry Maguire “should be available” to play a part in the tournament.

Henderson has not played since Liverpool’s defeat to Everton three and a half months ago, in which he sustained a groin injury, but hopes that he may be fit to feature when England open their campaign against Croatia next Sunday will be raised if he emerges unscathed. Henderson was not ready to face Austria on Wednesday but Southgate is keen that he receives every chance to play an important part over the coming month.

“The plan, as it was on Wednesday, is that he’ll be involved in the game,” Southgate said. “The last two or three days’ training have been a lot more positive for him. I think the confidence of having a scan that showed no issues has helped him to push forward with his rehabilitation and his training. He’s been visibly happier within himself, I think, and that is a positive sign.”

Maguire has no chance of featuring against Romania in Middlesbrough and Southgate was unwilling to enter into specifics over his return from an ankle ligament injury. He suggested the centre-back will be fit to play during the tournament, although his prospects of featuring before the knockout stage appear uncertain.

“With any injury, it’s impossible to predict 100%,” he said. “Our medical team are pleased with his progress, particularly over the last couple of days. So we know there is always that risk, but all of the guidance is that he should be available and it’s a case of when he can slot back into training with the group and how quickly we can progress him.

“But of course there is always that risk with any injury that you only have to have one minor setback – and two or three days here or there really, really affects those timelines. I’m very realistic about that and we’ve picked a squad on the basis that, if we didn’t have him, we’ve got players to come in. If he’s able to be fit and available then that’s a bonus for us.”

Maguire joined Harry Kane and Bukayo Saka in what the Football Association called “a personal training programme indoors to manage load”. There is no concern over the latter pair but Kane will still be rested for the Romania match.

“He was following an individual programme,” Southgate said. “Across the group we have three or four players who, on different days, might miss elements of training but there are no concerns. I don’t think we’ll involve him. The plan is not to involve him in the game, so that has allowed him to do some gym-based work.”

Southgate has been happy with the response of his Champions League finalists, three of whom were victorious with Chelsea last Saturday and four on the losing side for Manchester City, since they joined up with the squad this week.

“They’ve been excellent,” he said. “All of the players have picked up immediately, there doesn’t seem to be any overhang at all. The group is in together socially, you can see it at dinner, they’ve enjoyed getting back with their England colleagues. If you didn’t know those games had taken place and you weren’t specifically looking for things, then I genuinely don’t think you would know any different.”

Sunday’s game may come too soon for the more recent returnees but Luke Shaw and Marcus Rashford, who both played for Manchester United in the Europa League final and sat out the Austria fixture, could face the Romanians. Trent Alexander-Arnold will play no further part this summer after injuring his thigh late in the Austria game; Southgate expressed his sadness but said the right-back should be fit for the start of next season.

“It’s heartbreaking for any player to get to the eve of a major tournament, be named in the squad and then miss out through injury,” he said. “You know how rare these opportunities are. Even though he’s a young player who’s going to have those opportunities again, that’s a really difficult moment for him especially.

“The one thing I was pleased about, in that immediately after the game I didn’t like the look of the injury, [was that] at least it sounds as though he should be fine for pre-season and for next season. So that is a very small positive in the situation.”

While England could be just over a month away from their first European Championship title, Southgate is not allowing the thought to dominate conversation among his squad.

“Of course we always have a long-term goal but we’re not going to build that up to something beyond what it is,” he said. “We’ve got to qualify from the group, that’s our first target and that’s where our focus will be, and then move to the next challenge.

“Whenever you’re trying to achieve something that’s very difficult you have to chunk it into the right pieces to make sure you’re focused, and you don’t miss out on something in the short term by focusing too much on the longer term.” 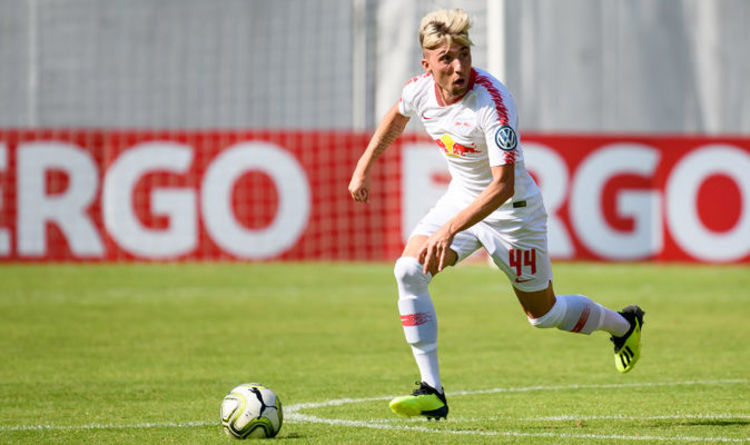 Barcelona have tracked De Jong for much of the summer and the player is aware of their interest. De Jong has supposedly […] 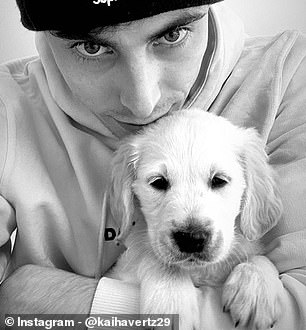 After a day restricted to playing snippets of songs in between overs or at the fall of wickets, the ground DJ finally […] 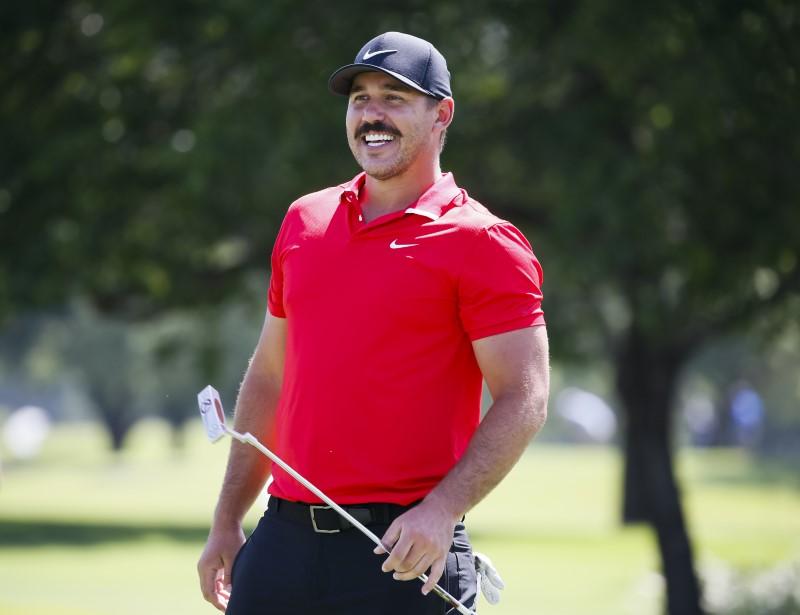