The head of Israel’s domestic security service issued a rare warning on Saturday of possible violence during one of the most politically charged periods in decades, with the country on the verge of unseating Prime Minister Benjamin Netanyahu, its longest serving leader.

Netanyahu is facing the prospect of an end to his 12-year run as premier after Israel’s centrist opposition leader Yair Lapid announced on Wednesday that he had succeeded in forming a governing coalition following a March 23 election.

The new government, yet to be sworn in, is an unlikely patchwork of left-wing, liberal, rightist, nationalist and religious parties, as well as – for the first time in Israel’s history – an Arab Islamist party.

Netanyahu in online posts has warned the partnership was “a dangerous leftist government.”

Some right-wing groups are angry at Naftali Bennett, head of a small ultra-nationalist party who is slated to replace Netanyahu in a power-sharing pact with Lapid, garnering many postings attacking him on social media.

Before the election, Bennett had promised he would not join the centrist Lapid, or any Arab party in a coalition. read more

“We have recently identified a rise in increasingly extreme violent and inciteful discourse particularly on social networks,” Nadav Argaman, head of the Shin Bet security force, said in a statement without mentioning any names.

“This discourse may be interpreted among certain groups or individuals, as one that permits violent and illegal activity that may even cause physical harm,” he said.

Since Bennett announced he was joining forces with Lapid, security services have ramped up his protection with right-wing demonstrations held near the homes of his party members, hoping to keep them from joining the government. read more

Argaman called on political and religious leaders to show responsibility and tone down potential incitements. His warning was reminiscent to some in Israel of the days leading up to the 1995 assassination of then-prime minister Yitzhak Rabin, who was shot by a Jewish ultra-nationalist for pursuing a land-for-peace deal with the Palestinians.

Israel’s left has for years pointed the finger at Netanyahu, then head of the opposition, for playing a part in incitement that preceded the assassination. Netanyahu has vehemently rejected the accusation and has repeatedly condemned Rabin’s killing.

Lapid and Bennett have said they hope their “unity government” will heal deep political divides among Israelis and end hate. A poll by Israel’s N12 Television’s Meet the Press on Saturday showed that 46% of Israelis support the Bennett-Lapid government, 38% would prefer another election – the fifth in about two years – and 15% did not state a preference.

Tensions could flare further this week, when a Jewish right-wing march is expected to pass through Jerusalem’s Old City’s Damascus gate. Eleven days of intense fighting broke out last month between Israel and Hamas in Gaza, sparked by Israeli-Palestinian confrontations in Jerusalem, in and around the Old City. A similar march, its route diverted at the last minute, was held the day the fighting broke out.

In the nearby flashpoint East Jerusalem neighbourhood of Sheikh Jarrah, where the potential eviction of Palestinians by Jewish settlers played a major role in the buildup to the latest Israel-Hamas conflict, scuffles broke out on Saturday. read more

Media network Al Jazeera said one of its reporters, Givara Budeiri, had been assaulted and arrested by Israeli police while covering a protest there.

A police spokesperson said that Budeiri had assaulted officers and had refused to identify herself. Footage posted online showed Budeiri, wearing a press vest, being pulled and pushed while led away by three or four officers. Al Jazeera also said the reporter’s camera was smashed. 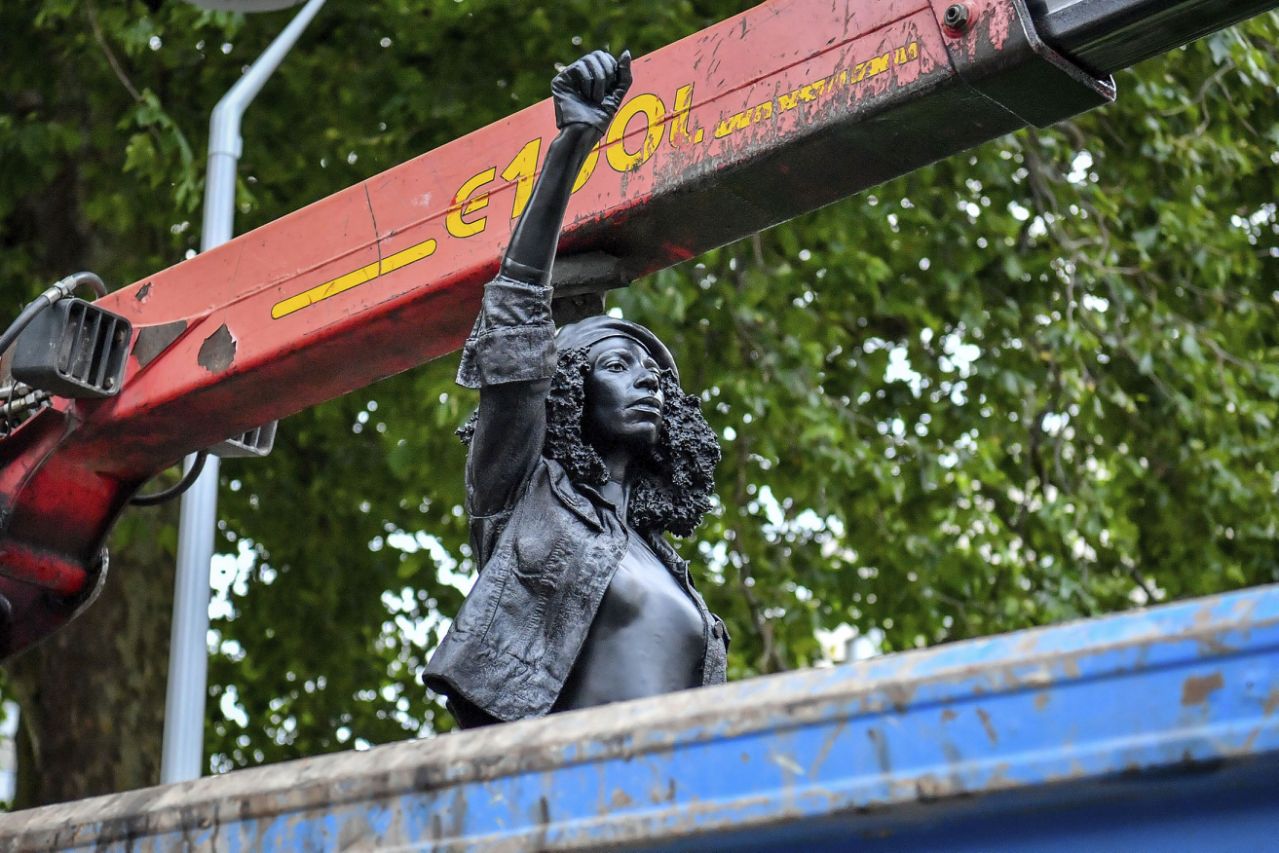 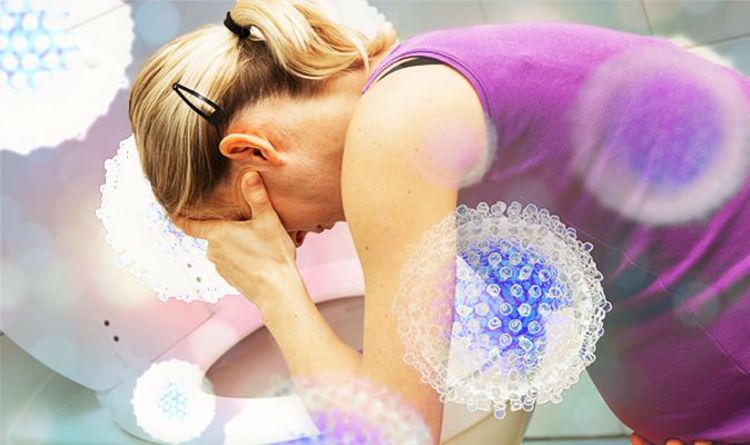 A mass outbreak of the contagious disease is thought to have struck at least 30 guests at the Maritim Berghotel in Braulange, […] 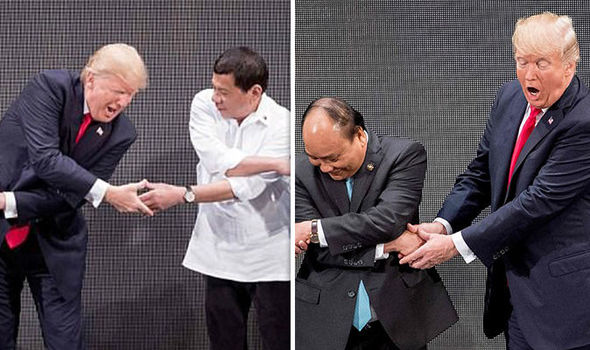 Donald Trump took part in the traditional handshake at the opening of the Association for Southeast Asian Nations conference in Manila, Philippines. […] 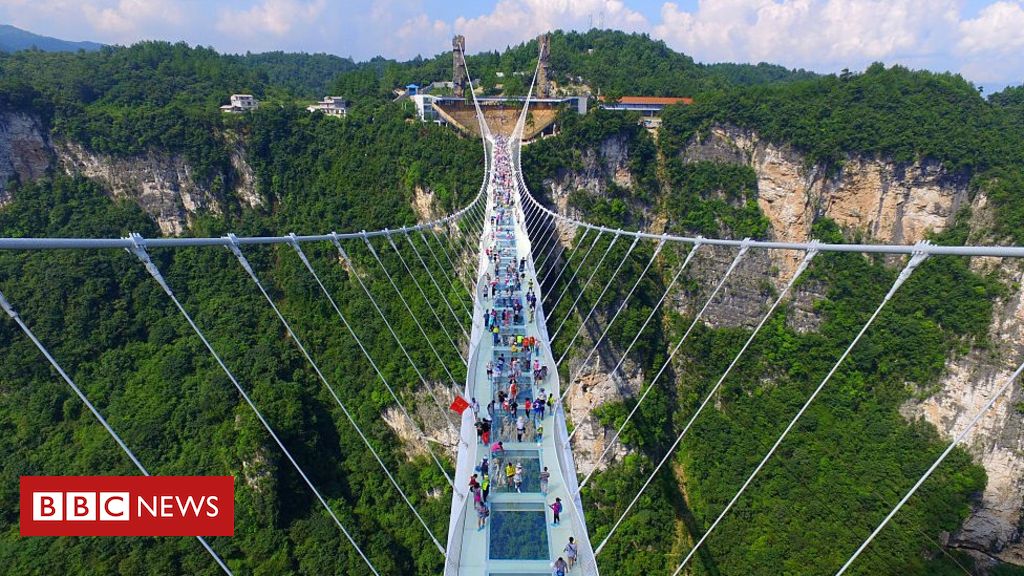